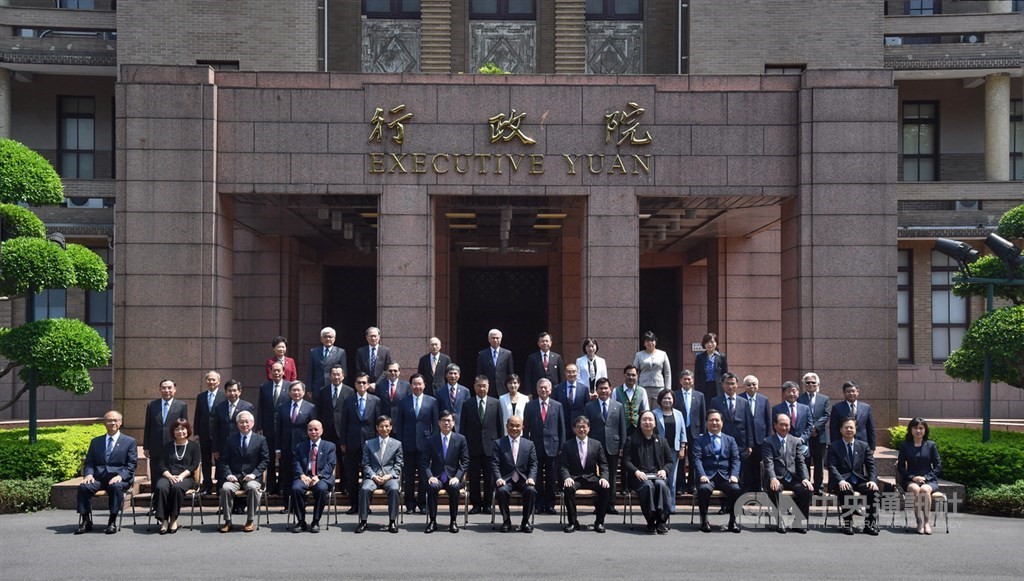 TAIPEI (Taiwan News) — Taiwanese President Tsai Ing-wen (蔡英文) will start her second and final four-year term on Wednesday (May 20) with most ministers in her Cabinet remaining in their posts, including Premier Su Tseng-chang (蘇貞昌).

The long-awaited cabinet list has finally been released on Tuesday (May 19).

Following a minor reshuffle, the departure of Financial Supervisory Commission (FSC) head Wellington Koo (顧立雄) and his appointment as secretary-general of the National Security Council has drawn the most attention. Kuomintang legislator Lin Yi-hua (林奕華) commented that she was not surprised about Koo's ascent, as he is firmly ensconced in the Tsai camp and held in high regard, Formosa TV reported.

On the other hand, Democratic Progressive Party legislator Wang Ting-yu (王定宇) believes Koo's solid background in law and finance could transfer well to international finance, an oft-ignored but crucial function of the security council.

Among the incumbent ministers, Chen Chi-chung (陳吉仲) will continue to lead the Council of Agriculture. Born to a farming family, Chen has implemented several policies that boosted exports of produce and promoted green agriculture. He also backed the recently established farmers' pension scheme.