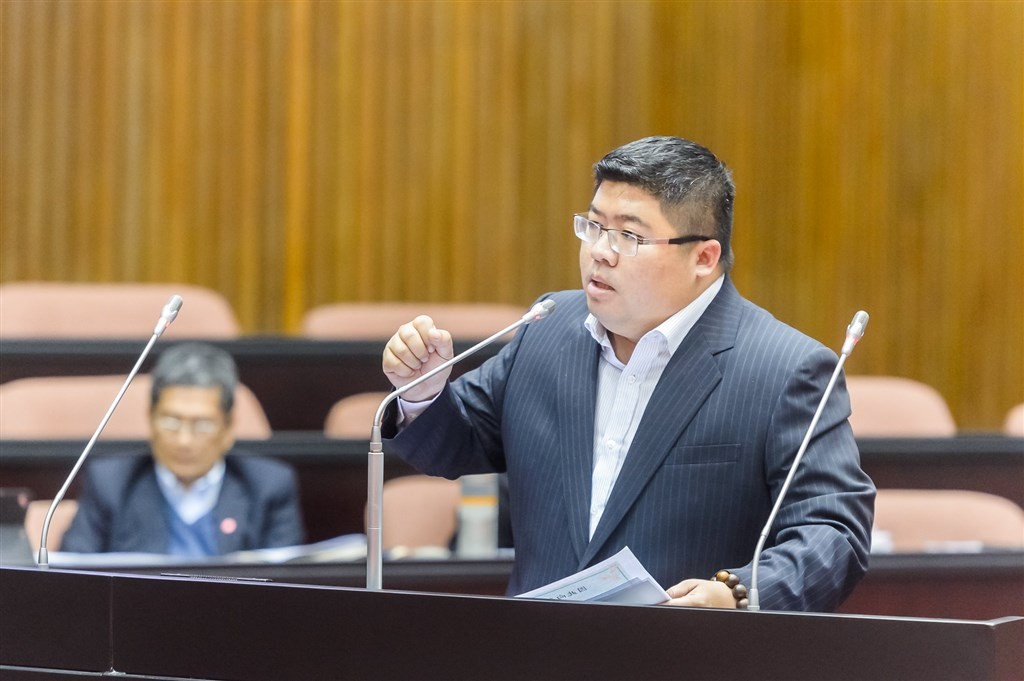 TAIPEI (Taiwan News) — A ruling party legislator has withdrawn his proposal to remove the mention of unification with China as the only national aim from the “Act Governing Relations Between the People of the Taiwan Area and the Mainland Area” in order to avoid destabilizing relations with China, reports said Friday (May 15).

Tsai Yi-yu (蔡易餘) of the Democratic Progressive Party (DPP) had proposed the move one week ago, saying the text of the law no longer reflecting political realities.

However, when his proposal came up at the Legislative Yuan Friday, the speaker announced it had been withdrawn, the China Times reported. On his Facebook page, Tsai said he had done so to avoid any disruption to the May 20 inauguration of President Tsai Ing-wen (蔡英文) for her second and final term.

The legislator said the opposition and China might have used his proposal to create a confrontation and threaten the peace, so as a ruling party member, he bore a responsibility to avoid disrupting cross-strait relations.

Earlier, top DPP lawmakers had noted that his proposal had been made in a personal capacity, without discussing it with the party caucus, which is necessary when covering topics of constitutional and cross-strait importance, the China Times reported.