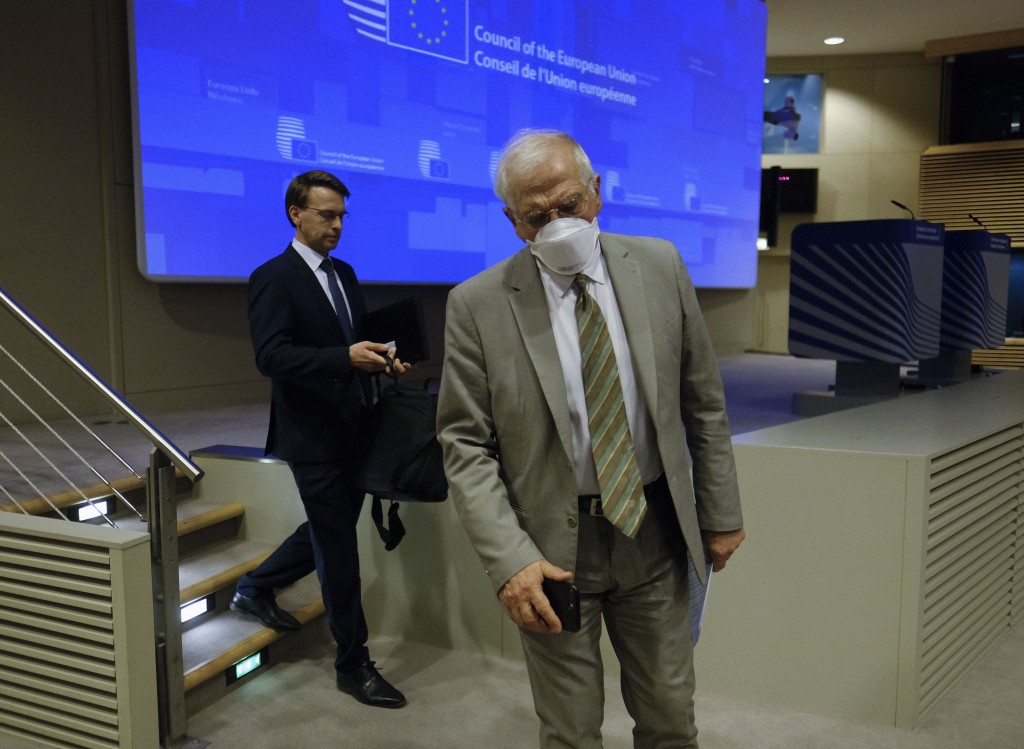 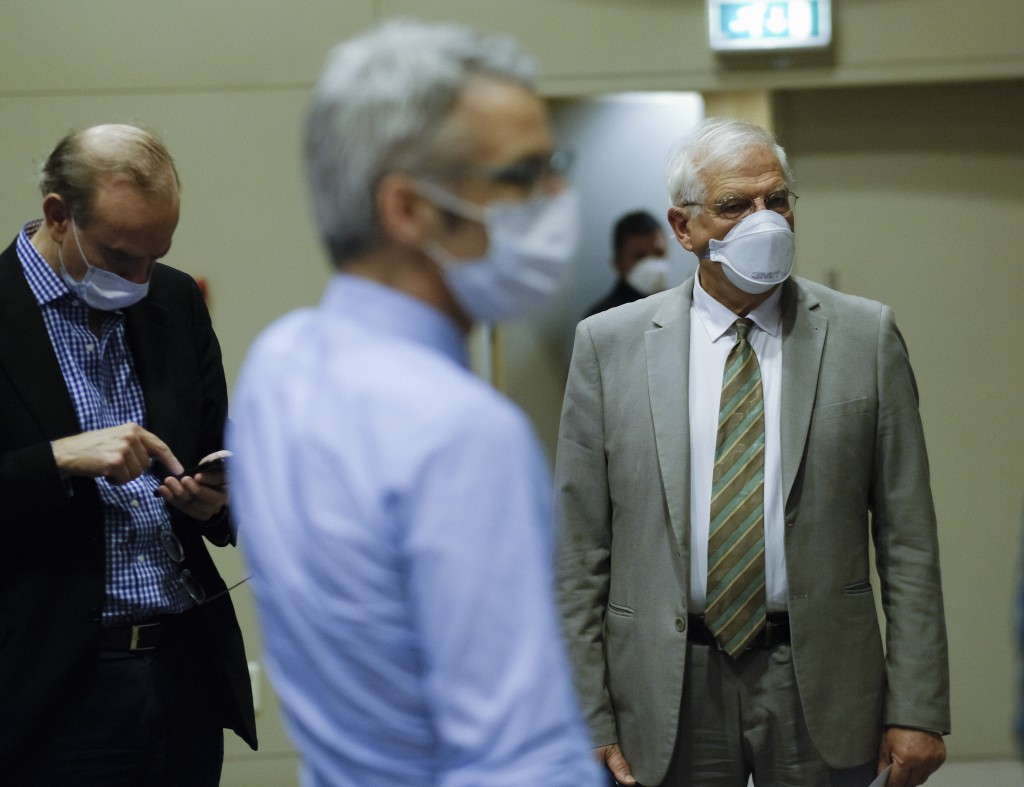 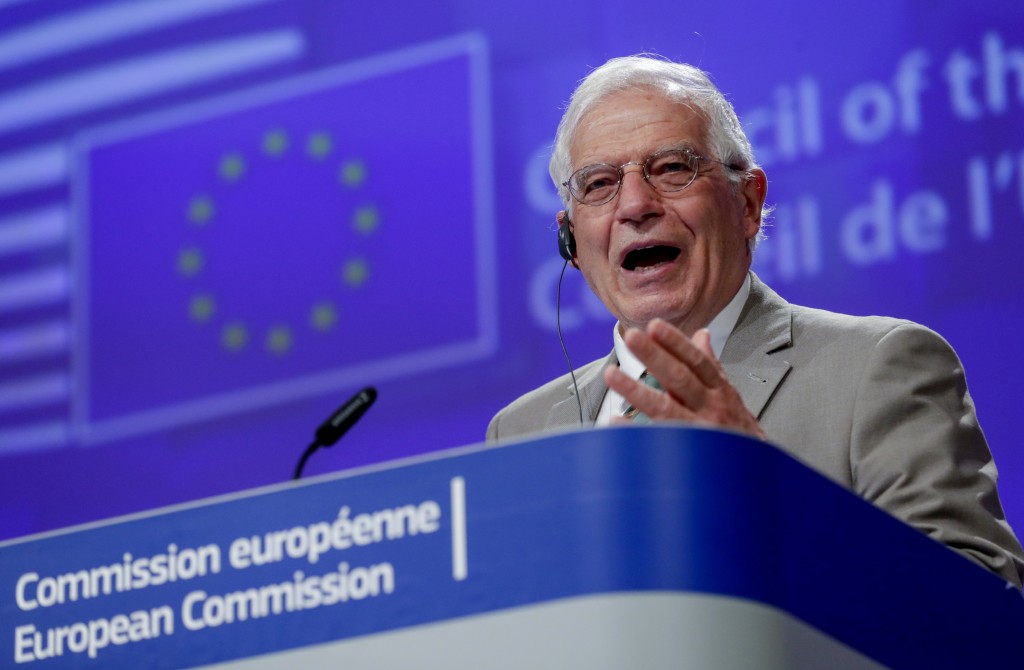 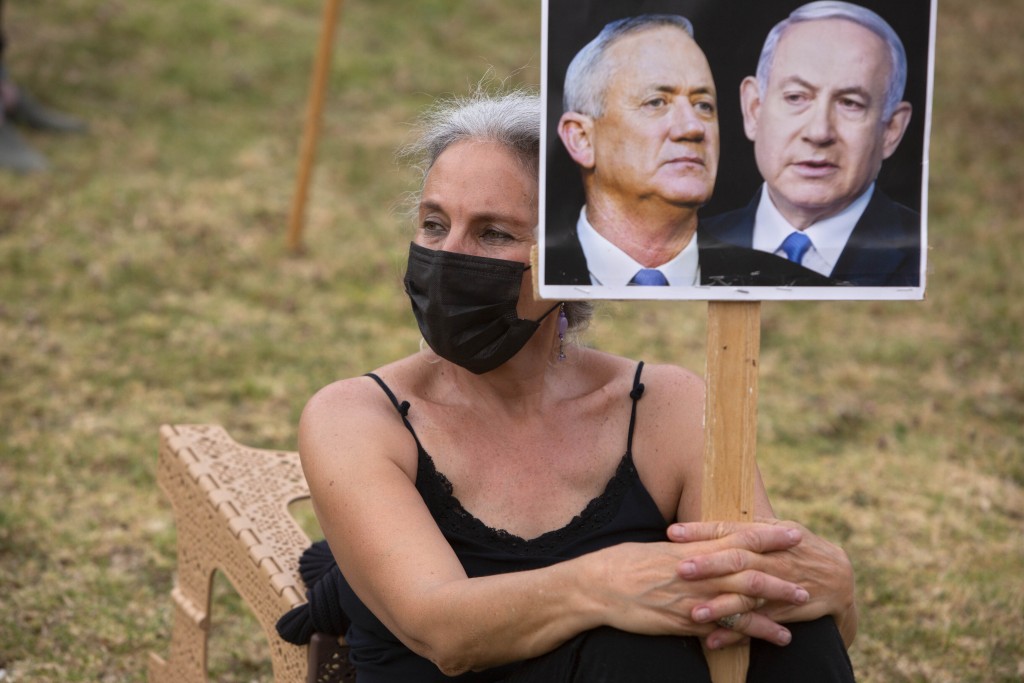 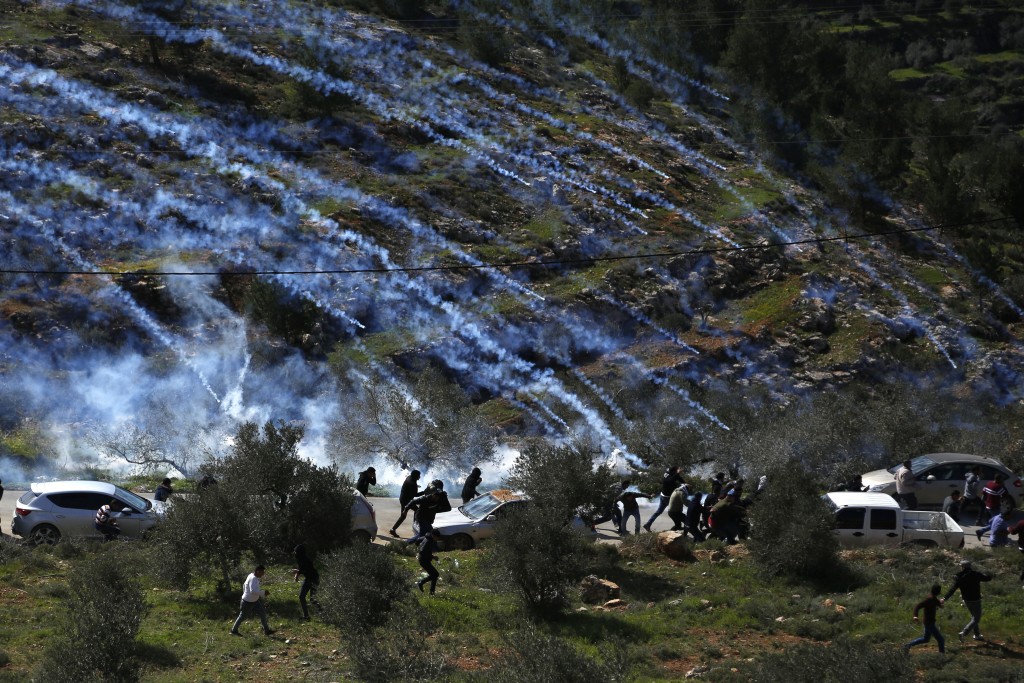 The ministers had planned to welcome the formation of a new government and offer EU cooperation, but Netanyahu and his rival-turned-partner, Benny Gantz, have postponed the swearing-in of their controversial new cabinet as the Israeli leader tries to quell infighting within his Likud party.

The ceremony, originally scheduled for Thursday, is now planned for Sunday to give Netanyahu more time to hand out coveted Cabinet appointments to members of his party.

Their coalition agreement allows him to present an annexation proposal as soon as July 1, and the EU ministers want to thrash out a common position should the move go ahead.

The 27-nation bloc has routinely condemned Israeli settlement expansion and warned against the annexation plans, but the member countries appear too divided to seriously weigh any actions, such as sanctions, particularly during informal talks via video-conference.

“This is a very divisive issue inside the council” of ministers, EU foreign policy chief Josep Borrell said Monday. “Everything in foreign policy requires unanimity, especially sanctions. So we are, for the time being, far away from discussing about sanctioning.”

Borrell said the talks are nevertheless important, to understand all 27 countries’ stances on “the respect of international law, and how can we judge this announced annexation in order to clarify the position of the European Union.”

In February, he affirmed the bloc’s commitment to a two-state solution in the Middle East, based along the 1967 lines, with the possibility of mutually agreed land-swaps, made up of the state of Israel and “an independent, democratic, contiguous, sovereign and viable state of Palestine.”

Jordan has been lobbying the EU to take “practical steps” to make sure annexation doesn’t happen.

In a statement, Foreign Minister Ayman Al-Safadi “stressed the need for the international community and the European Union in particular to take practical steps that reflect the rejection of any Israeli decision to annex.”

Josef Federman in Jerusalem contributed to this report.