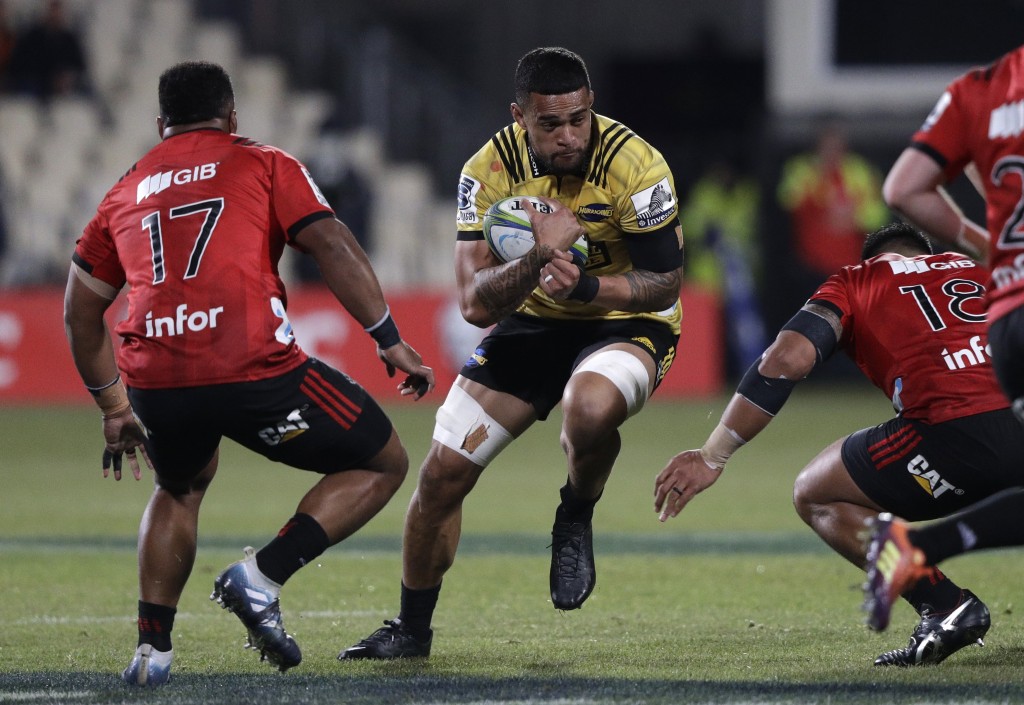 New Zealand had been scheduled to play Wales and Scotland, Australia was set to play Ireland and Fiji and South Africa had planned to host Scotland and Georgia. World Rugby said the postponement is due “to ongoing government and health agency COVID-19 directives.”

The Super Rugby season was suspended in March, but participating countries are planning domestic tournaments to off-set the lost provincial games. New Zealand’s Super Rugby teams will play a 10-week competition starting next month, and Australia’s Super Rugby clubs are aiming for a July re-start.

In terms of test matches, World Rugby said it will continue to monitor the potential impact on the remaining 2020 international windows.

It said consultation would take place with member unions, professional clubs and the International Rugby Players Association “with a view to achieving an aligned calendar for the remainder of the year.”

October is a shaping as a potential time to stage the postponed matches. Strict lock down measures are being gradually eased in New Zealand and Australia from this week, and there's been talk of resuming travel between the neighboring countries in a so-called “Tasman bubble.”

As for the future timing, Roux said it would be “inappropriate to comment of potential solutions during a fluid and important consultation process.”

New Zealand had been scheduled play Wales at Auckland on July 4, at Wellington on July 11 and Scotland at Dunedin on July 18.

“With so much uncertainty around international travel because of the Covid-19 pandemic, the decision was really taken out of our hands,” NZ Rugby chief executive Mark Robinson said. "From a New Zealand point of view, we are taking a pragmatic approach to the international test program.

"We are working hard to explore any and every opportunity to play All Blacks tests as well as Black Ferns (women's) tests this year and watching with keen interest any government discussions on a possible trans-Tasman (travel) bubble with Australia.”

The June or July test window is an established part of the international rugby season, when northern hemisphere nations travel to the southern hemisphere for test series and when tournaments such as the Pacific Nations Cup are played, involving Pacific Island nations and Japan, Canada and the United States.