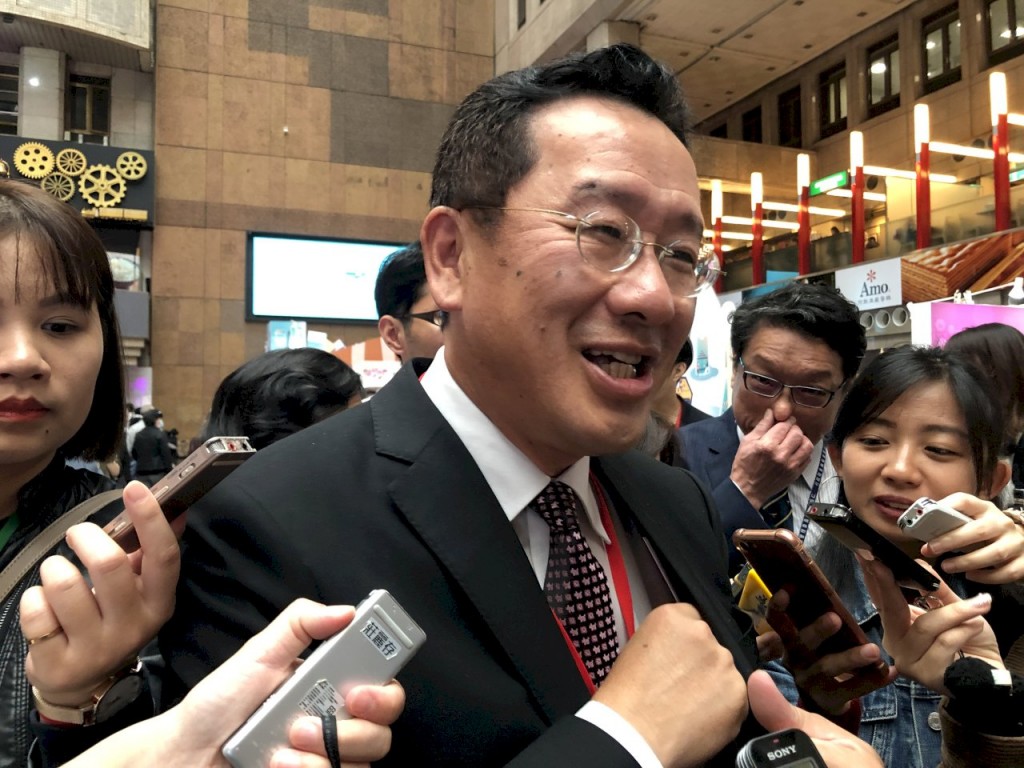 TAIPEI (Taiwan News) — Premier Su Tseng-chang (蘇貞昌) is leaving the key ministers of interior, transportation, and education in their posts, but the National Security Council will receive a new secretary general in the shape of current Financial Supervisory Commission (FSC) chief Wellington Koo (顧立雄), according to reports on Friday (May 15).

President Tsai Ing-wen (蔡英文) will be sworn in for a second and final four-year term on May 20, traditionally the time of a large-scale Cabinet reshuffle. However, this year, with the threat of the Wuhan coronavirus (COVID-19) pandemic still looming large, the president took the unprecedented step of reappointing Su to serve beyond the inauguration.

After the Cabinet tendered its resignation on Thursday (May 14), it became clear that only a small group of ministers would be leaving the Cabinet. National Development Council (NDC) Minister Chen Mei-ling (陳美伶), Culture Minister Cheng Li-chiun (鄭麗君) and Science and Technology Minister Chen Liang-gee (陳良基) announced they would be departing, for a variety of reasons.

According to TVBS, FSC Minister Koo, a former Democratic Progressive Party lawmaker, will move to the post of secretary general of the National Security Council. Government officials were not immediately available to confirm Koo's appointment, which would mean replacing David Lee (李大維), a long-serving diplomat sometimes characterized as a holdover from the Kuomintang era.

Initially, media reports had tipped Koo to take over as vice premier, but even before any confirmation of his fate, his deputy Huang Tien-mu (黃天牧) was named to lead the FSC.

Another move inside the Cabinet is the transfer of Hakka Affairs Council Minister Lee Yung-de (李永得) to serve as the new culture minister, with his deputy Yiong Cong-ziin (楊長鎮) succeeding him.

Of the key ministers expected to stay on, Interior Minister Hsu Kuo-yung (徐國勇) was described as a long-time friend of Premier Su and was praised for his performance during the battle against the coronavirus.

Transportation Minister Lin Chia-lung (林佳龍), the former mayor of Taichung, has been successful at handling several crises over the past year and had already told his superiors he was willing to stay on.

Meanwhile, at the Ministry of Education, Minister Pan Wen-chung (潘文忠) will stay on to face the challenges posed by Taiwan's aging society, CNA reported.