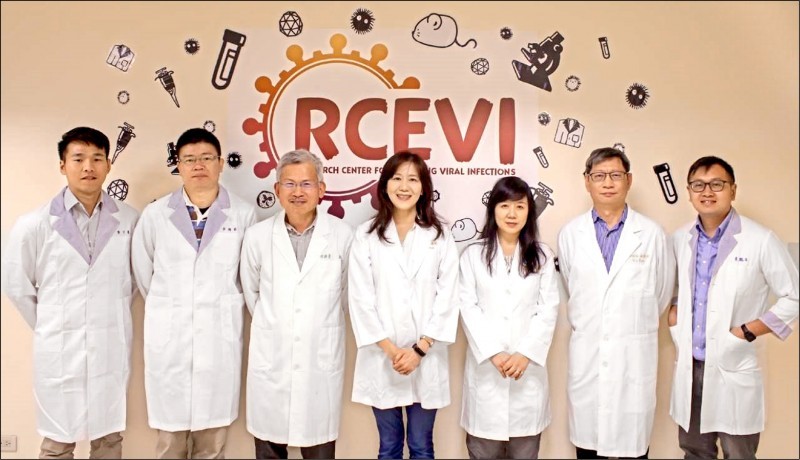 TAIPEI (Taiwan News) — Taiwan's Ministry of Science and Technology (MOST) on Thursday (May 14) announced that academic institutions in Taiwan and Australia will be teaming up to research the effectiveness of the drug Ivermectin in fighting the Wuhan coronavirus (COVID-19) as well as developing other antiviral drugs.

Taiwan's Chang Gung University (CGU) and Australia's Monash University will be joining forces to investigate the efficacy of Ivermectin, an anti-parasitic drug, against SARS-CoV-2, the virus that causes COVID-19, reported Liberty Times. In a video conference led by Shih Shin-ru (施信如), director of the CGU Research Center for Emerging Viral Infections, on May 7, the two sides discussed areas that they will collaborate on, such Ivermectin research, drugs to treat HIV, dengue, Zika, and influenza.

Under the agreement, Australia will provide Ivermectin, while Taiwan will furnish strains of SARS-CoV-2. The research will be carried out in the Taiwanese university's P2 and P3-level biosafety labs.

Monash University's Biomedicine Discovery Institute on April 3 announced that a study conducted with the Peter Doherty Institute for Infection and Immunity in Australia found that a single dose of Ivermectin can eliminate SARS-CoV-2 in cells within 48 hours. However, the tests were carried out in lab cell cultures, and the drug has not yet been tested on humans.

The ministry said CGU and Monash University have agreed to sign relevant cooperation and non-disclosure agreements. Once the agreements are signed, specific research will proceed as soon as possible.

CGU's Research Center for Emerging Viral Infections (RCEVI) was founded in 2009 and continues to receive research subsidies from MOST. The mission of the center is to respond to the threat of emerging viruses and their impact on society, transportation, ecology, and education.