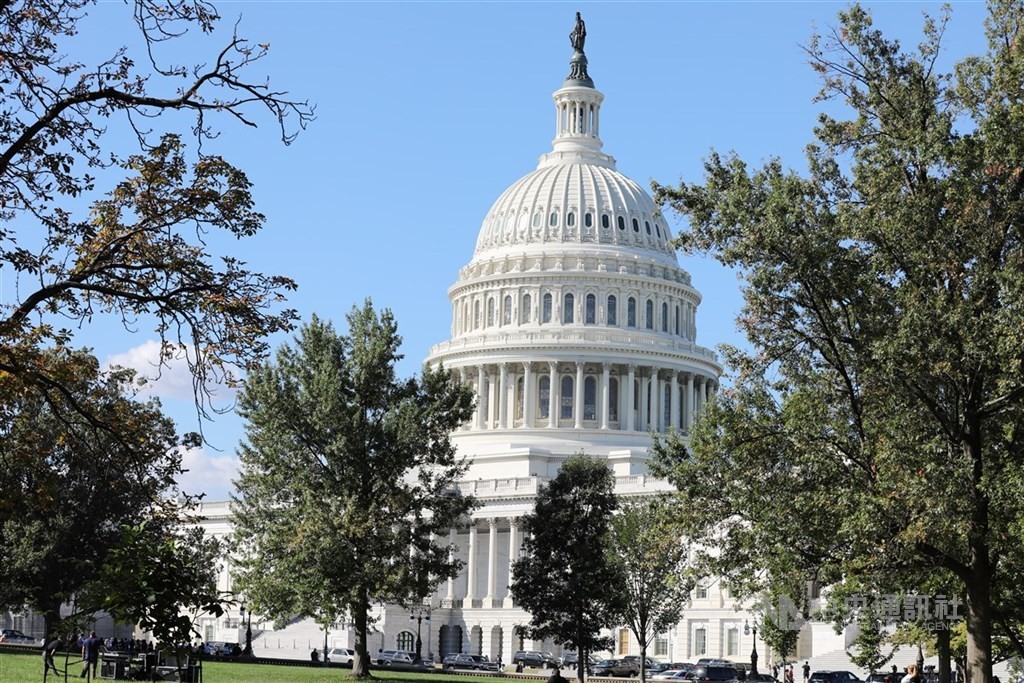 TAIPEI (Taiwan News) — The U.S. House of Representatives sent a joint letter to Director-General Tedros of the World Health Organization (WHO) on Wednesday (May 14) asking the international body to invite Taiwan to this year’s World Health Assembly (WHA) as an observer and allow it to participate in WHO technical meetings.

“Taiwan’s commitment to global public health and its response to the COVID-19 pandemic demonstrate the value of including Taiwan in WHO activities,” the letter states. It also brings attention to the 23 million masks Taiwan has donated worldwide amid the current health crisis and the over 50 public health programs run by Taipei in 20 other countries.

“Despite Taiwan’s outstanding response and demonstrated expertise, WHO’s treatment of Taiwan during the COVID-19 crisis is concerning. Specifically, Taiwan has stated that its officials are not receiving necessary information from WHO in a timely manner; it is excluded from WHO’s laboratory network; WHO is not sharing information from Taiwan with Member States; and Taiwan’s statistics have been misleadingly included with those of the People’s Republic of China.”

The letter points out that between 2009 and 2019, the WHO rejected 130 out of Taiwan’s 187 applications to participate in technical meetings. It also mentions that since President Tsai Ing-wen (蔡英文) was elected in 2016, Taiwan has not received an invitation to the WHA due to objections from China.

It goes on to say: “Given Taiwan’s contributions and the health needs of its people, WHO cannot uphold the spirit of its Constitution to seek the health of all people while excluding Taiwan from participation as an Observer at this year’s WHA. This is especially true since neither United Nations General Assembly Resolution 2758 nor WHA Resolution WHA25.1 grant Beijing the right to represent the people of Taiwan.”

The 73rd session of the World Health Assembly is scheduled to be held online Monday, May 18, in Geneva.