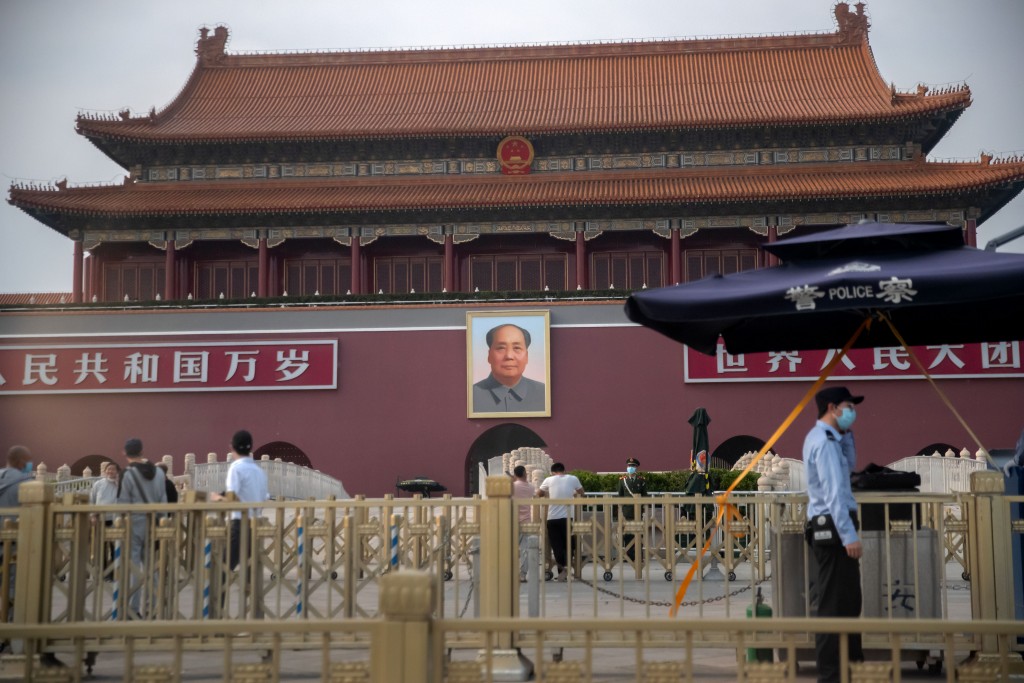 TAIPEI (Taiwan News) — Beijing should keep a low profile during the coronavirus (COVID-19) pandemic and start acting like a global leader to match its economic clout, according to a Chinese scholar.

Wang Lin (王林), an economist and member of the China Association for Promoting Democracy, reckoned that the epidemic may cause short-term supply chain disruptions and hurt China’s manufacturing sector but that the true cause for concern lies in the long-term economic fallout, CNA reported.

While there are continuing calls for companies to move their operations out of China to reduce their reliance on the world’s second-largest economy, Wang believes many American and European companies will stay put because the stakes are too high. Firms like Mercedes-Benz, Tesla, Toyota, and Samsung are unlikely to decouple from China with the majority of their production and sales based in the country, he said.

Industries deemed strategically important, though, are likely to shift away from China. For example, countries may stop investing in security-related technologies, such as in the semiconductor and internet services sectors, in China due to profound distrust.

China must not further push other countries away with narrow-minded nationalism and populism, which do more harm than good, Wang warned. Lying low, earning the trust of the world, and building a global-minded decision-making mechanism is his advice for Beijing.

Wang's view is more in line with the philosophy of Deng Xiaoping (鄧小平), the former Chinese leader whose famous maxim “Hide your strength and bide your time" (韜光養晦) served as guidance for the communist regime to engage with the world during the 1990s.

Xi Jinping (習近平) has departed from the doctrine since 2017, when he delivered an address that emphasized a more proactive role for the country on the world stage, noted Financial Times. Recent incidents stemming from diplomatic disputes with other states, sometimes referred to as “wolf warrior” diplomacy, reflects Xi’s more aggressive approach.