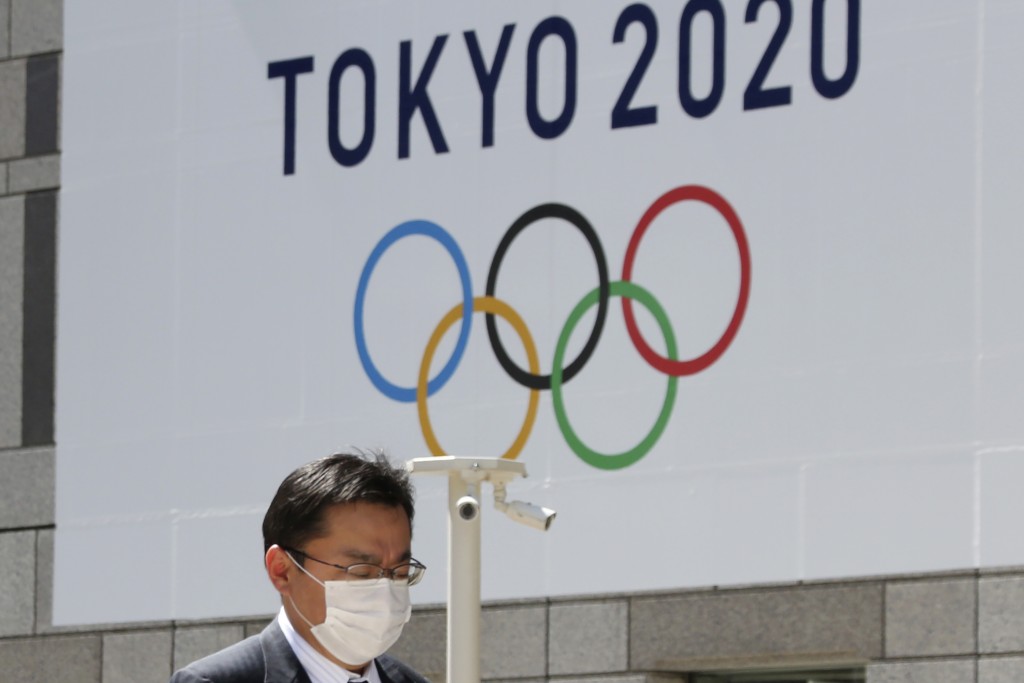 GENEVA (AP) — The IOC set aside $800 million on Thursday for loans and payments arising from the pandemic that forced the 2020 Tokyo Olympics to be postponed.

It is still unclear how big the total postponement bill will be with Olympic organizers and public authorities in Japan facing extra costs estimated to run into billions of dollars.

“We anticipate that we will have to bear costs of up to $800 million for our part of the responsibilities for the organization of the games,” International Olympic Committee president Thomas Bach said.

A sum of $150 million will be available to make loans to sports governing bodies and more than 200 eligible national Olympic committees. They have cash flow issues while unable to organize events and were due to get payments this year for the Tokyo Games, which are now scheduled to open in July 2021.

The loan program is being run with Switzerland’s federal government, which announced aid Wednesday for Olympic sports federations based in the country. The IOC will put up half the money for those loans, and federal and state authorities provide 25% each.

A detailed breakdown of how the remaining $650 million could be allocated will be formulated in the months ahead, IOC chief operating officer Lana Haddad said.

“It is a little too early to pull together all known and unknown costs.” Haddad told reporters on a conference call after an IOC board meeting held remotely.

The IOC had revenue of $5.7 billion from the 2013-16 Olympic cycle. That figure would likely have approached $7 billion for the next four-year period tied to the Tokyo Games.

Before the postponement, Japanese organizers officially said the bill for the games would be $12.6 billion. However, a government audit in 2019 said it was at least twice that, and most in taxpayer money.

Bach said all of the IOC’s 14 top-tier sponsors — whose deals are worth more than $1 billion combined in the 2017-20 period — are committed to fulfilling their support through 2021.

In its most recent accounts, for 2018, there was $897 million in the Olympic Foundation portfolio intended to “cover the IOC’s operating cash requirements in the event of a cancellation of any future Olympic Games.”

Some public health experts have suggested the Tokyo Olympics could have to be canceled if vaccines for the COVID-19 are not available globally.

“It is way too early to draw any conclusions now,” Bach said Thursday when asked how important vaccines were to the Summer Games in 14 months’ time.

Six months after the Tokyo Olympics are due to close, the 2022 Winter Games are scheduled to open in China where the coronavirus outbreak started.

Bach said preparations for the Beijing Olympics “continue to go very well” and the back-to-back timing could be a benefit.

“This will keep and even raise awareness of the world for the Olympic Games at a very high level,” he suggested.