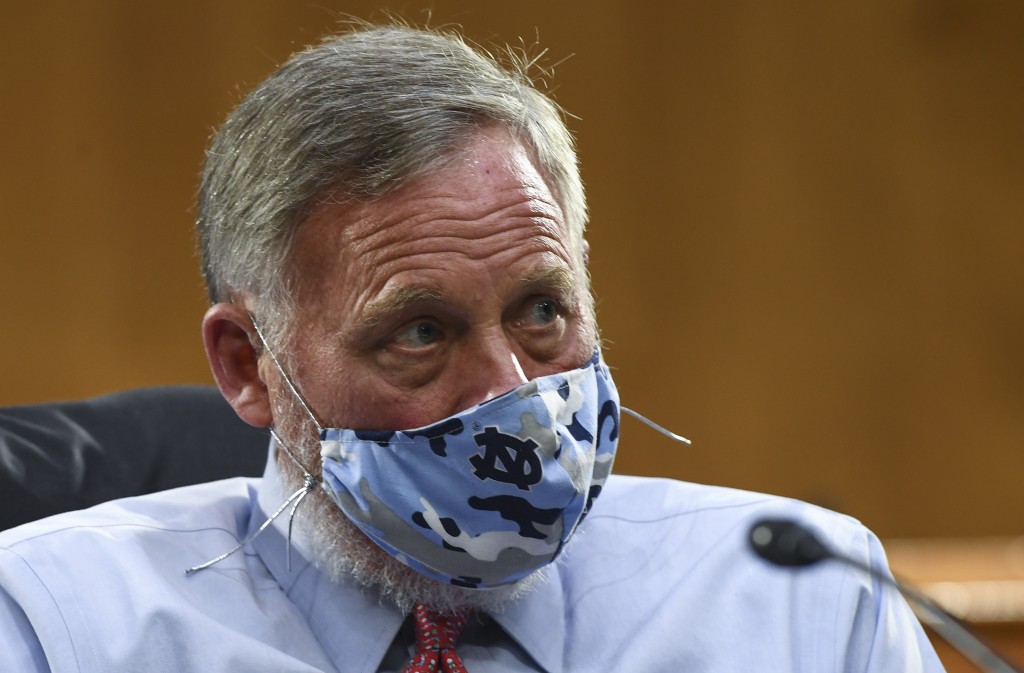 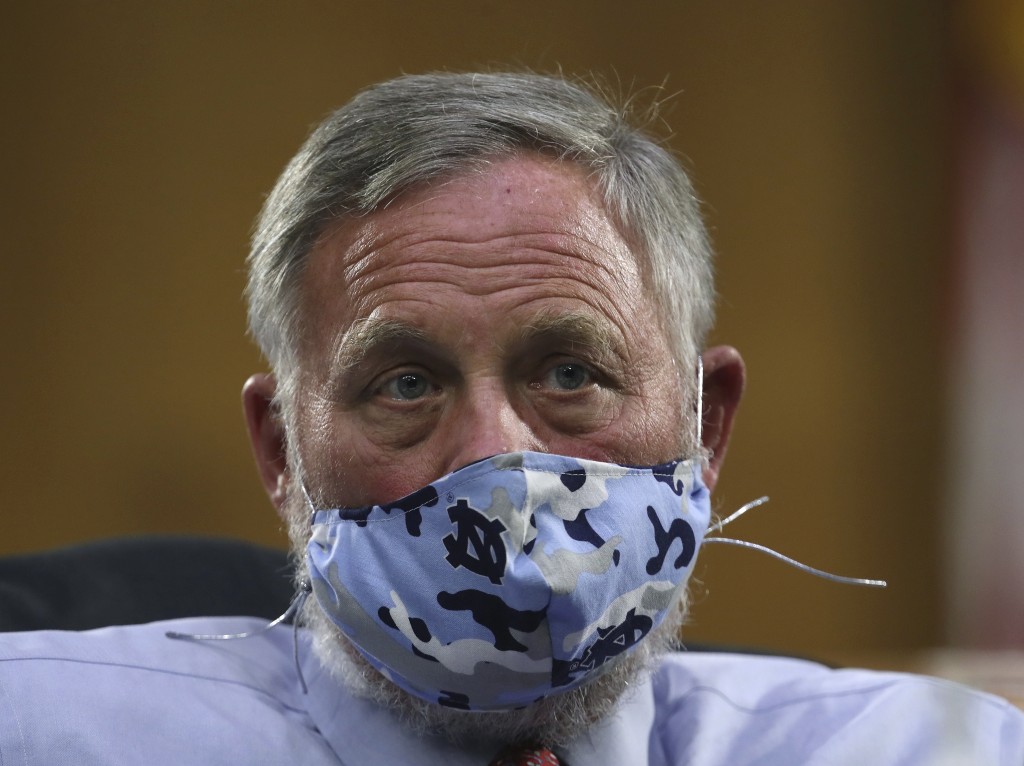 WASHINGTON (AP) — Sen. Richard Burr, R-N.C., stepped aside as chairman of the Senate Intelligence Committee on Thursday after the FBI served a search warrant for his cellphone as part of an ongoing insider-trading investigation tied to the coronavirus pandemic.

Senate Majority Leader Mitch McConnell announced the move, saying he and Burr had agreed that it was in the committee's best interests.

FBI officials showed up at Burr's home with the warrant on Wednesday, two people familiar with the investigation said Thursday, marking a significant escalation into the Justice Department's investigation into whether Burr broke the law with a well-timed sale of stocks before the coronavirus caused markets to plummet.

The Justice Department declined to comment. His attorney did not respond to phone and email messages, but said last month that the law is clear that any senator can participate in stock market trading based on public information “as Sen. Burr did."

Burr has denied wrongdoing but has also requested an ethics review of the stock sales.

Senate records show that Burr and his wife sold between roughly $600,000 and $1.7 million in more than 30 transactions in late January and mid-February, just before the market began to nosedive and government health officials began to sound alarms about the virus. Several of the stocks were in companies that own hotels.

Burr has acknowledged selling the stocks because of the coronavirus but said he relied “solely on public news reports,” specifically CNBC’s daily health and science reporting out of Asia, to make the financial decisions.

Burr's six-year term ends in 2023 and who does not plan to run for reelection, was acting on inside information