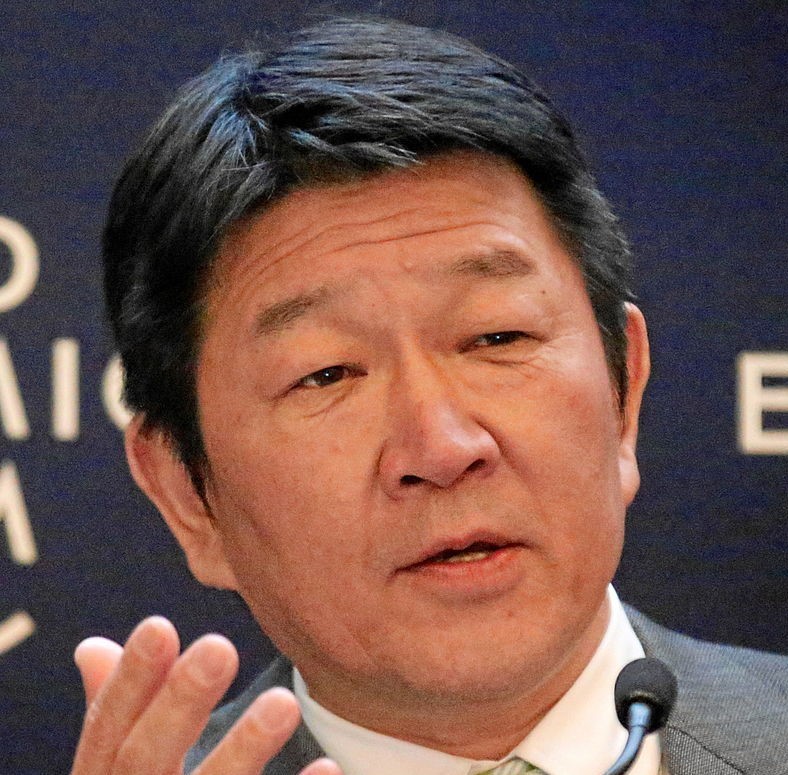 TAIPEI (Taiwan News) — Japanese Foreign Minister Motegi Toshimitsu said Wednesday (May 13) that Japan will do its utmost to facilitate Taiwan’s entry in the World Health Assembly (WHA), which is scheduled to convene on May 18th.

Motegi confirmed the success of Taiwan's epidemic prevention when answering questions in the House of Representatives Foreign Affairs Committee on Thursday and pointed out that despite this achievement, Taiwan still could not join the global health meeting. He explained that the problem laid with China, adding that Japan would do its best to promote Taiwan's participation.

Ministry of Foreign Affairs (MOFA) Spokesperson Ou Chiang-an (歐江安) responded to media questions at a press conference Thursday morning, saying that the ministry expresses its deepest respect and gratitude to Motegi and the Japanese government for supporting Taiwan ’s participation in the WHO and their firm friendship with the island nation. Ou continued, saying that Taiwan looked forward to continuing to deepen epidemic prevention exchanges with Japan, CNA reported.

Ou pointed out that the spread of the Wuhan coronavirus (COVID-19) across the world has caused the international community to pay closer attention to pandemic situations. She also mentioned that this coronavirus emergency highlighted the importance of closing gaps in the global health network and the urgency of Taiwan ’s participation in the WHO.

Taiwan still has not received an invitation letter to attend this year’s WHA, which will be held via a video conference.

The country was previously invited by the Secretary-General of the WHO for eight consecutive years from 2009 to 2016 as an observer. However, the WHO Secretariat has recently stated it had no authority to invite Taiwan to the WHA this year.

At the same time, Taiwan’s diplomatic allies and friendly nations such as the U.S., Canada, Australia, and New Zealand, have formally called on the WHO to invite Taiwan to the WHA as an observer.