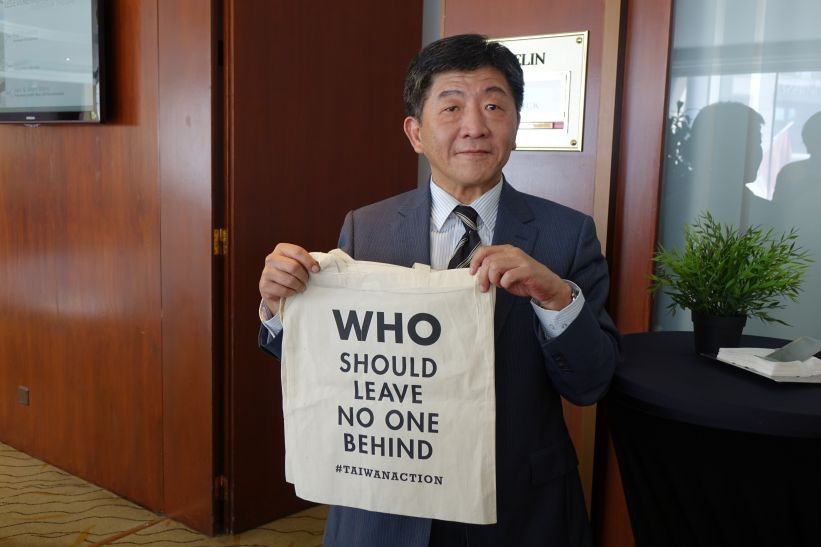 TAIPEI (Taiwan News) — An open letter asking European Union health ministers to invite Health and Welfare Minister Chen Shih-chung (陳時中) to attend the World Health Assembly (WHA) has been signed by 102 members of the European Parliament and by four German lawmakers, the Ministry of Foreign Affairs (MOFA) said Thursday (May 14).

Due to the Wuhan coronavirus (COVID-19) pandemic, the annual event will not take place in Geneva, Switzerland, but take the shape of a videoconference scheduled for May 18-19. As Taiwan has recorded only 440 cases of the coronavirus, including seven deaths, praise for its efforts and interest in its measures has been high, with many countries clamoring for the island nation to be allowed to attend over China’s politically motivated objections.

The letter from the members of the European Parliament went one step further, asking not just for Taiwan to participate in the WHA, but for Minister Chen to be invited personally “as an observer, to share with us Taiwan’s successful experience in handling the COVID-19 pandemic.”

Looking beyond this month’s assembly, the signatories also said the World Health Organization (WHO) should “facilitate appropriate and feasible arrangements for Taiwan to participate in all WHO meetings, mechanisms and activities.”

From 2009 to 2016, Taiwan was allowed to attend the WHA as an observer, and the parliamentarians noted that the United States, Canada, Australia and New Zealand were taking the position that the WHO should return to that format.

MOFA said the open letter was launched by former Estonian Foreign Minister Urmas Paet and by pro-Taiwanese German European Parliament member Michael Gahler. The list of signatories included Carles Puigdemont, the former president of the regional government of Catalonia who lives in exile in Belgium after having organized a referendum about independence from Spain. 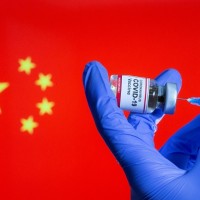 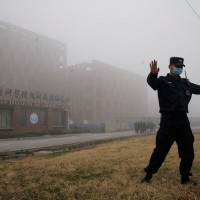