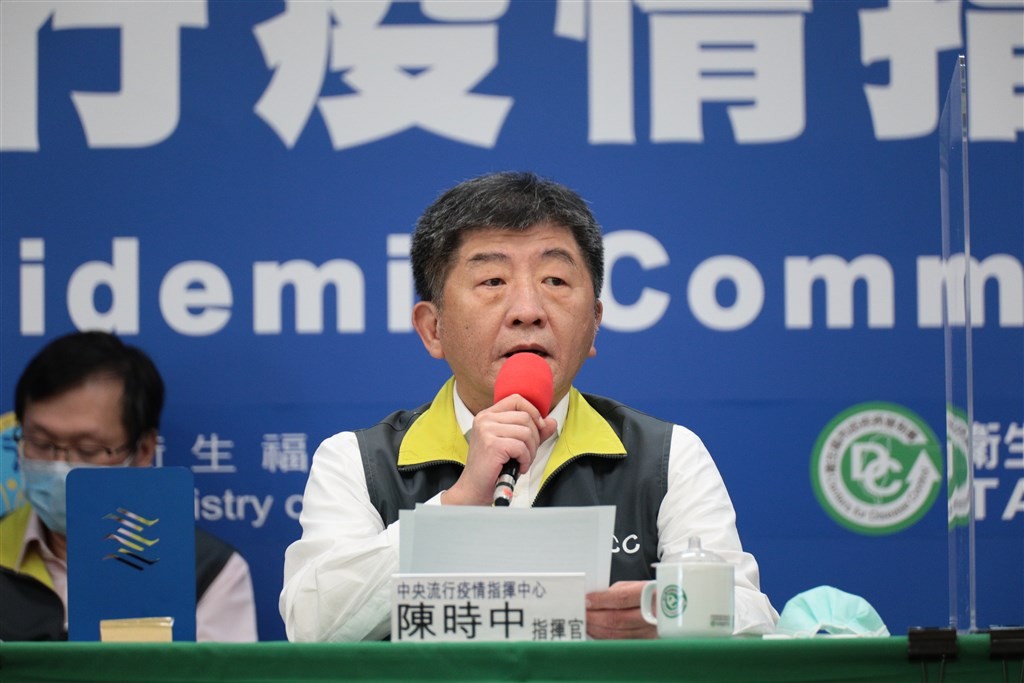 During his daily press conference on Thursday afternoon, Minister of Health and Welfare and CECC head Chen Shih-chung (陳時中) announced that there were no new cases of coronavirus. Taiwan has now gone without a new COVID-19 case for for seven days in a row, breaking past the six day barrier for the first time.

The CECC announced that they received 228 reports of people with suspected symptoms on Wednesday (May 13). Since the outbreak began, Taiwan has carried out 68,335 tests for COVID-19, with 67,265 coming back negative.

Taiwan has now extended its streak of no new local infections to 32 days. Out of 440 total confirmed cases, 349 were imported, 55 were local, and 36 came from the Navy's "Goodwill Fleet."

Up until now, only seven patients have succumbed to the disease, while 383 have been released from hospital isolation.