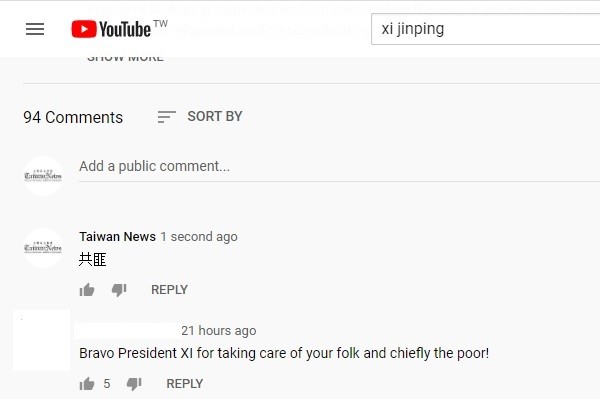 On Wednesday, human rights activist Jennifer Zeng posted a video of a person entering the epithet "communist bandit" (共匪) in the comment box beneath a YouTube video. Within 15 seconds after posting the comment, it mysteriously and inexplicably disappears.

The term is an anti-communist insult which was first coined by the Kuomintang in the early 20th Century and was used extensively by the Chiang Kai-shek (蔣介石) government during the martial law era in Taiwan. The Chinese character "共" (gong), is short for 共產主義 (gongchan zhuyi, communism), while the character "匪" means "bandit," and was used extensively during China's Warlord Era.

Taiwan News typed the term in Chinese characters in the comment box in a few different YouTube videos and indeed within 15 seconds, the comment had been automatically excised. It is not clear why YouTube is automatically censoring this word.

YouTube has recently started to demonetize content that is critical of the Chinese Communist Party and China's handling of the Wuhan coronavirus (COVID-19) pandemic.

In the first screenshot below, Taiwan News posted the term below a video about Chinese Chairman Xi Jinping: Within 15 seconds, the comment was automatically deleted, as can be seen below: Netizens have discovered that 15 seconds after typing in "50 Cent Party" (五毛党), a term used to mock pro-CCP internet trolls, it will also be deleted. Even the shortened version, "50 Cent" (五毛), will be automatically removed. 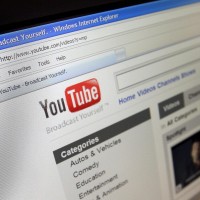 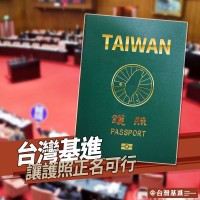