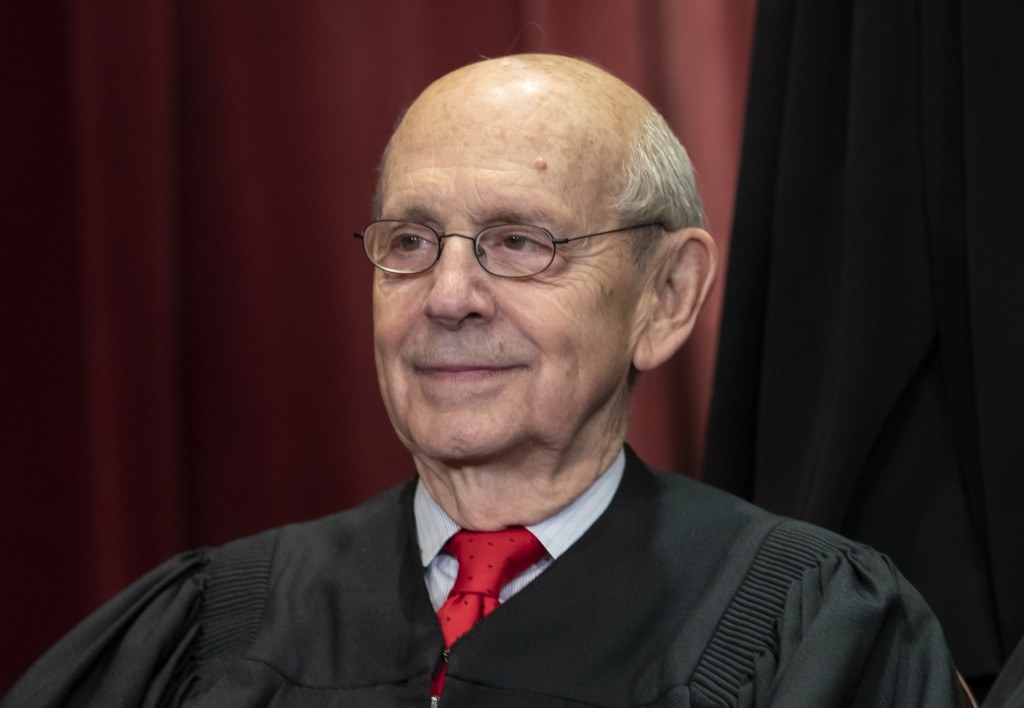 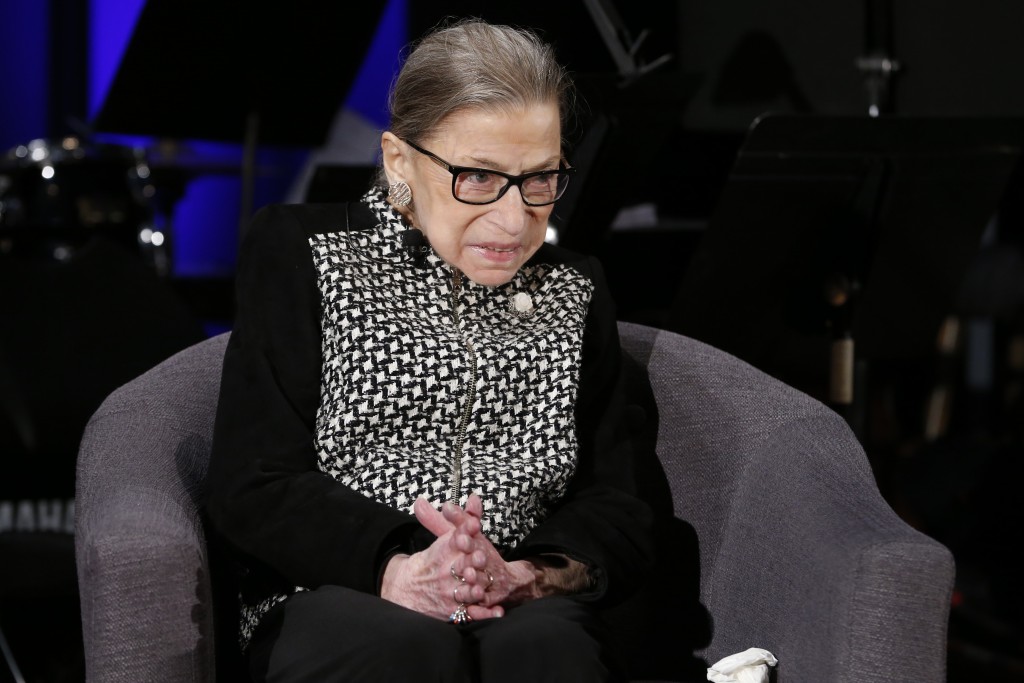 WASHINGTON (AP) — The Supreme Court is holding two weeks of arguments by telephone because of the coronavirus pandemic, hearing cases about President Donald Trump's tax records, contraceptive care mandates and religious education disputes, with audio available live to audiences around the world.

The court has heard five days of arguments that had been postponed because of the coronavirus. Wednesday is the final day. Decisions are expected by early summer.

Some observations, trivia and analysis from our Supreme Court reporters (all times local):

The first case before the Supreme Court in Wednesday's phone arguments involves three Washington state electors who in 2016 voted for Colin Powell for president rather than the state’s vote winner, Hillary Clinton.

The second case involves Colorado elector Micheal Baca. In 2016, he voted for John Kasich rather than Clinton, who won the state’s popular vote. Baca was removed as an elector as a result. He and two other electors sued.

Wednesday is the last day scheduled for arguments to be heard by telephone because of the coronavirus pandemic. The audio has been made available live to audiences around the world.

Wednesday is final day for telephone arguments at the Supreme Court. Two cases center on presidential electors and whether they must support the popular vote winners in their states or can opt for someone else.

The voting issue could have important consequences for the 2020 presidential election in an era of intense political polarization. So-called faithless electors have not been critical to the outcome of a presidential election, but that could change in a contest with a razor-thin margin.

In 1915, Oregon became the first state to require presidential electors to pledge to support the nominee of the electors’ party. Today, 32 states and Washington, D.C., have laws restricting electors’ votes. But 19 of those states and D.C. don’t attach specific consequences to breaking the law.