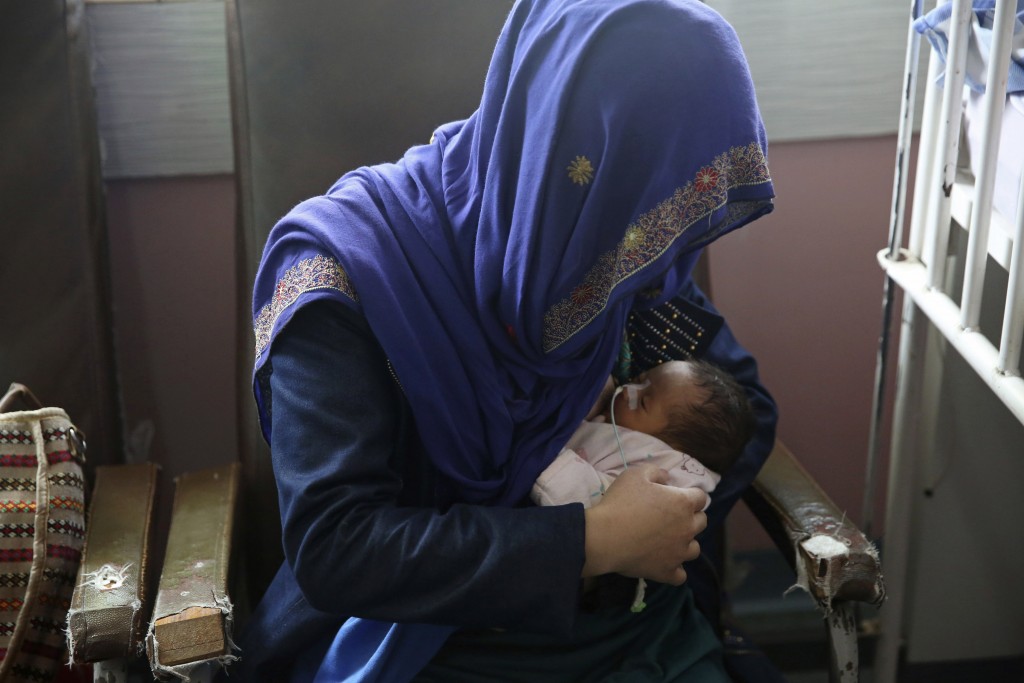 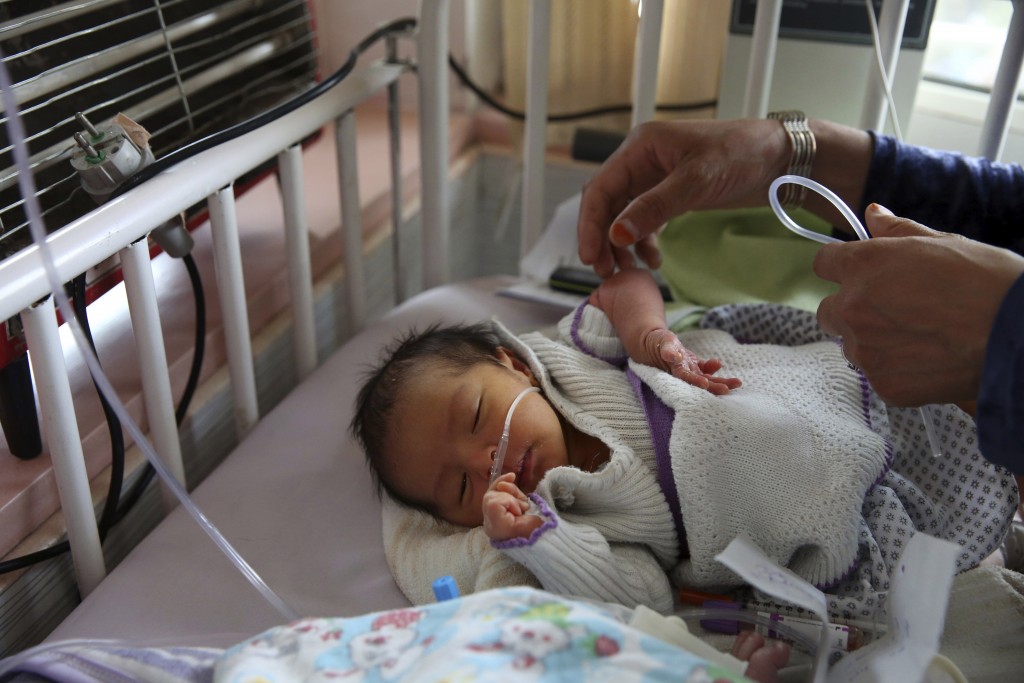 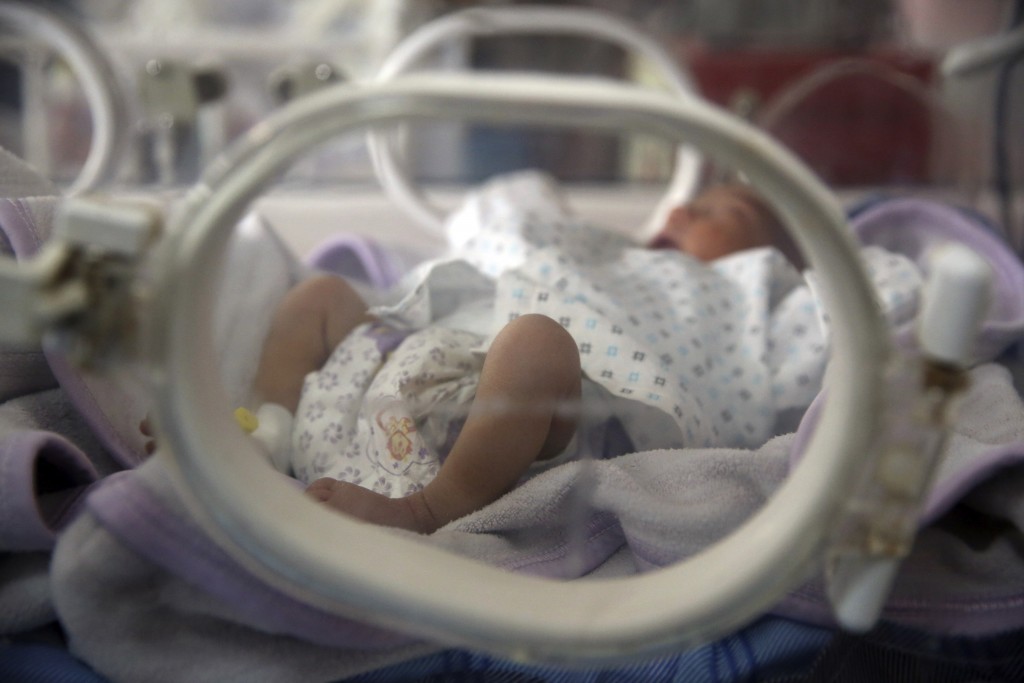 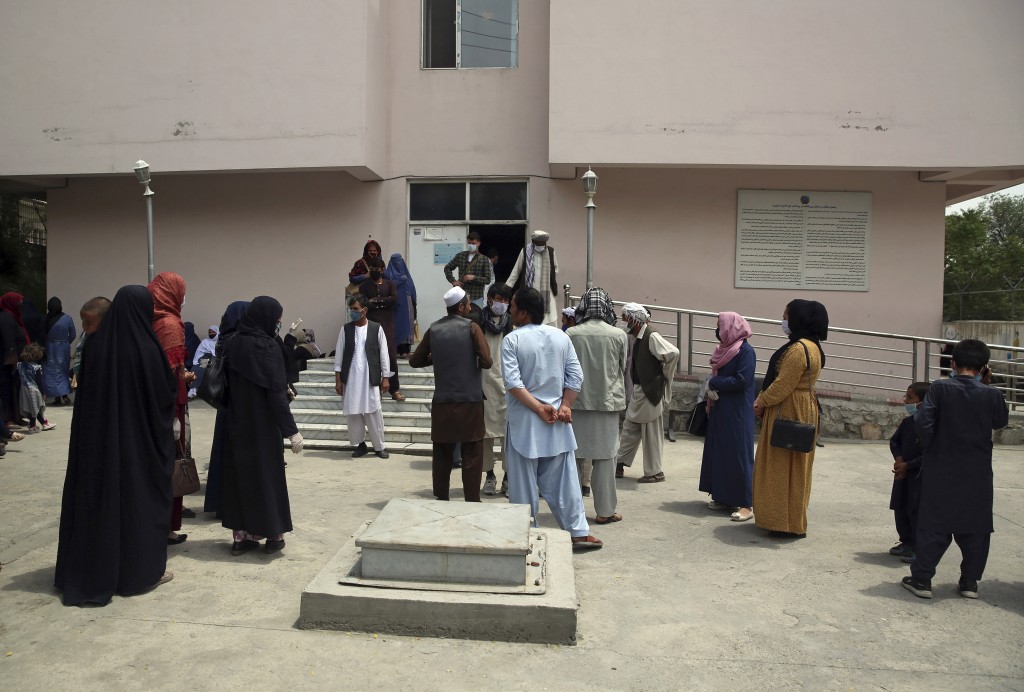 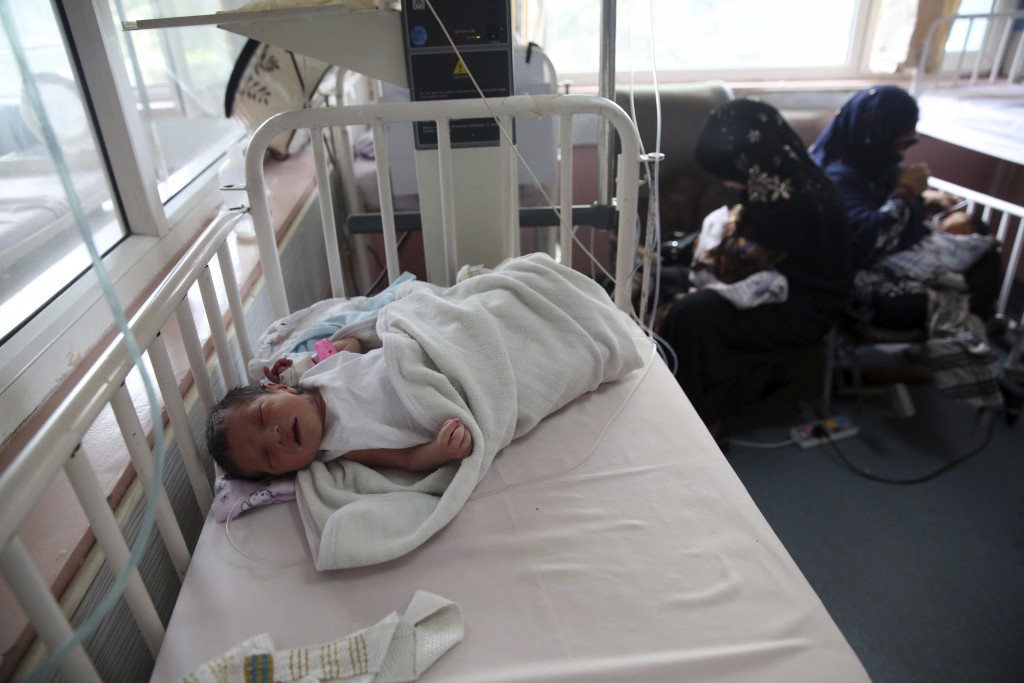 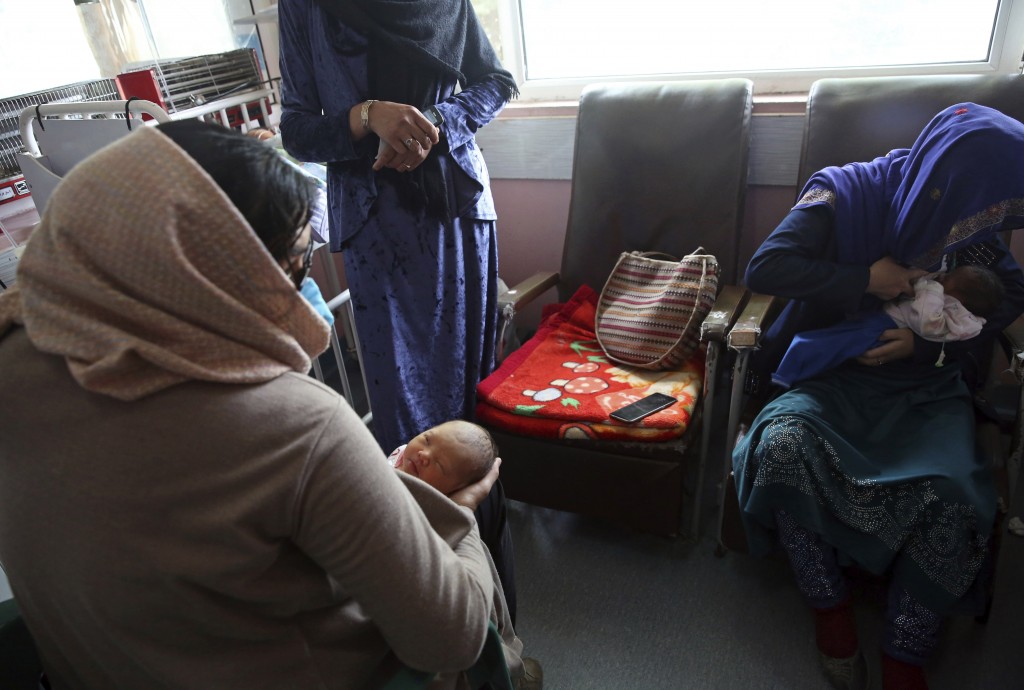 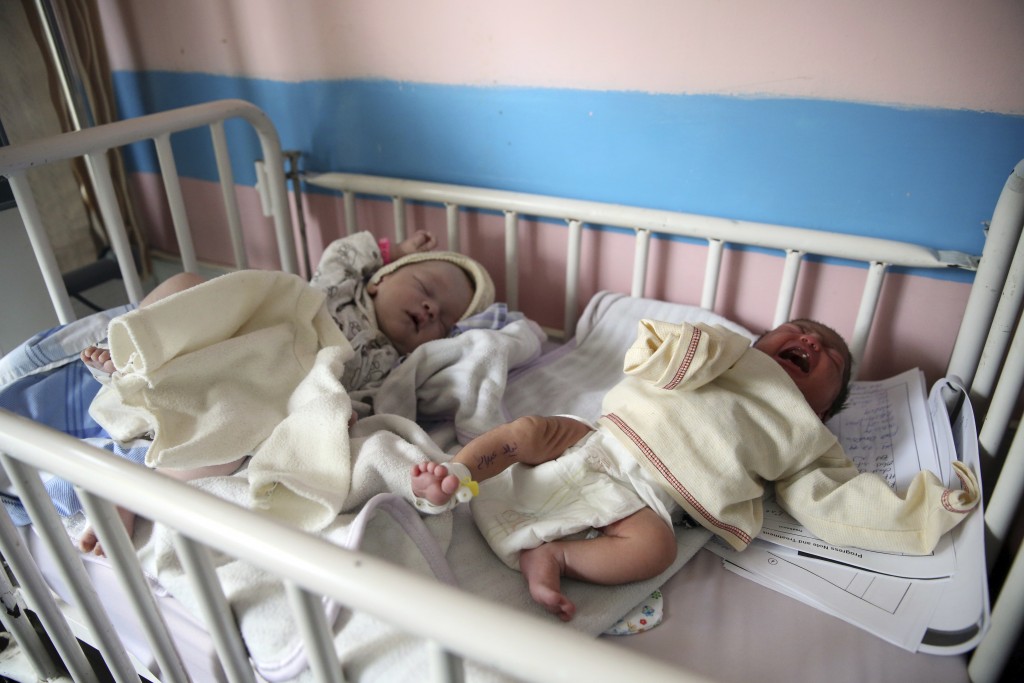 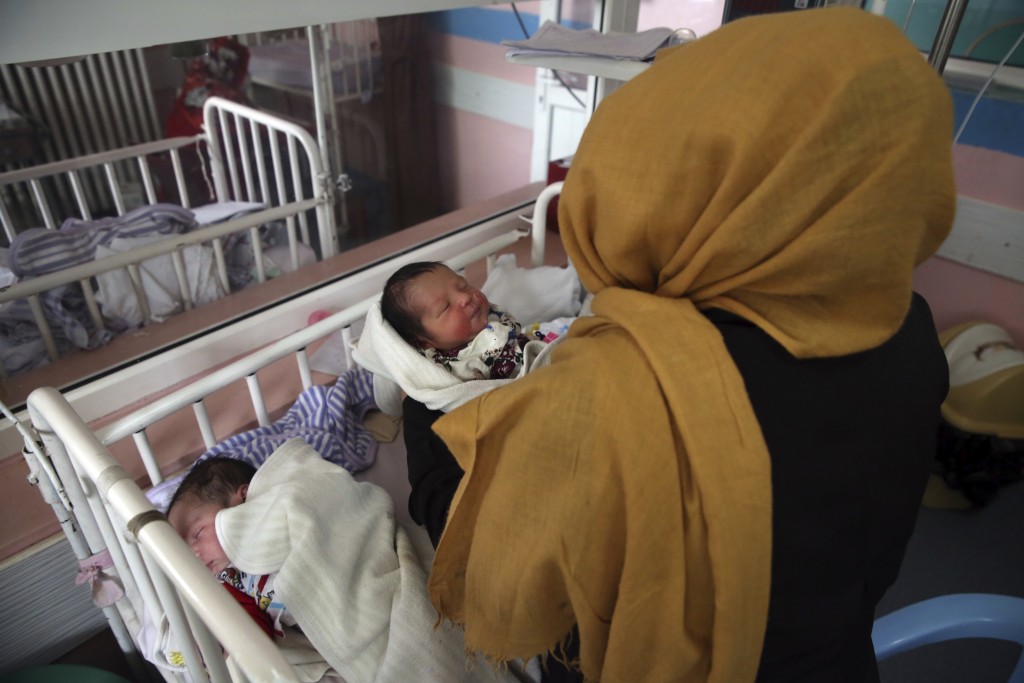 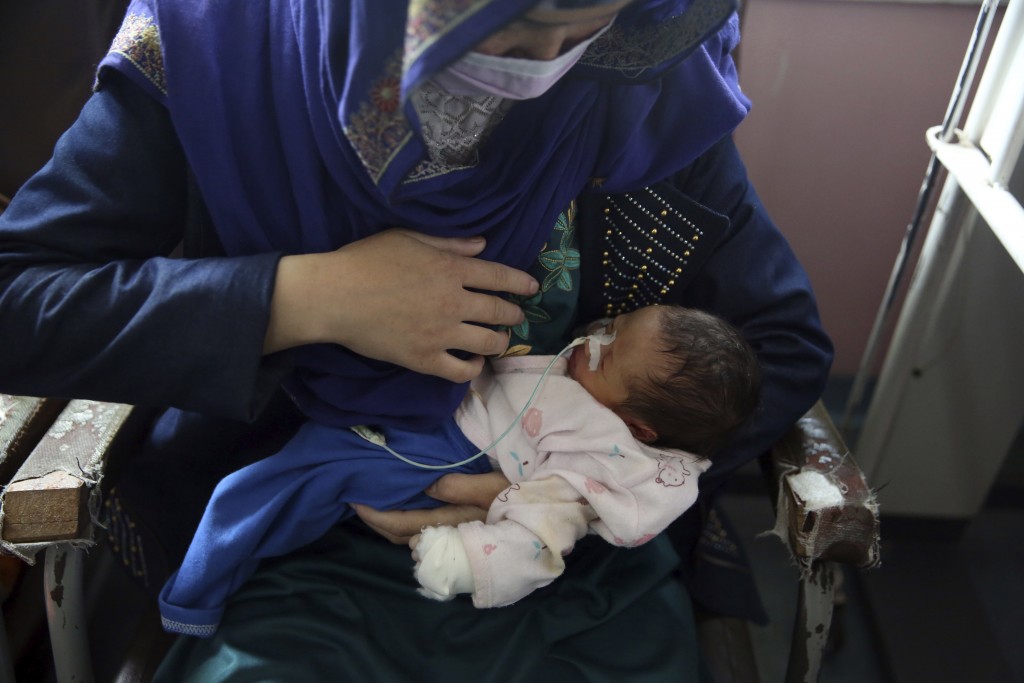 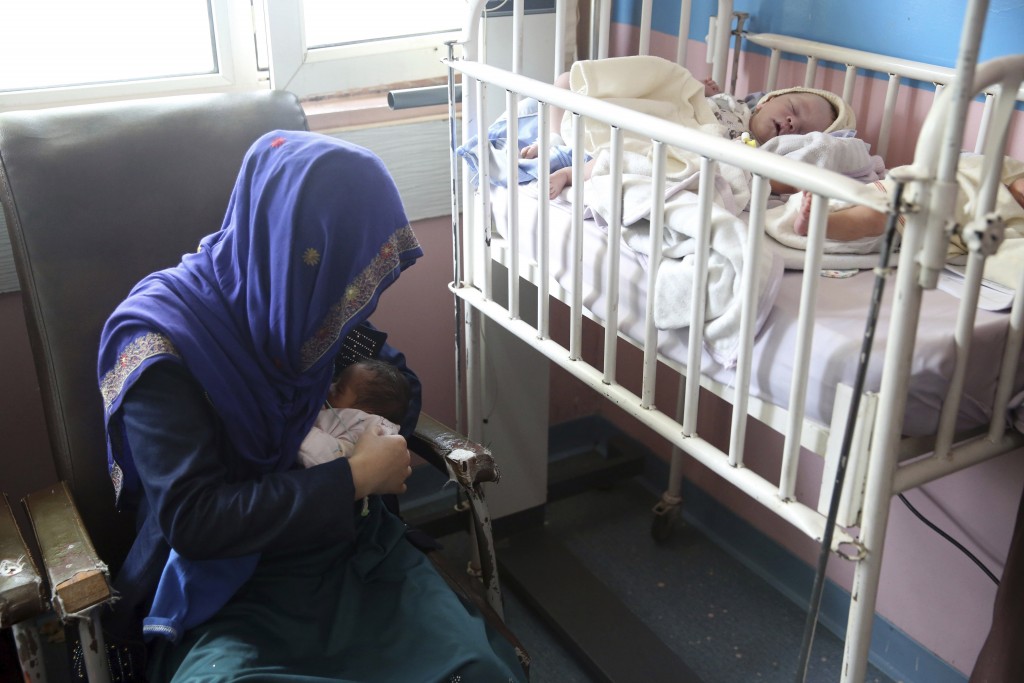 KABUL, Afghanistan (AP) — Afghan officials on Wednesday raised the death from the militant attack on a maternity hospital in Kabul the previous day, saying that 24 people were killed, including two newborn babies, their mothers and an unspecified number of nurses.

Militants stormed the hospital in Dashti Barchi, a mostly Shiite neighborhood the western part of Kabul, on Tuesday morning, setting off an hours-long shootout with the police. As the battle raged, Afghan security forces struggled to evacuate the facility, which is supported by the aid group Doctors Without Borders, carrying out babies and frantic young mothers.

The Interior Ministry spokesman, Tareq Arian, initially said 16 people were killed in the attack and over 100 women and babies were evacuated from the building under fire. Wahid Majroh, the deputy public health minister, gave the new death toll of 24 at a press conference on Wednesday and said 16 were wounded in the attack.

Of those evacuated, 21 newborn babies were initially brought to Kabul's Ataturk Hospital where physician Sayed Fared said their staff were providing medical care.

“One newborn baby had a fractured bone and we referred that baby to the Indira Gandhi Children's hospital," he said. “The other 20 babies are hospitalized here and are in good health condition and under our observation.”

No one immediately claimed responsibility for the attack, but both the Taliban and the Islamic State group frequently target Afghan military and security forces in Kabul, as well as civilians. The Taliban denied they were involved. In the past, most of the attacks in Dashti Barchi were carried out by IS.

In a televised speech hours after the attack, Afghan President Ashraf Ghani announced that Afghan security forces would no longer operate in the defensive posture taken in the wake of the peace agreement. Instead, he called on security forces to launch attacks against Taliban insurgents.

“The Taliban have not given up fighting and killing Afghans, instead they have increased their attacks on our countrymen and public places,” despite repeated calls for a cease-fire, Ghani said.

In recent months, Afghan and American officials say the Islamic State affiliate in Afghanistan has been weakened as a result of relentless U.S. bombing raids in the group's stronghold — eastern Nangarhar province — as well as military operations by Afghan security forces and attacks by IS rivals, Taliban insurgents.

In a separate attack Tuesday, a suicide bomber targeted the funeral in Khewa district of a local pro-government militia commander and former warlord who had died of a heart attack Monday night, killing 24 people and wounding 68.

The dead included Abdullah Lala Jan, a provincial council member, while his father Noor Agha, a lawmaker, was wounded in the attack. The Islamic State group claimed responsibility for the Nangarhar bombing in a statement posted late Tuesday on its media arm, Aamaq.