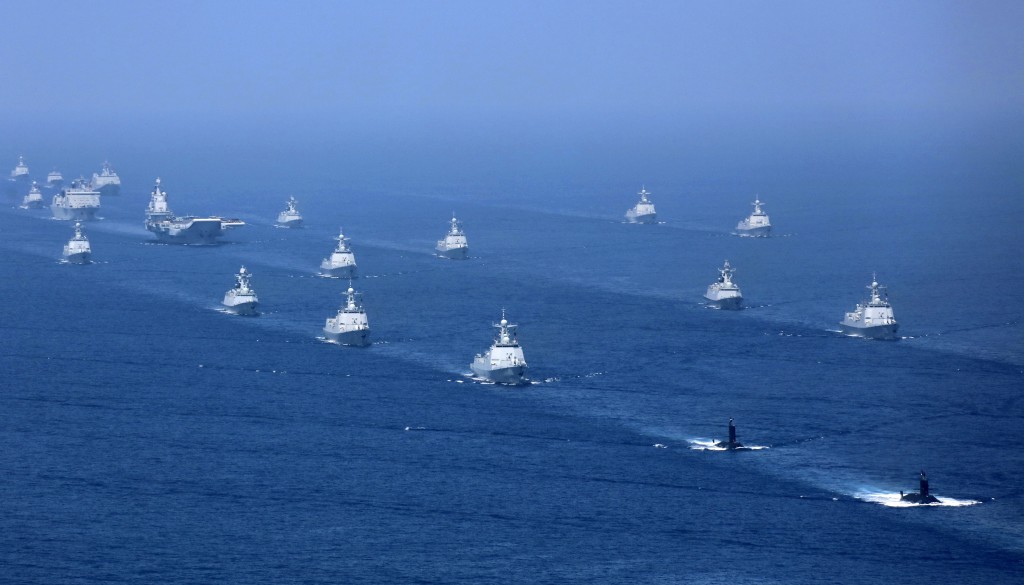 TAIPEI (Taiwan News) — The Taiwanese Coast Guard announced Wednesday (May 12) that the Dongsha Islands Garrison is scheduled to conduct an annual firing exercise around the islands in June.

The drills, which will be supervised by Ministry of National Defense (MND) officials, are meant to maintain the shooting effectiveness of various mortar and machine-gun positions on the islands.

The Dongsha islands, which consist of one island, two coral reefs, and two banks, are located about 444 km from Kaohsiung. The designated national park spans 353,668 acres and features vibrant coral and a seagrass bed ecosystem.

Reports on Monday stated that China’s People's Liberation Army (PLA) plans to hold a large-scale landing exercise in the South China Sea in August to simulate an invasion of the Taiwan-controlled Dongsha islands (Pratas islands, 東沙群島). Kyodo News reported that the PLA's landing exercise would be supervised by the Southern Theater Command and involve large numbers of landing ships, hovercraft, helicopters, and marines.

Two squadrons of the Coast Guard’s Dongsha Command are stationed on both sides of the islands, according to UDN. In addition, 20 and 40-mm guns, 81 and 120-mm mortars, and other light infantry equipment are distributed all over the islands, and military installations have been renovated in recent years.

Meanwhile, the Mainland Affairs Council called on the Chinese Communist Party not to misjudge the situation so as to avoid unnecessarily increasing cross-strait tensions. The South China Sea has recently seen a number of PLA maneuvers as China continues to seek to expand its presence in the region.