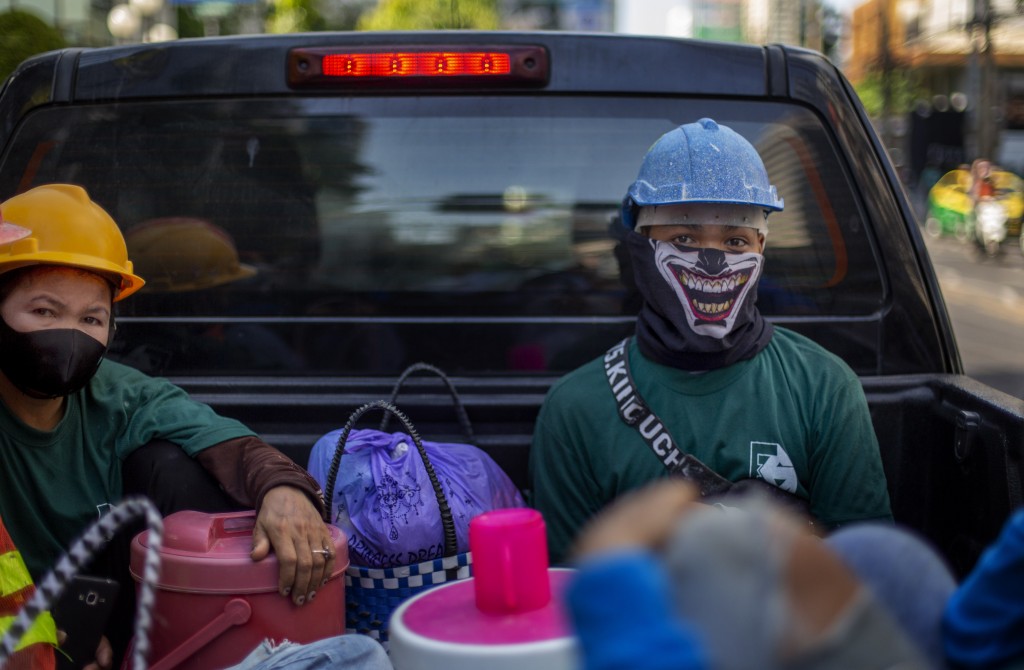 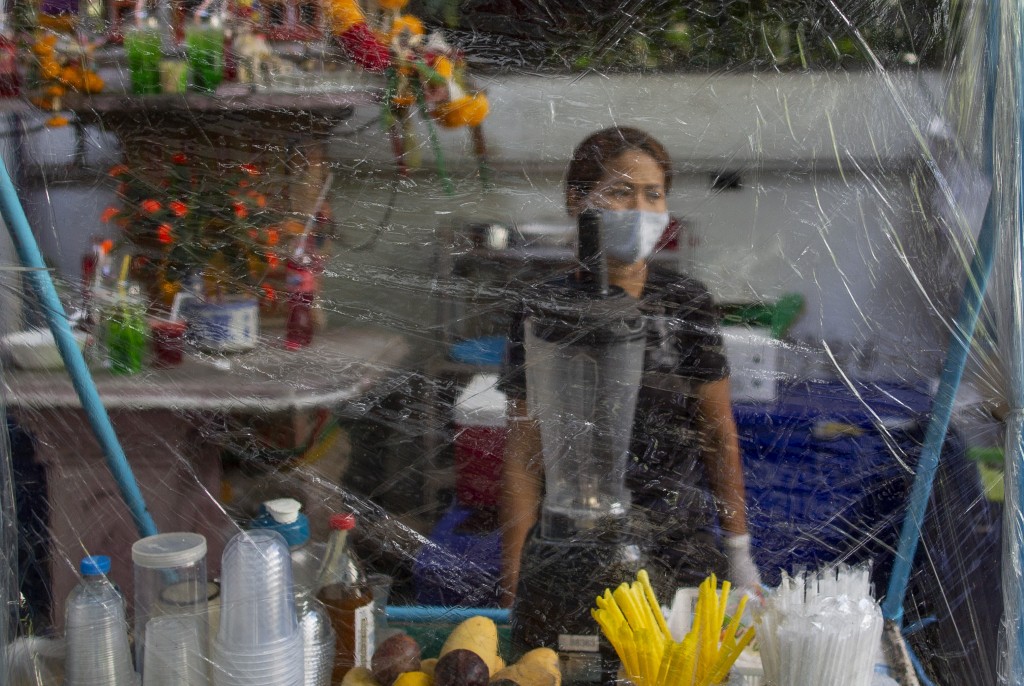 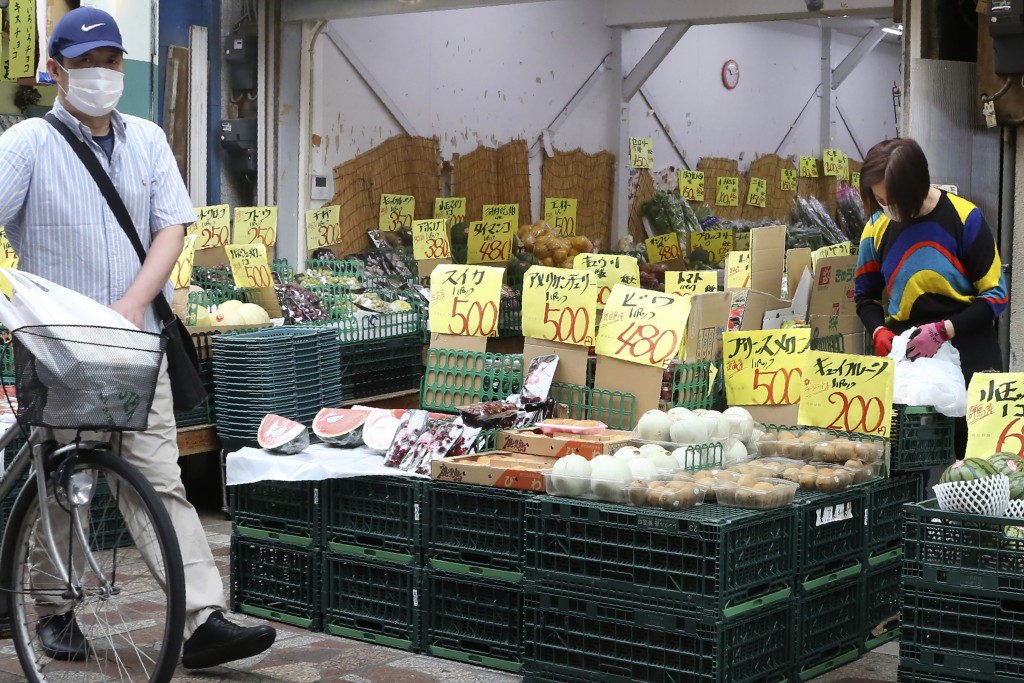 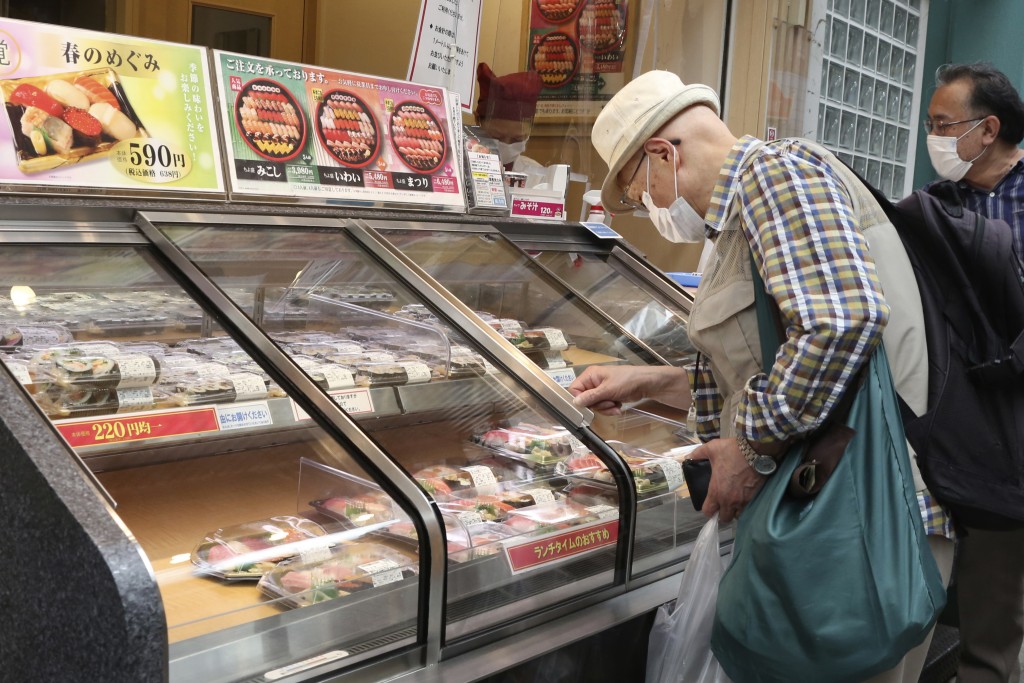 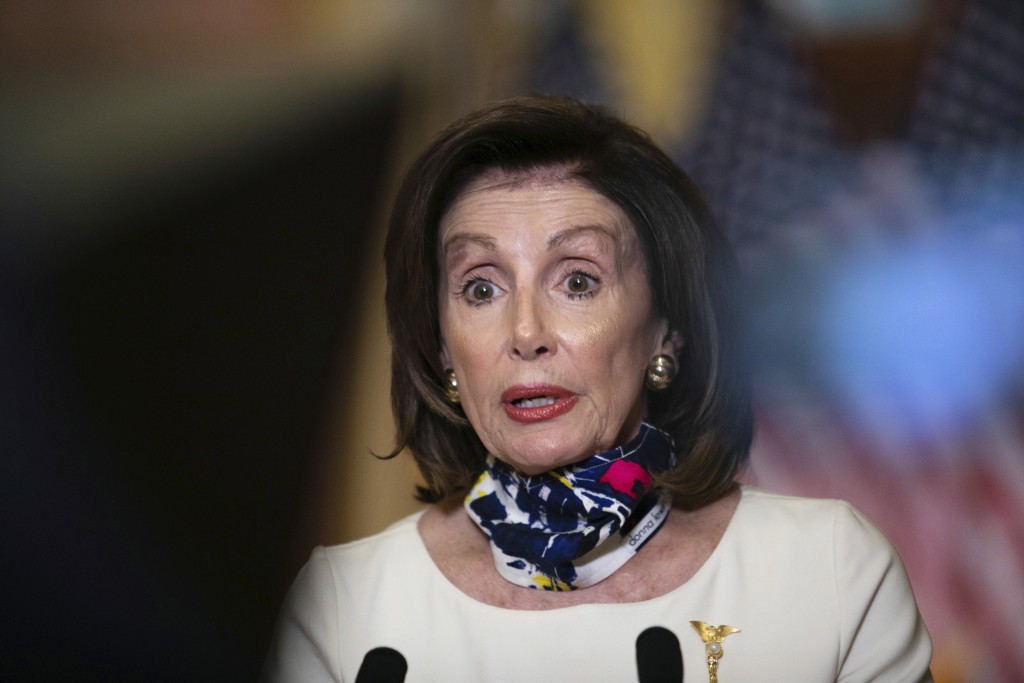 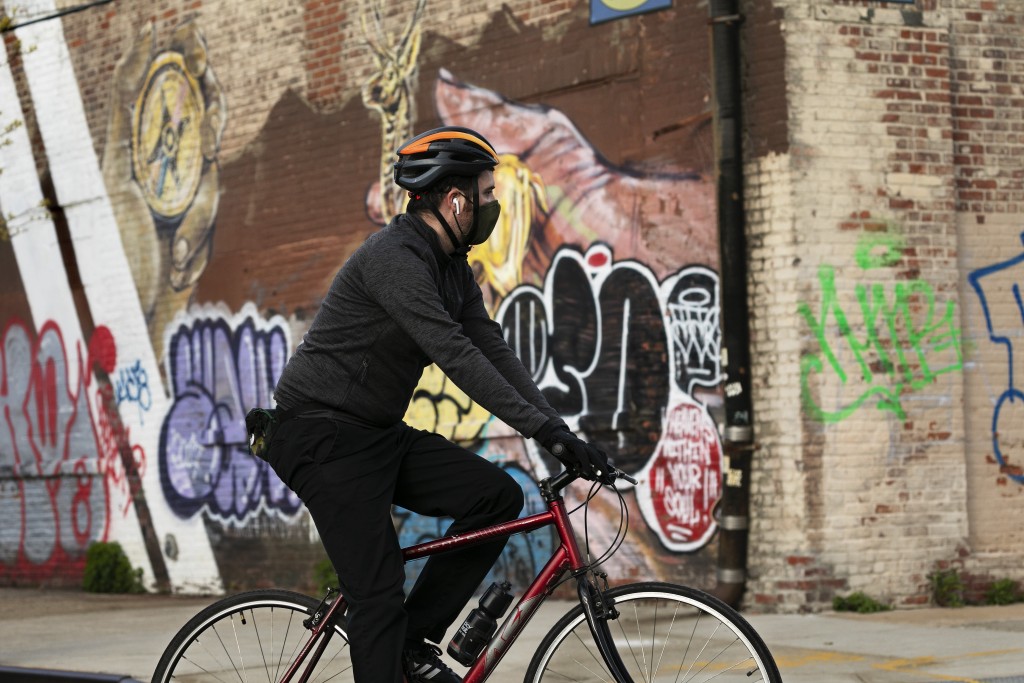 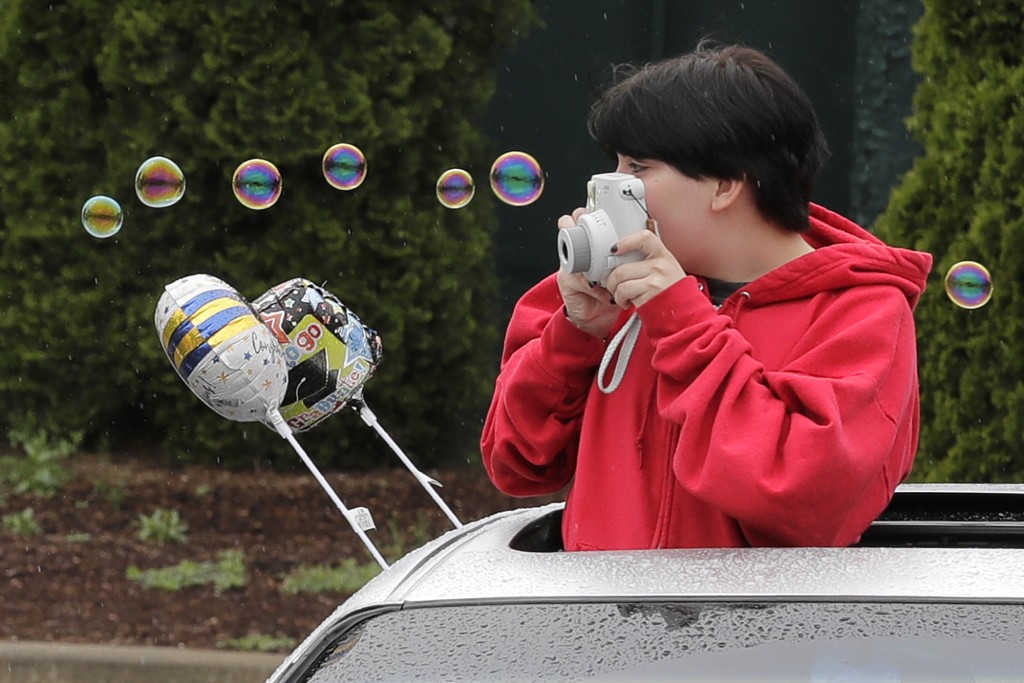 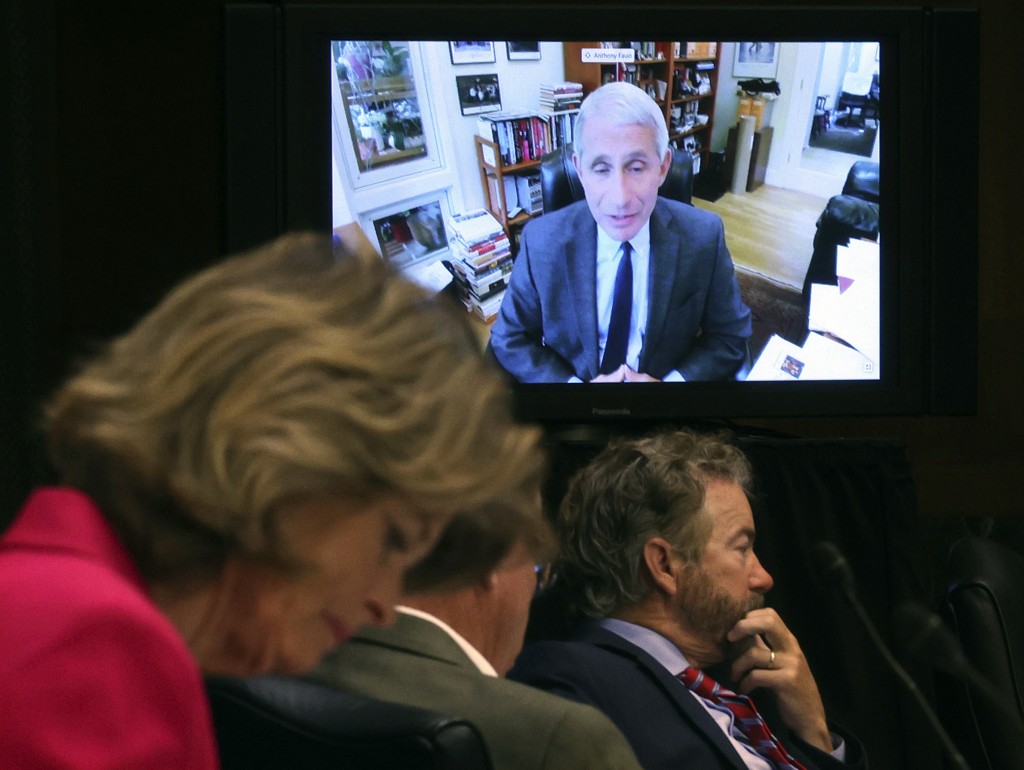 BANGKOK (AP) — Authorities in the Chinese city where the coronavirus pandemic began were moving forward Wednesday with efforts to test all 11 million residents for the virus within 10 days after a handful of fresh infections were found there.

The U.S. government’s top infectious disease expert, meanwhile, issued a blunt warning that cities and states could see more COVID-19 deaths and economic damage if they lift stay-at-home orders too quickly -- a sharp contrast to President Donald Trump, who is pushing to right a free-falling economy.

“There is a real risk that you will trigger an outbreak that you may not be able to control,” Dr. Anthony Fauci warned a Senate committee and the nation Tuesday as more than two dozen states have begun to lift their lockdowns.

The tension in balancing people’s safety from the virus against the severe economic fallout is playing out in many other countries, too. Italy partially lifted lockdown restrictions last week only to see a big jump in confirmed coronavirus cases in its hardest-hit region. Pakistan reported 2,000 new infections in a single day for the first time after the easing of its lockdown saw crowds of people crammed into markets throughout the country.

China, the first nation to put a large number of its citizens under lockdown and the first to ease those restrictions, has been strictly guarding against any resurgence.

District health commissions and neighborhood committees in the city of Wuhan have been told to develop a plan to test all residents in their jurisdictions, local media reports said. The directive also said the testing should focus on the elderly, densely populated areas and places with mobile populations.

A person who answered the mayor’s hotline in Wuhan on Wednesday said local districts had been given 10 days to carry out the tests. The official declined to give his name because she was not authorized to speak to reporters.

The first cases of the new coronavirus were found in Wuhan in December, and by the end of January the government had placed the entire city and the surrounding region, home to more than 50 million people, under a strict lockdown.

A cluster of six new cases was recently found in one part of the city, the first local infections the government has reported in Wuhan since before the lockdown was eased in early April.

It wasn’t clear how many people would actually still need to be tested, as one expert at Wuhan University told the Global Times newspaper that up to 5 million residents of Wuhan have already been tested since the outbreak began.

Worldwide, the virus has infected more than 4.2 million people and killed over 291,000 — with more than 82,000 deaths in the U.S. alone, the world’s highest toll. Experts say the actual numbers are likely far higher.

Progress was being made in many places, including New Zealand, which reported no new cases on Wednesday. It was the second day in a row without any and the fourth such day since early last week.

Director-General of Health Ashley Bloomfield said it was encouraging news as New Zealand prepares to ease many of its lockdown restrictions on Thursday. Most businesses, including malls, retail stores and sit-down restaurants, will be able to reopen. Social distancing rules will remain in place and gatherings will be limited to 10 people.

“The sense of anticipation is both palpable and understandable,” Bloomfield said.

Authorities in South Korea said Wednesday that they had no immediate plans to revive strict social distancing rules despite a spike in cases linked to nightclubs in Seoul.

In his Senate testimony, Dr. Fauci said more infections and deaths are inevitable as people again start gathering, but how prepared communities are to stamp out those sparks will determine how bad the rebound is.

“There is no doubt, even under the best of circumstances, when you pull back on mitigation you will see some cases appear,” Fauci said.

Move too quickly and “the consequences could be really serious,” he added. It not only would cause “some suffering and death that could be avoided, but could even set you back on the road to try to get economic recovery.”

With more than 30 million people unemployed in the U.S., Trump has been pressuring states to reopen.

A recent Associated Press review determined that 17 states did not meet a key White House benchmark for loosening restrictions — a 14-day downward trajectory in new cases or positive test rates. Yet many of those states have begun to reopen or are about to do so, including Alabama, Kentucky, Maine, Mississippi, Missouri, Nebraska, Ohio, Oklahoma, Tennessee and Utah.

Of the 33 states that have had a 14-day downward trajectory, 25 are partially opened or moving to reopen within days, the AP analysis found. Other states that have not seen a 14-day decline remain closed despite meeting some benchmarks.

Fauci expressed optimism that eventually vaccines will arrive, along with treatments in addition to the one drug that so far has shown a modest effect in fighting COVID--19. But it would be “a bridge too far” to expect them in time for fall, when schools hope to reopen, he said.

Although Trump declared this week that “we have met the moment, and we have prevailed” in increasing and improving virus testing, Republican senators on the panel were noticeably less sanguine.

A lack of testing has dogged the U.S. response from the beginning, when a test developed by the Centers for Disease Control and Prevention ran into numerous problems. Sen. Mitt Romney said the U.S. may finally have outpaced testing leader South Korea but that country has far fewer deaths because it started testing early.

“I find our testing record nothing to celebrate whatsoever,” said Romney, a Republican from Utah.

Neergaard reported from Washington. Associated Press journalists around the world contributed to this report.