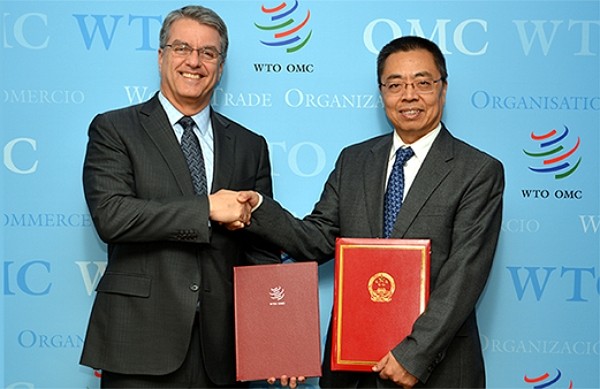 TAIPEI (Taiwan News) — Despite the Trump administration's strong protests against China's unfair trading advantages in the World Trade Organization (WTO), the Chinese representative to the Geneva-based trade body insisted Tuesday (May 12) that the superpower would not give up its status as a "developing country."

Following the U.S. government's decision to elevate China's status to "developed" in February and cancel some of its trade benefits, President Donald Trump has regularly criticized the WTO for continuing to classify China as a developing country. With the status, Beijing has been able to levy high tariffs on American and European imports while enjoying low duties on its own exports, according to UDN.

In a video conference held by the Asia Society on Tuesday, Chinese Ambassador to the WTO Zhang Xiangchen (張向晨) denied U.S. accusations, stressing that China still has a long way to go before it achieves a balanced and successful economy. He described Trump and American officials as "emotional" and "opinionated" and said he preferred not to engage in meaningless debates with them.

Zhang noted that China has shown important financial progress in the last few decades but said it should be left to each country to determine its own status. He said the Chinese government has made considerable contributions to the global economy and that it has not often relied on its privileges as a developing nation, reported Liberty Times.

During the conference, former U.S. trade official Wendy Cutler pointed out that China's willingness to give up developing country status would benefit China in many ways. She added that such a move would help ease tensions between China and the U.S. as well as protect the WTO's credibility, reported Radio Free Asia. 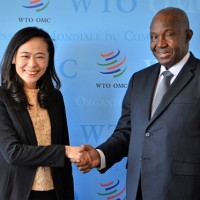 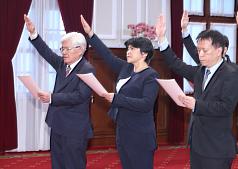 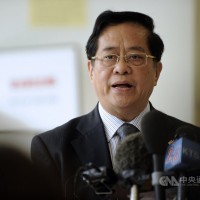