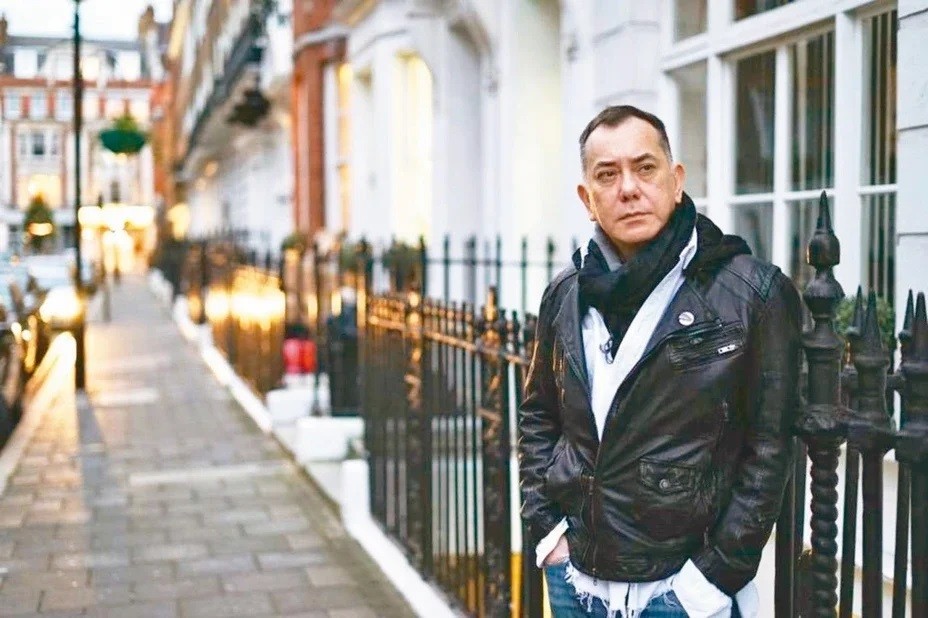 Early Tuesday morning, Wong posted a photo of a colorful calligraphy work on Facebook and wrote that he had arrived in Taiwan and will begin 14 days of quarantine. In the comments below a Taiwanese fan welcomed him to immigrate to Taiwan, to which he cryptically responded: "I'm in the midst of preparing."

During the daily afternoon Wuhan coronavirus (COVID-19) briefing, CECC spokesman Chuang Jen-hsiang (莊人祥) said that Wong came on a business entry permit to act in films. Due to a flood of coronavirus cases coming in from abroad, Taiwan on March 19 banned all foreign arrivals, with the exception of persons holding an Alien Resident Certificate (ARC, 居留證), diplomatic officials, and businesspeople with special entry permits.

Chuang said that Wong's application for a permit to work as an actor was in line with current requirements and was examined and approved by the relevant authorities. As to when the entry ban will be eased on travelers from Hong Kong, Health Minister and CECC head Chen Shih-chung (陳時中) said that the whole epidemic situation will be assessed.

He said that it appears that Hong Kong has the outbreak under control and Macau is handling it very well now. However, he cautioned that it is still too early to open the borders and it should be carried out in stages.

Chen said that important economic and trade links should be tried first, before gradually opening up other areas. Chen emphasized that the center is not yet currently considering opening up Taiwan to foreign tourists. 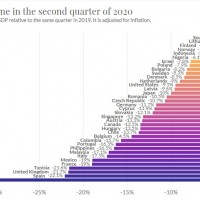 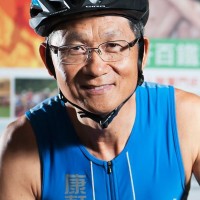 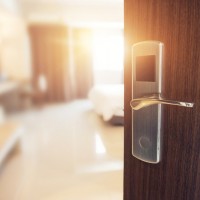