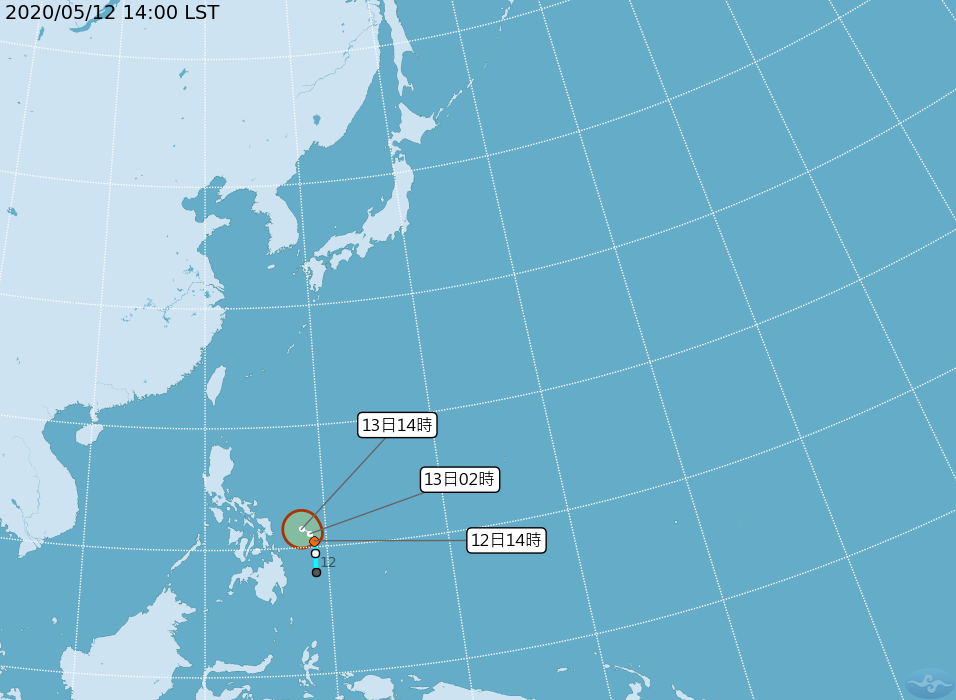 TAIPEI (Taiwan News) — A tropical depression formed Monday (May 11) near the Philippines is expected to become the first typhoon of the year in Taiwan, bringing rain to some parts of the island this weekend, according to the Central Weather Bureau (CWB).

The tropical depression, moving northward to the Philippines, is set to intensify into a mild typhoon, Vongfong, before touching land between Tuesday and Wednesday (May 12-13) and nearing Taiwan Saturday and Sunday (May 16 and 17), CWB weatherman Chen Chien-an (陳建安) said, though the chance of a land or sea warning being issued is low.

The typhoon is forecast to bring occasional rain or thunderstorms over the weekend in southern and eastern Taiwan. Another round of precipitation might follow next Monday and Tuesday (May 18-19), driven by southwest winds and a plum rain front.

The tropical depression was 1,640 kilometers southeast of Taiwan as of 2 p.m. Tuesday, with maximum sustained winds of 23 meters per second near the center. 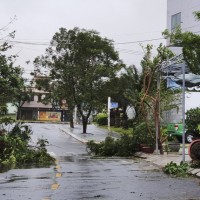