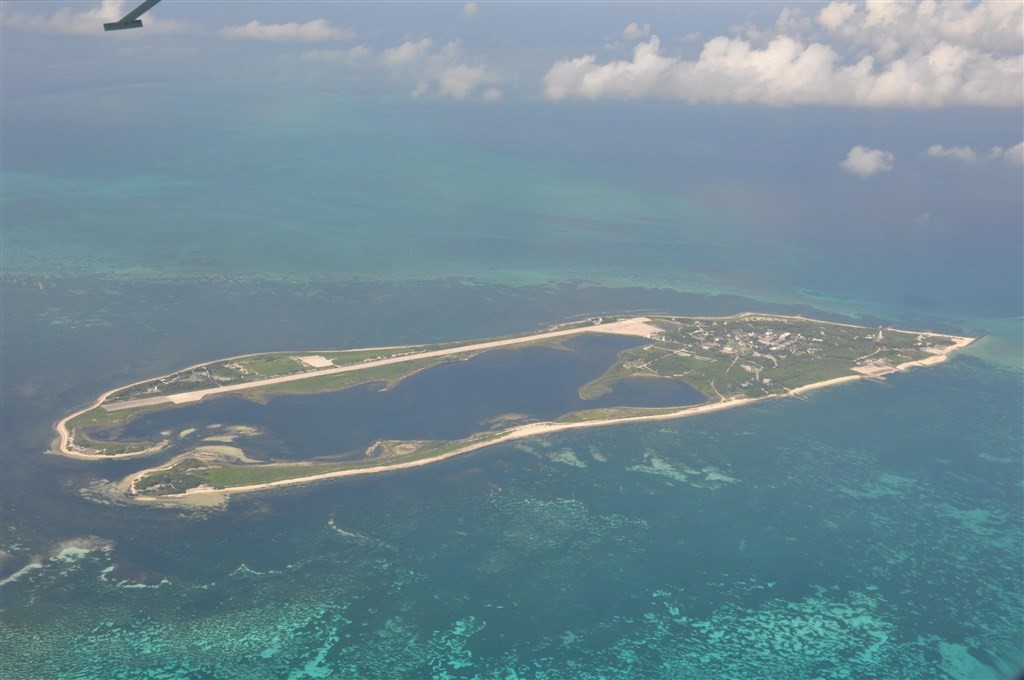 TAIPEI (Taiwan News) — On Monday (May 12) it was reported that China’s People's Liberation Army (PLA) is planning to conduct a large-scale landing exercise in August in the South China Sea with the aim of one day capturing the Taiwan-controlled Dongsha islands (Pratas Islands, 東沙群島).

The beach landing exercise will be carried out by the Southern Theater Command and will involve large numbers of marines, landing ships, hovercrafts, and helicopters: maneuvers on an unprecedented scale, according to Kyodo News.

The Chinese military has grown increasingly anxious about the numerous U.S. military aerial and naval operations in the South China Sea, which has become a potential flashpoint for conflict. U.S. electronic warfare and reconnaissance aircraft frequently fly in the airspace near the Dongsha islands, with more than 13 missions flown in the disputed waters in April alone.

Furthermore, the Trump administration has strengthened relations with President Tsai Ing-wen (蔡英文), which China sees as an unlawful partnership. The planned August drills will only increase tensions with the U.S. and Taiwan, the article stated.

The Chinese Navy already has a base on Hainan island, where its domestic aircraft carrier “Shandong,” is stationed. However, given recurrent American military maneuvers in the region and enhanced U.S.-Taiwan relations, the PLA’s need to control the Dongsha islands has increased.

The Dongsha islands, consisting of one island, two coral reefs, and two banks, is located about 444 km from Kaohsiung. At 353,668 acres, it is a designated national park, featuring vibrant corals and a seagrass bed ecosystem.

The Taiwanese territory would be a strategically advantageous addition for the Chinese military to seize, as it would allow direct access to the Pacific Ocean. According to Kyodo News, China is currently expanding its South China Sea military bases in the Spratly Islands (南沙群島) and Paracel Islands (西沙群島).

In response to China's planned military exercises, Major General Lin Wen-huang (林文皇), Ministry of Defense (MND) Chief of Joint Operations, stated that the ministry had preparations and plans in place in the case of a Chinese attack. He assured the public that the MND is always on guard when it comes to the nation's defense, including the Dongsha islands.