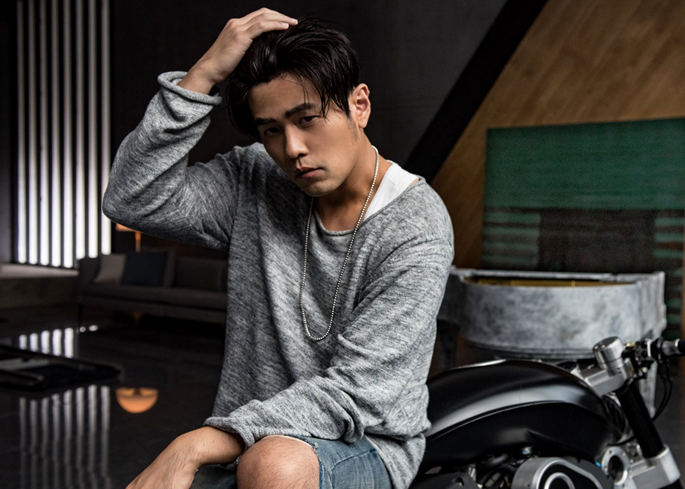 Chou received plenty of responses from netizens thanking him for his support of abused children, with many linking it to the way children have been treated by the police in Hong Kong, most recently on Mother's Day.

To commemorate the anniversary of the anti-extradition protests, large-scale Mother's Day protests took place this past Sunday (May 10), which the police met with scattered violence and arrests, according to Liberty Times.

The youngest person taken into custody was a 13-year-old student reporter, who after his release cried, "Happy Mother's Day, Mom! I am sorry!"

"Time may heal wounds on the outside, but it doesn't necessarily calm down the fear inside," wrote Chou on Twitter. "Abused kids need our help and care." The post garnered over 60,000 likes and nearly 30,000 comments — a figure larger than typical for the star.

Many netizens took the opportunity to connect the personal with the political: "Thank you for saying something for the abused child who was treated so badly by the police in Hong Kong."