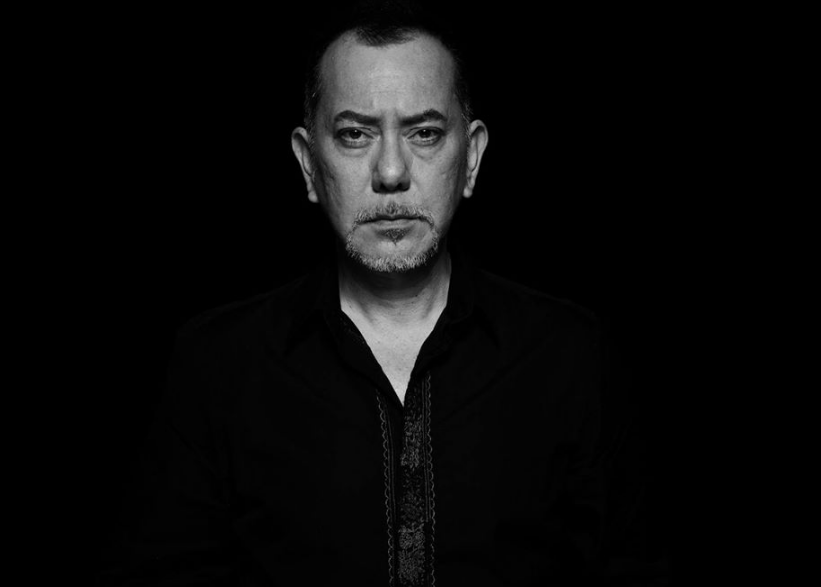 TAIPEI (Taiwan News) — Pro-democracy Hong Kong actor Wong Chau-sang (黃秋生) has disclosed early Tuesday morning (May 12) that he is under quarantine in Taiwan while hinting at the possibility of permanently moving to the island nation.

“[I am] in Taiwan. Undergoing quarantine for 14 days,” said Wong via Facebook, adding that he was having fun by himself. Wong took his time to respond to Taiwanese and Hong Kong netizens’ comments, including one that suggested that he become a naturalized Taiwanese citizen, to which he replied, “[I am] preparing to.”

It is currently unknown how and why Wong came to Taiwan and whether he is actually seeking citizenship.

An award-winning actor, Wong has reportedly been blacklisted by Chinese authorities for voicing his support for the Umbrella Movement in 2014. Wong later denied being an advocate of Hong Kong’s independence, saying he was merely showing empathy for the student protesters.

Nevertheless, Wong has taken to social media to show his disdain for the Chinese Communist Party over the years, which has had a negative impact on his acting career. Yet, Wong won Best Actor at the Hong Kong Film Awards for the Hong Kong film “Still Human” in 2019.

Due to Bejing’s tightening grip on the semi-autonomous city in recent years, many Hongkongers, wary of social and political volatility, have chosen to move to Taiwan—often permanently.

Following the pro-democracy protest movement, which started last June in response to the government-led extradition bill but later grew to include more demands, the number of Hongkongers moving to Taiwan has surged. According to government data, the number of Hongkongers acquiring visitor visas and long-term residence permits from January to September 2019 surpassed 4,000, which is triple the figure during the same period in 2018.

However, the Taiwanese government has imposed an entry ban on Hong Kong and Macau residents since early February amid the coronavirus (COVID-19) pandemic. Only those with a resident permit are allowed to enter Taiwan while those visiting for business or special purposes should seek permission from immigration authorities before arrival.