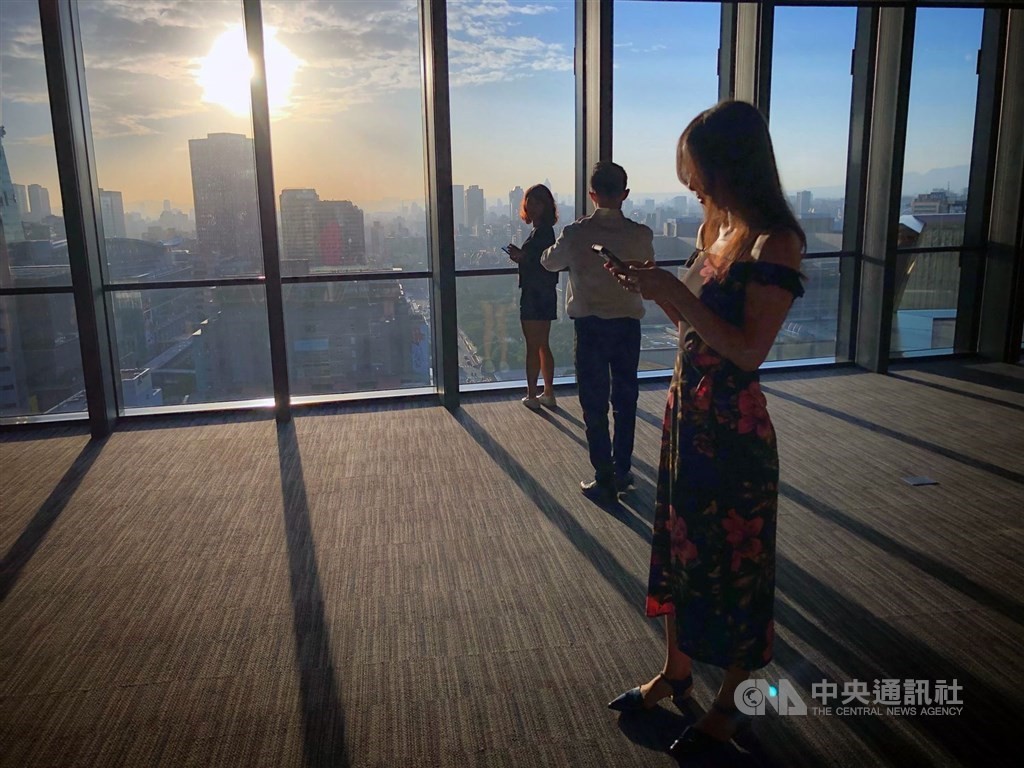 Taiwan has been ranked as the third-best destination for investment in the latest U.S. Business Environment Risk Intelligence (BERI) report, the Ministry of Economic Affairs (MOEA) said Monday.

In a statement, the MOEA said Taiwan received a total score of 61 for profit opportunity recommendation (POR) -- the overall indicator used by BERI to evaluate each country as an investment destination.

Though the score was two points lower than Taiwan received in the December 2019 report, it was still the third highest among the 50 countries assessed, up one notch from the previous rankings.

The only two countries ahead of Taiwan in the latest BERI rankings were Switzerland (total POR score 71) and Norway (62).

According to BERI, the business risk service report provides qualitative analyses and forecasts for 50 countries three times per year -- April, August and December, but there was no explanation why this year's first report was released behind schedule, the MOEA said.

The MOEA said Taiwan benefited from an improvement in the political risk factor, which scored 46, up from 42 in December.

The improvement, which moved Taiwan up to 13th in the political risk category from 27th in the previous evaluation, came after the ruling Democratic Progressive Party retained the presidency and its majority in the Legislature in January's elections.

Meanwhile, Taiwan scored 60 in the operating risk factor, down from 64 in December but still ranking as the third best score in the world, and it had the highest score (77) for the remittance and repatriation factor, retaining its top spot from the previous report.

India and Vietnam tied for 20th, and China ranked 23rd.