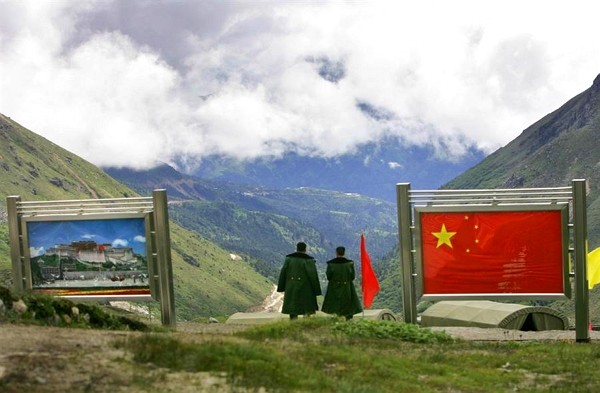 TAIPEI (Taiwan News) — The Indian army confirmed Sunday (May 10) that troops from India and China were involved in an aggressive confrontation near the disputed cross-border in North Sikkim on Saturday (May 9), resulting in injuries to several soldiers on both sides.

The Indian army confirmed the incident and said "temporary and short duration face-offs" occur because of unresolved boundaries. One army official also pointed out that the pass of Naku La is located at a height of 5,000 meters and not traditionally prone to confrontations between the Indian and Chinese armies.

According to the Hindustan Times, the scuffle took place when a Chinese patrol party was stopped by a group of Indian soldiers in an area claimed by both sides. The personnel exchanged punches and even threw stones before mutually deciding to disengage, the Indian daily reported.

Although the situation has been resolved, similar confrontations between the two militaries have been common occurrences. In 2017, a high-altitude stand-off in the Doklam region went on for two months after Indian troops stopped their Chinese counterparts from building a road in territory claimed by both China and India's ally Bhutan, reported Liberty Times. 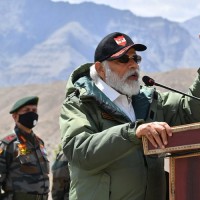 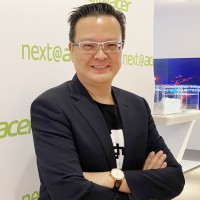 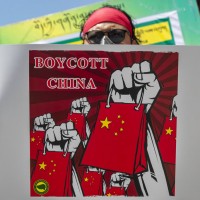