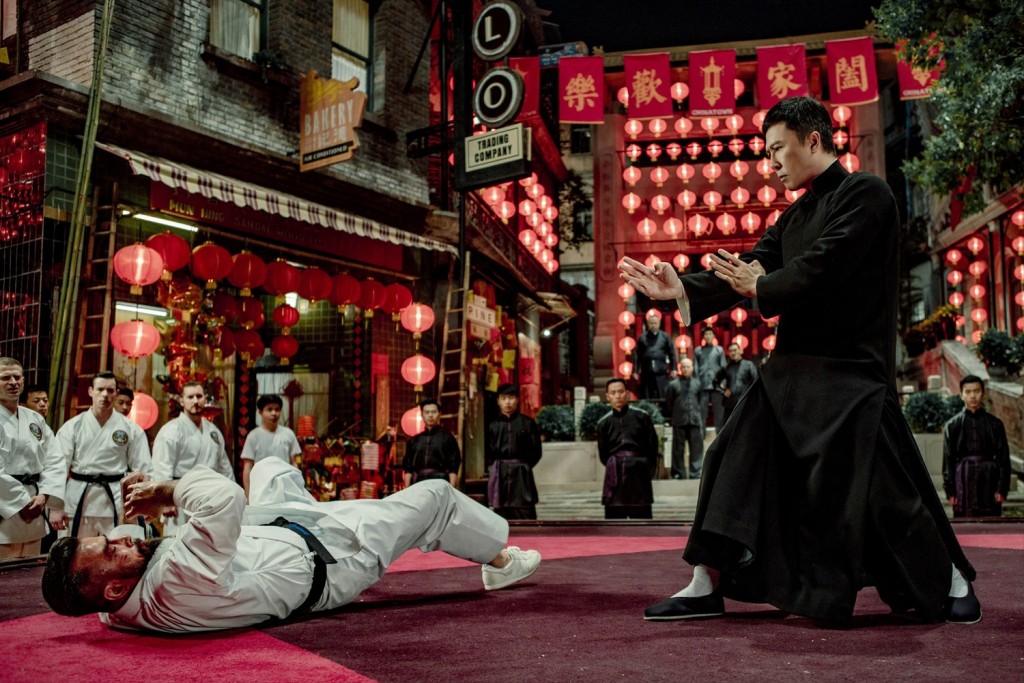 The 39th Hong Kong Film Awards announced the winners via a virtual ceremony on May 6 due to the Wuhan coronavirus pandemic, according to Sky Films. Three of the award-winning movies, "Ip Man 4: The Finale," "The White Storm 2: Drug Lords," and "Fagara," will have a second run in Taiwanese theaters this Friday (May 15).

"Ip Man 4 The Finale" has made NT$1.8 billion (USD $6 million) at the Taiwanese box office since its release on Dec. 19 last year. At the Hong Kong Film Awards, it won recognition for Best Action Choreography, Best Film Editing, and Best Sound Design. The three films will be shown at Show Time Cinema in Taipei, Taichung, and Chiayi City. For more information, please visit the official Facebook page. 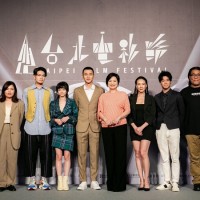 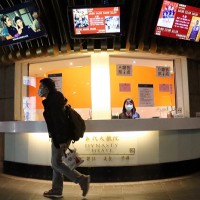