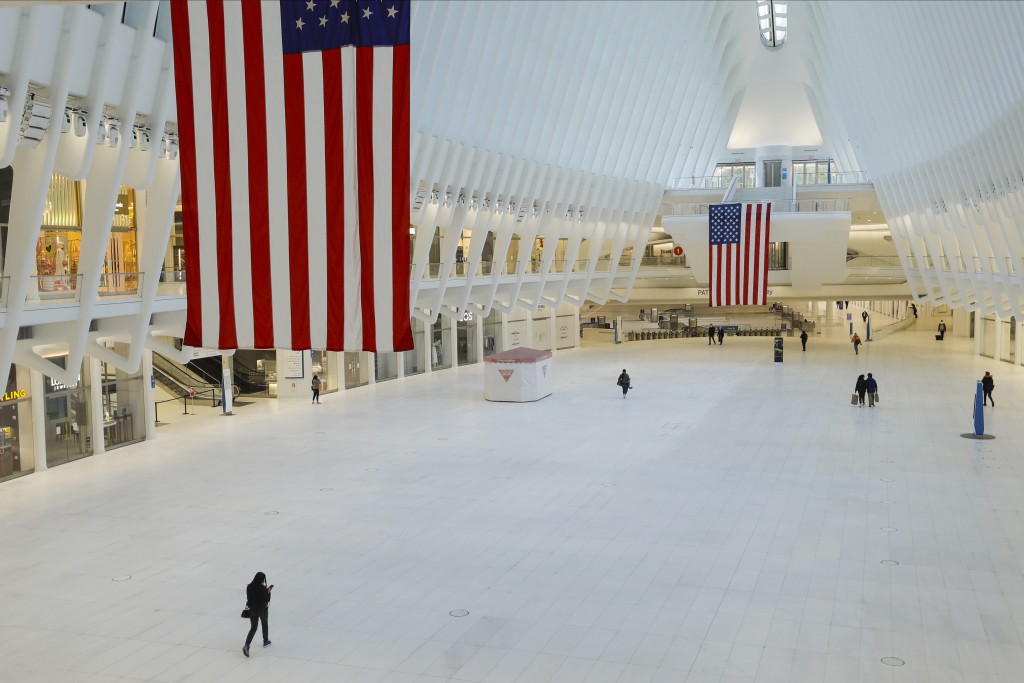 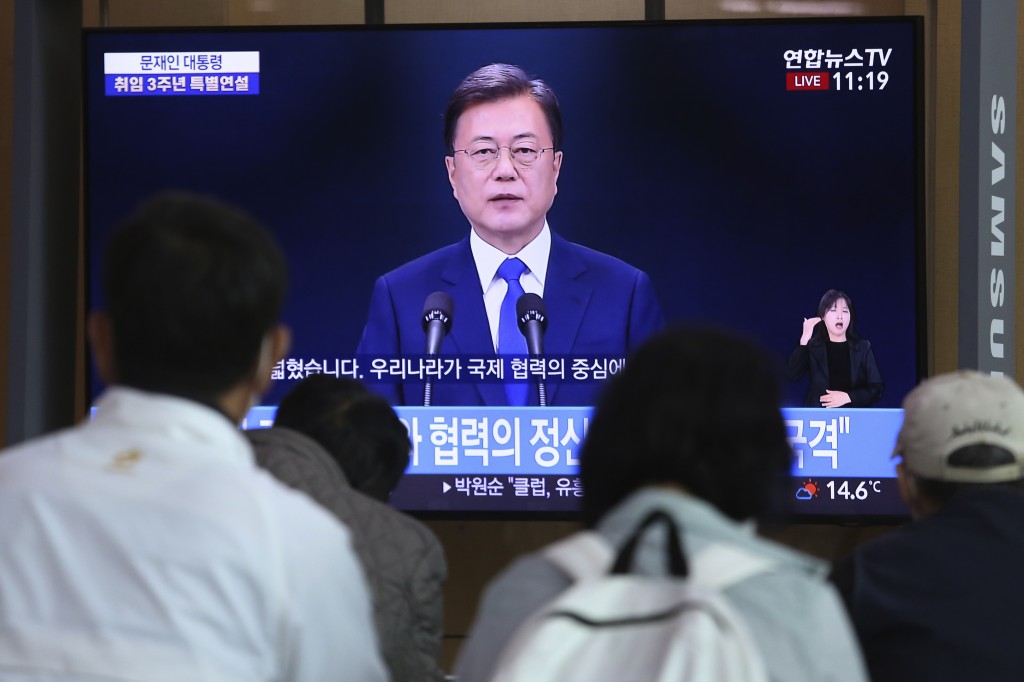 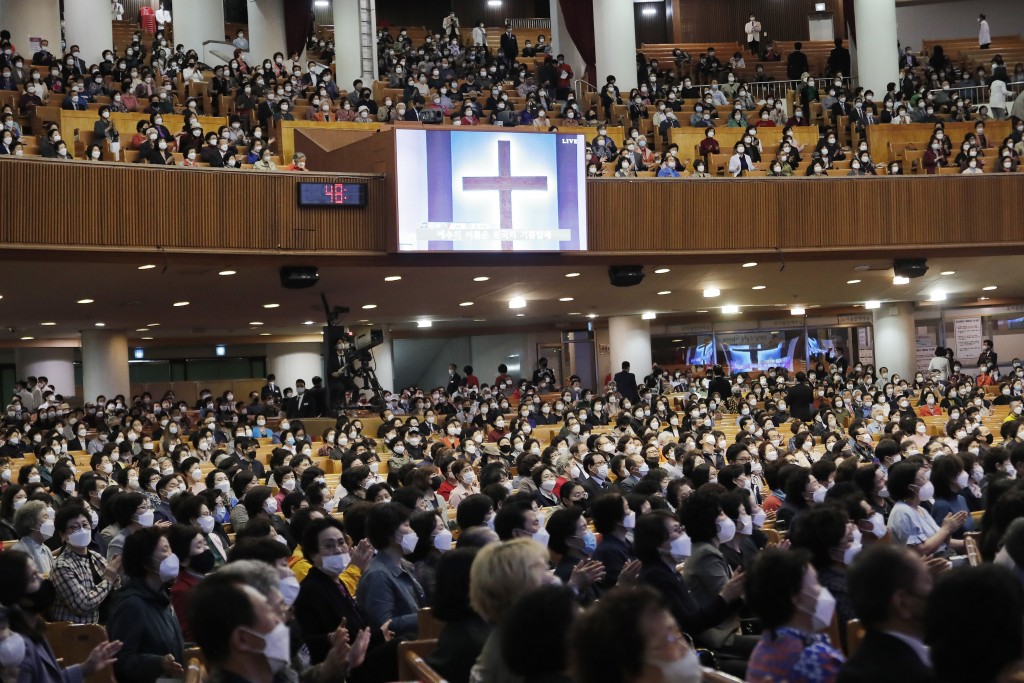 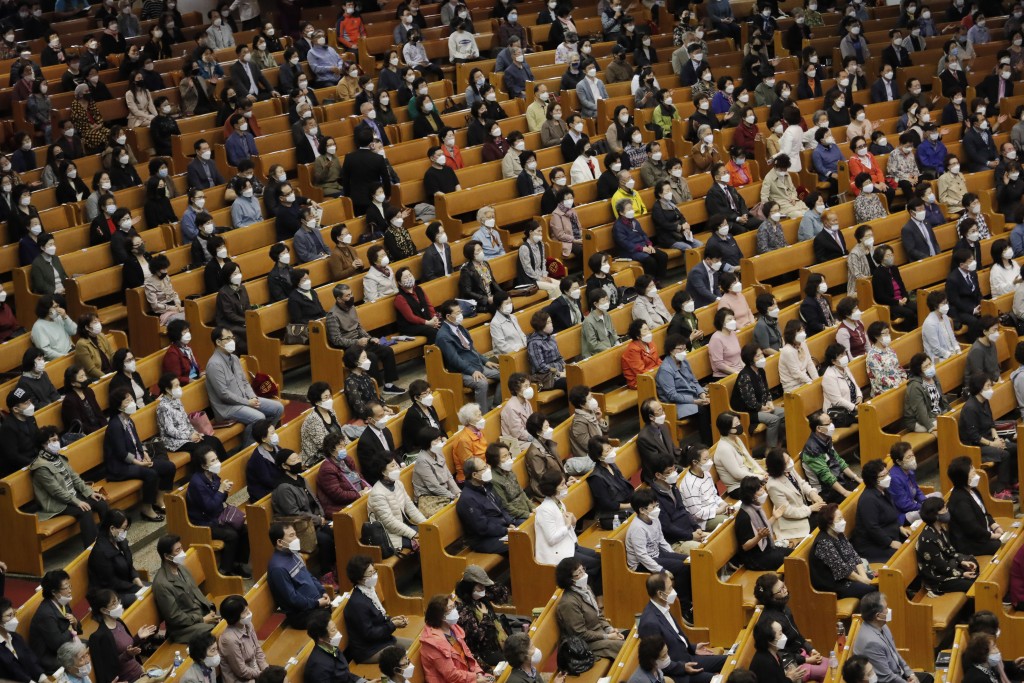 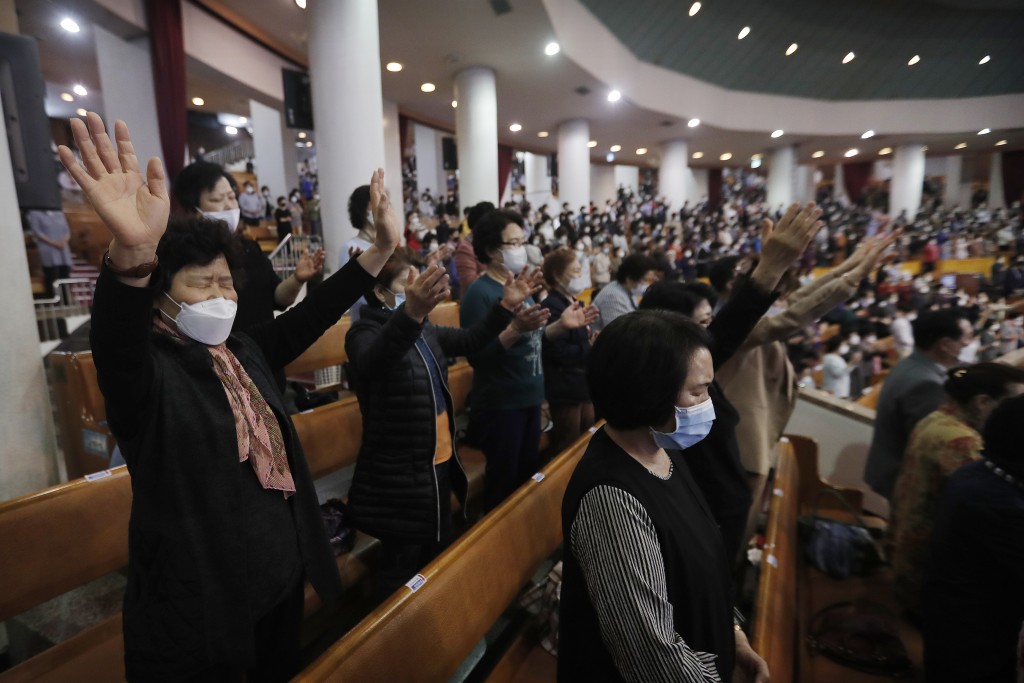 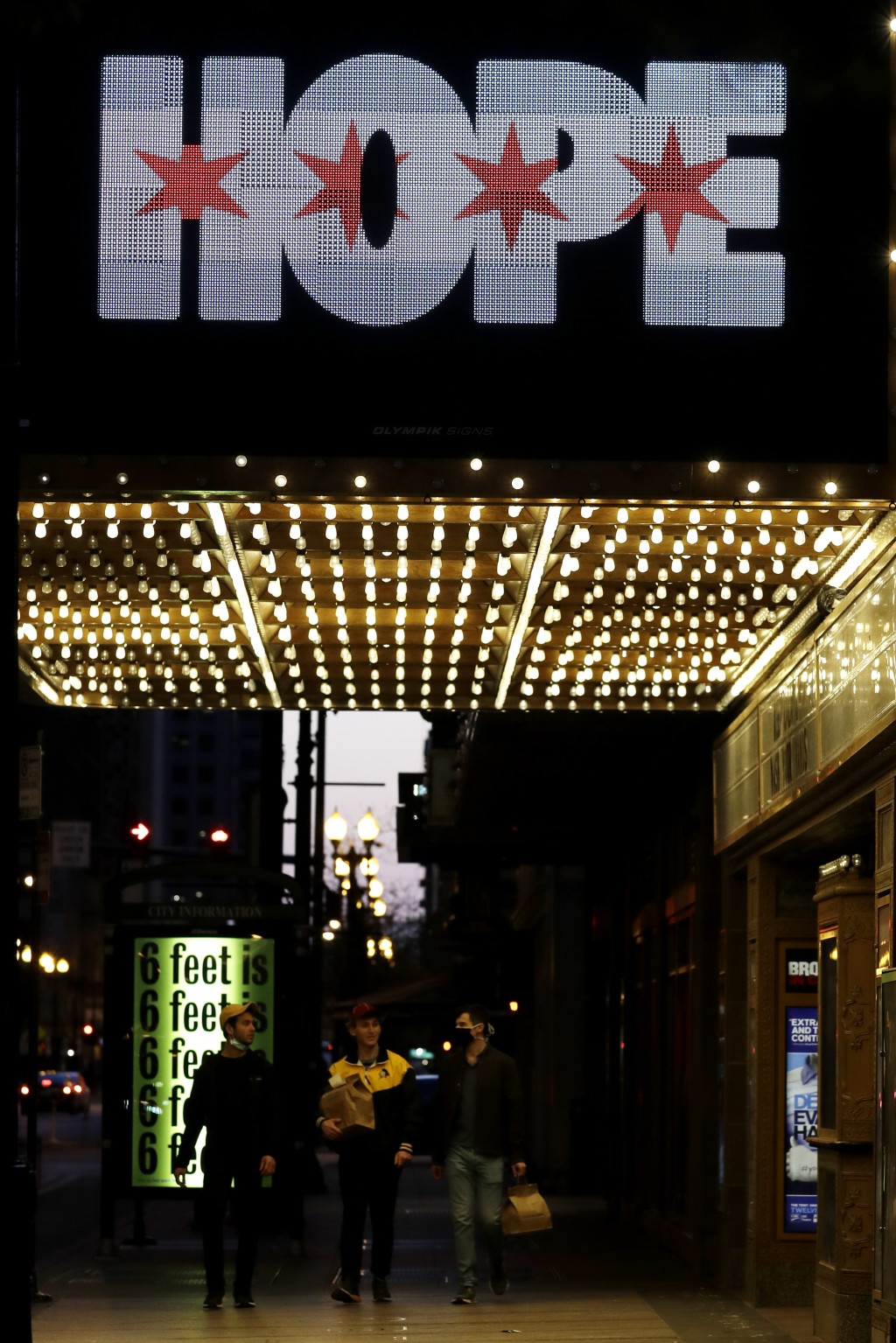 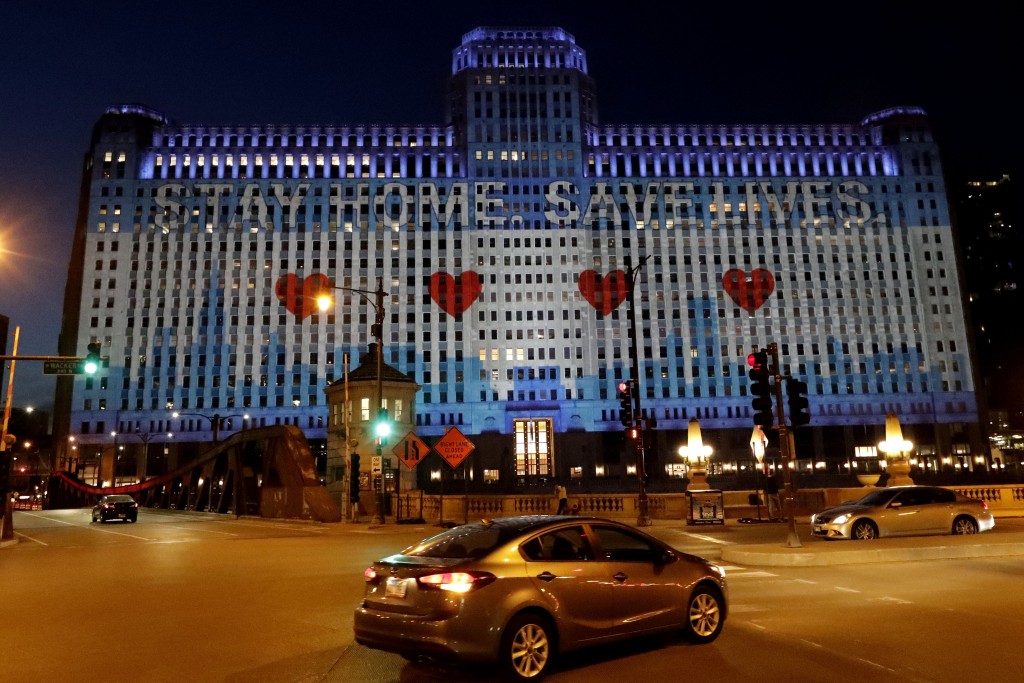 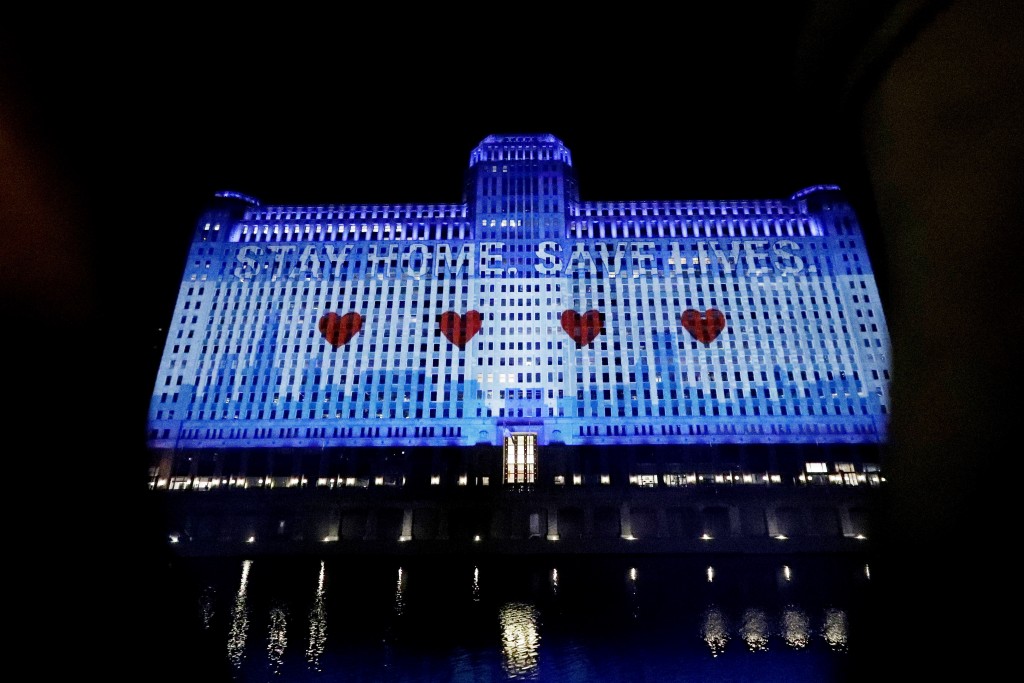 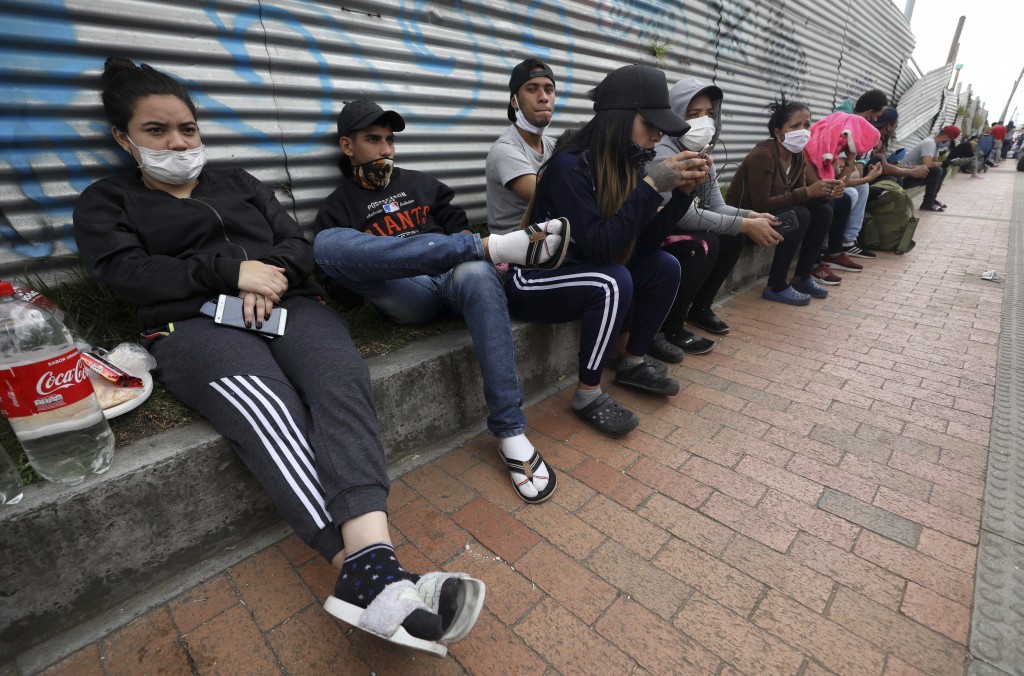 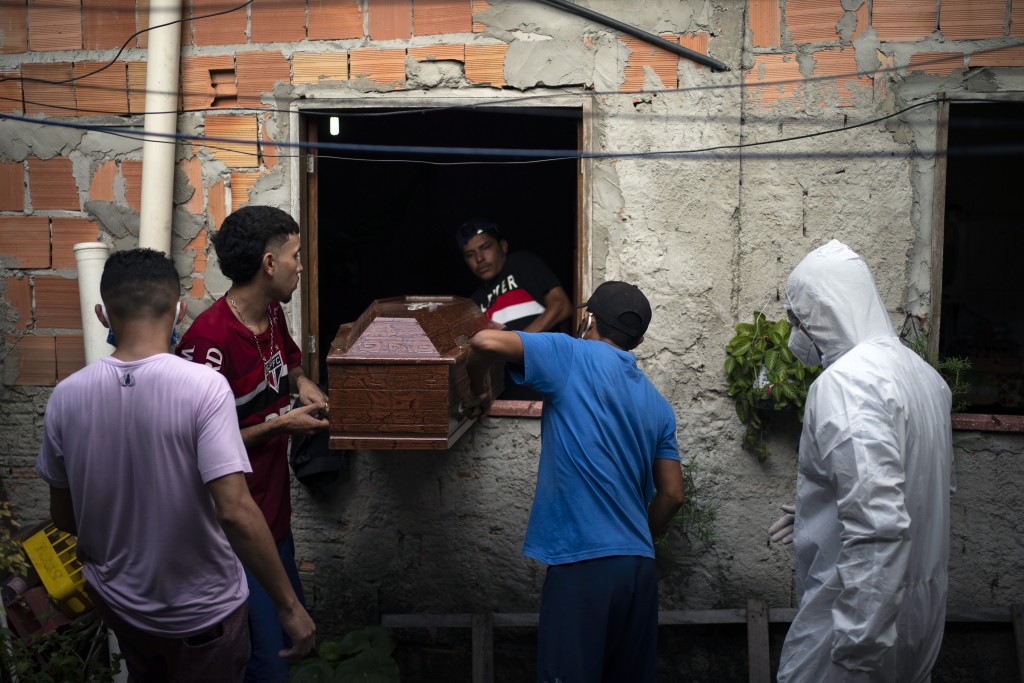 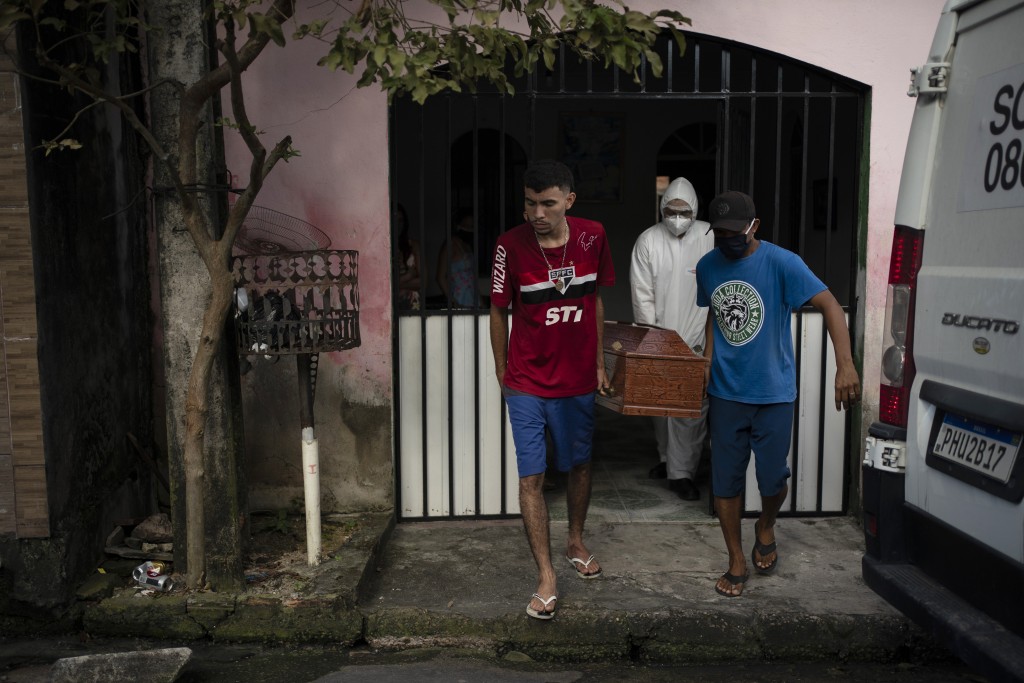 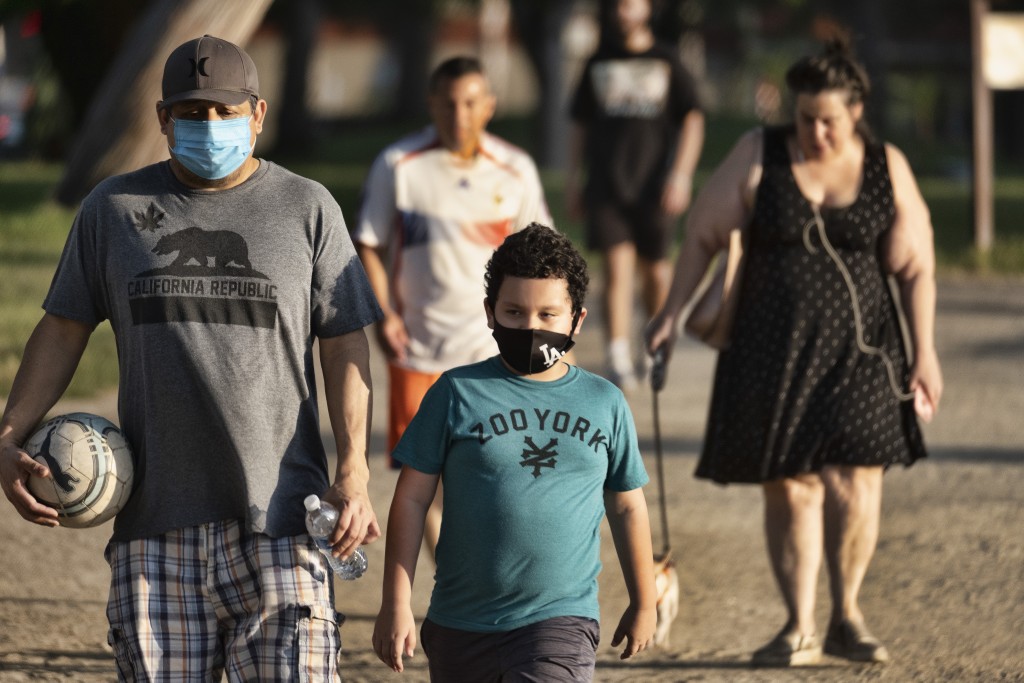 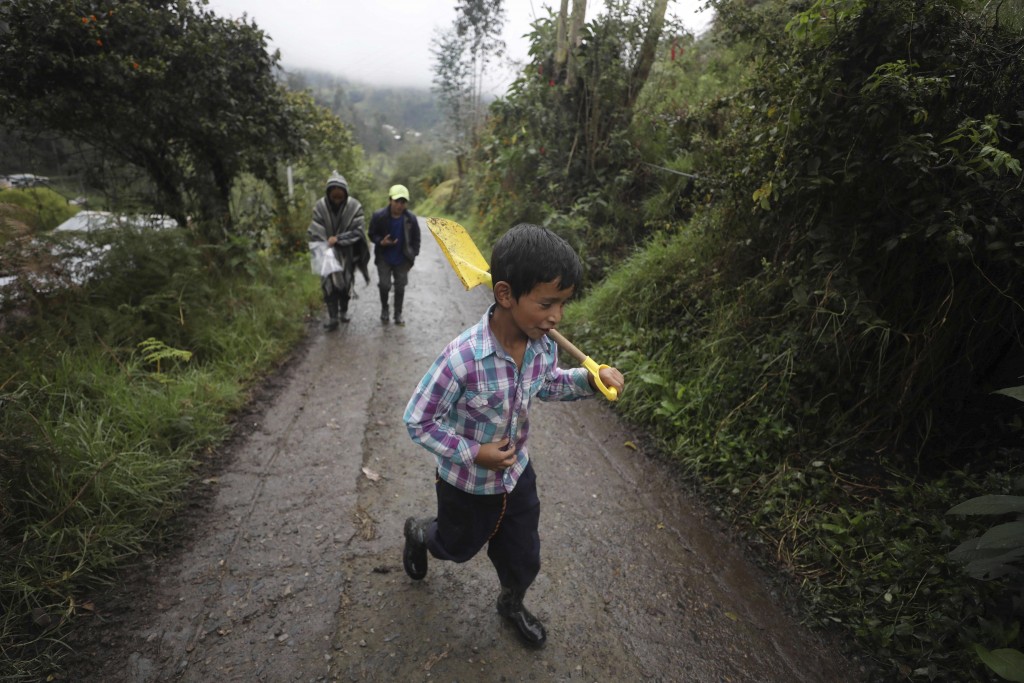 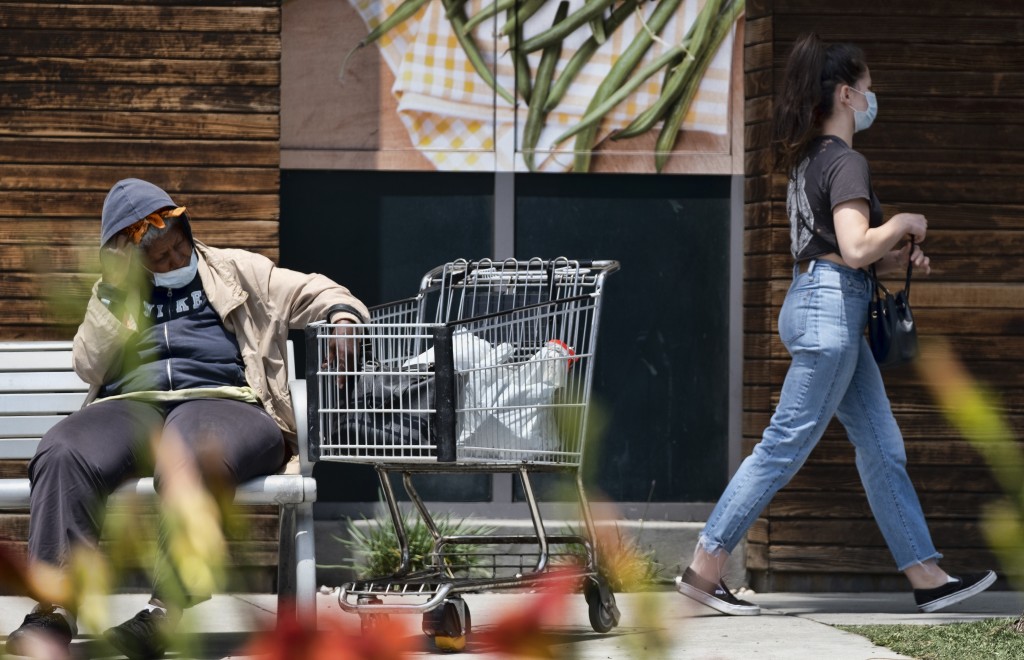 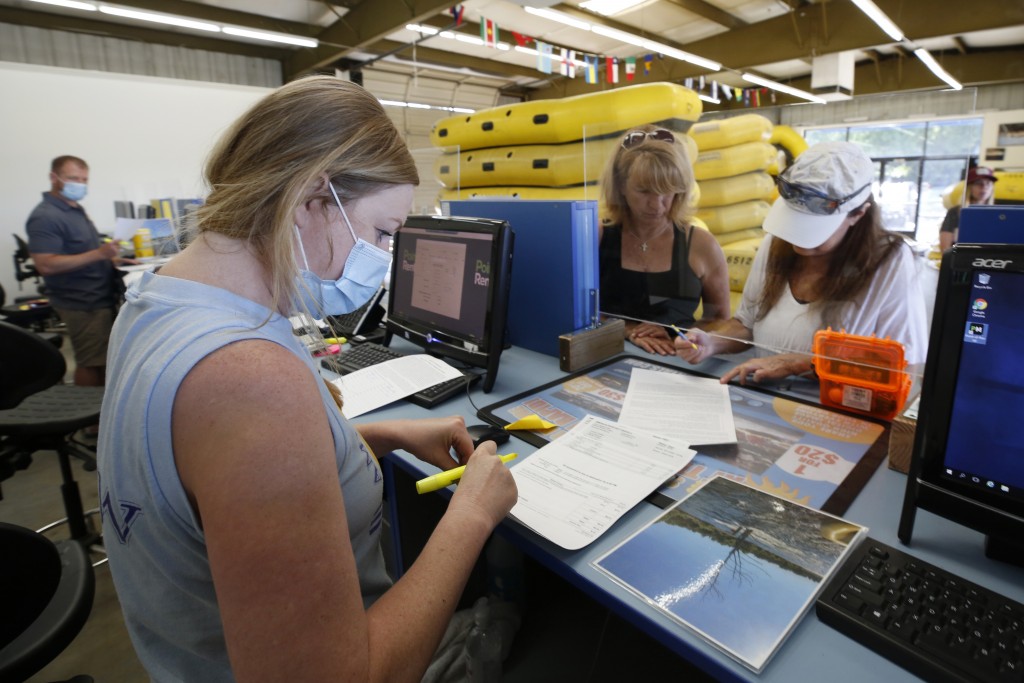 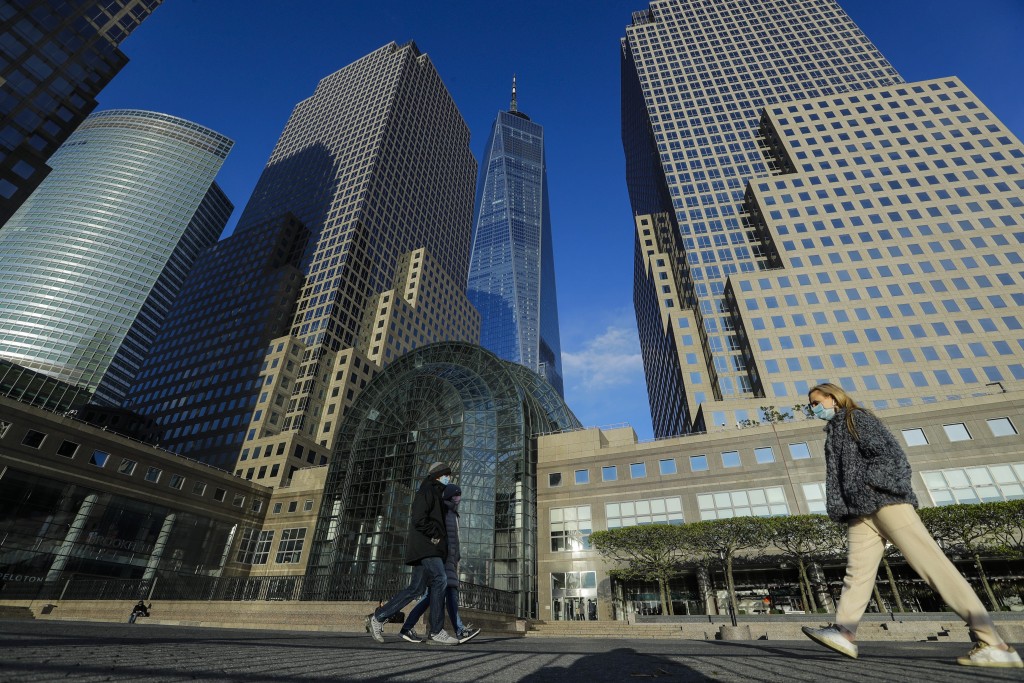 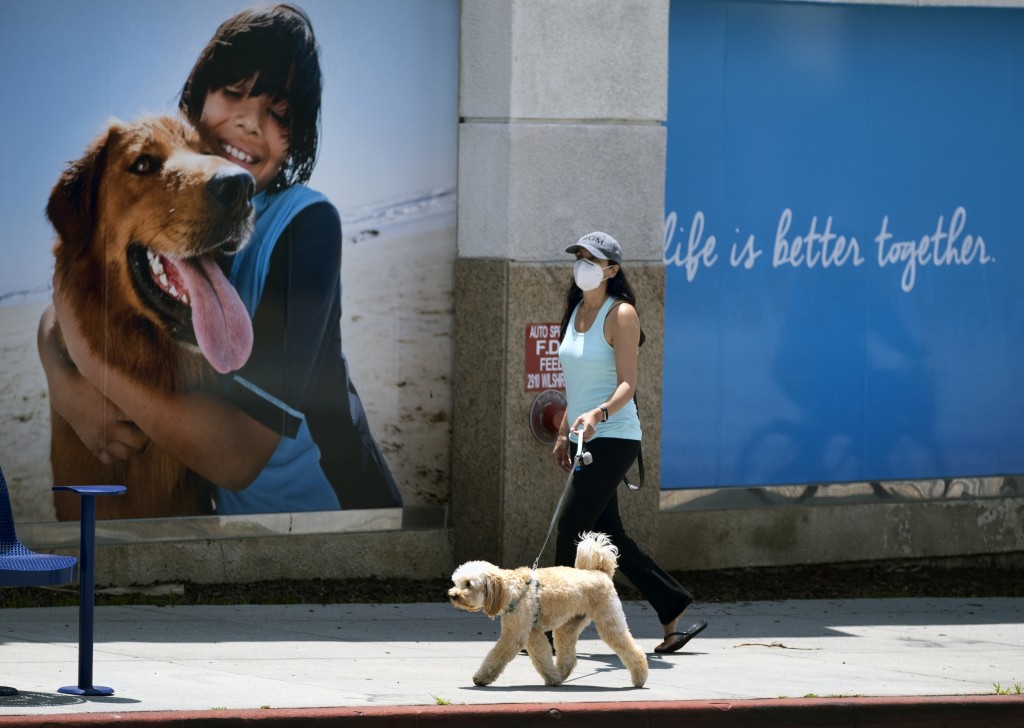 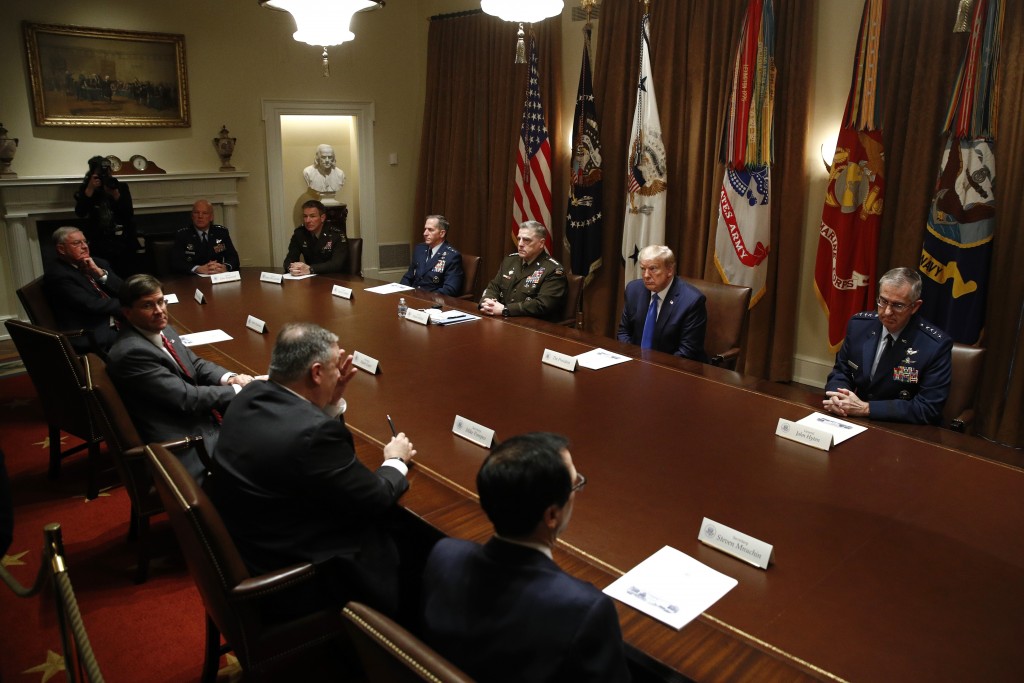 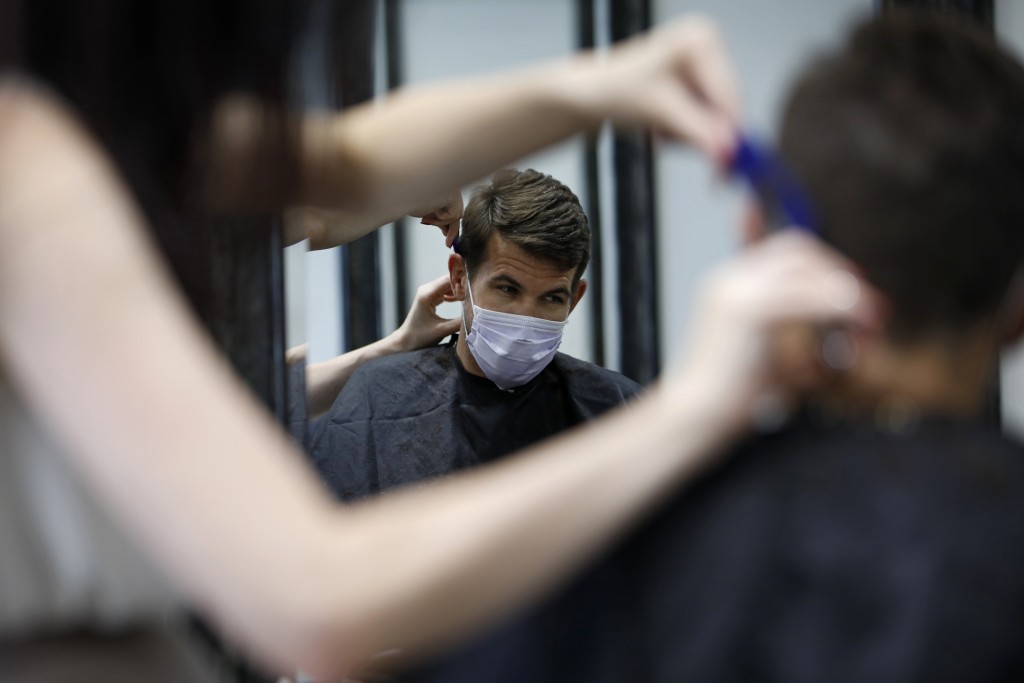 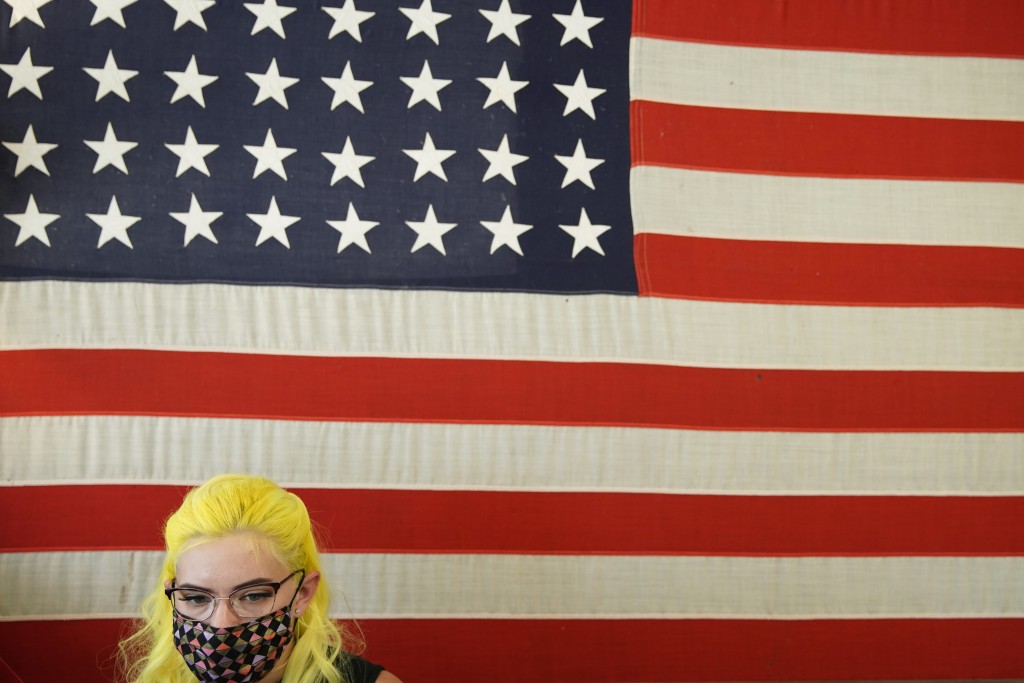 ROME (AP) — Both China and South Korea reported new spikes in coronavirus cases on Sunday, setting off fresh concerns in countries where local outbreaks had been in dramatic decline.

China reported 14 new cases on Sunday, its first double-digit rise in 10 days. Eleven of 12 domestic infections were in the northeastern province of Jilin and one in Hubei, whose capital Wuhan was the epicenter of the global pandemic. The Jilin cases prompted authorities to raise the threat level in one of its counties, Shulan, to high risk, just days after downgrading all regions in the country to low risk.

Jilin shares a border with North Korea, where the virus situation is unclear but whose vastly inadequate health system has been offered help by China in dealing with any outbreak.

South Korea on Sunday reported 34 additional cases as a spate of transmissions linked to clubgoers threatens the country’s hard-won gains in its fight against the virus. South Korean media reported it was the first time that South Korea’s daily jump has marked above 30 in about a month.

On Sunday, President Moon Jae-in said citizens must neither panic nor let down their guard, but warned that “the damage to our economy is indeed colossal as well.”

Around the world, the U.S. and other hard-hit countries are wrestling with how to ease curbs on business and public activity without causing the virus to come surging back.

During a conversation with ex-members of his administration, Obama said combating the virus would have been bad even for the best of governments, but it’s been “an absolute chaotic disaster” when the mindset of “what’s in it for me” infiltrates government, according to a recording obtained by Yahoo News.

The United States has suffered nearly 80,000 deaths from COVID-19, the most of any nation.

In Australia, Health Minister Greg Hunt said the government supports a European Union motion for an independent investigation into the origins of COVID-19 in China, a proposal stiffly resisted by Beijing, Australia’s No. 1 trading partner.

“We support the EU motion which includes an independent investigation, regulatory work on wet markets and also the potential for independent inspection powers,” Hunt told Sky News on Sunday.

Ursula von der Leyen, the head of the EU’s executive arm, said last week she would like to see China work together with her organization, and others, to determine how the virus emerged.

While the virus is believed to have originated in Wuhan, most scientists say it was most likely transmitted from bats to humans via an intermediary animal such as the armadillo-like pangolin. That has placed the focus on a wet market in the city where wildlife was sold for food.

However, Trump and allies have expressed confidence in an unsubstantiated theory linking the origin of the outbreak to a possible accident at a Chinese virology laboratory in Wuhan, something Chinese officials and state media have called an attempt to divert attention from U.S. failings through the dissemination of groundless accusations.

China says its too early to launch an investigation into the virus' origin and angrily rejects accusations that it covered up the initial outbreak and didn't do enough to prevent the global pandemic.

Three members of the White House coronavirus task force, including Dr. Anthony Fauci, placed themselves in quarantine after contact with someone who tested positive for COVID-19.

Worldwide, 4 million people have been confirmed infected by the virus, and more than 279,000 have died, including over 78,000 in the U.S., according to a tally kept by Johns Hopkins University. Spain, France, Italy and Britain have reported around 26,000 to 32,000 deaths each.

Businesses in the U.S. continue to struggle as more employers reluctantly conclude that their laid-off employees might not return to work anytime soon.

Some malls have opened up in Georgia and Texas, while Nevada restaurants, hair salons and other businesses were able to have limited reopenings Saturday or once again allow customers inside after nearly two months of restrictions.

About 1,500 opponents of Washington’s stay-at-home order to slow the coronavirus rallied again Saturday at the state Capitol, while some residents who reported stay-at-home violators said they’ve received threats after far-right groups posted their personal information on Facebook. Such protests have drawn relatively small crowds in several states despite encouragement from the White House, which is anxious to see the economy reopen.

The federal government said it was delivering supplies of remdesivir, the first drug shown to speed recovery for COVID-19 patients, to six more states, after seven others were sent cases of the medicine earlier this week.

In the U.S. Southwest, some small Native American villages are embracing extraordinary isolation measures such as guarded roadblocks to turn away outsiders as the virus ravages tight-knit communities.

Italy saw people return to the streets and revel in fine weather and Rome's Campo dei Fiori flower and vegetable market was also bustling in Rome. But confusion created frustrations for the city’s shopkeepers.

Carlo Alberto, owner of TabaCafe, an Argentine empanada bar that was selling cocktails to a few customers, said that since reopening this week, police had threatened to fine him over crowds outside.

“Am I supposed to send them home? They need a guard here to do that,” he said. “The laws aren’t clear, the decree isn’t clear. You don’t know what you can do.”

Elsewhere, Pakistan allowed shops, factories, construction sites and other businesses to reopen, even as more than 1,600 new cases and 24 deaths were reported.

In Spain, certain regions can scale back lockdowns starting Monday, with limited seating at bars, restaurants and other public places. But Madrid and Barcelona, the country’s largest cities, will remain shut down.

Gera reported from Warsaw, Poland, and Forliti reported from Minneapolis. Associated Press journalists around the world contributed to this report.