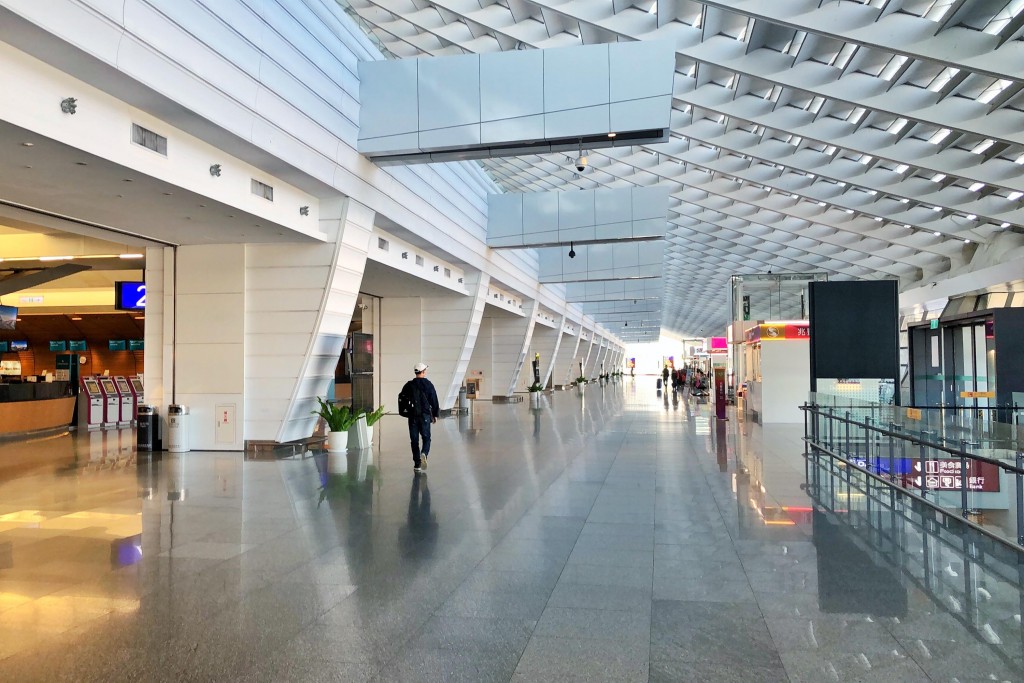 TAIPEI (Taiwan News) — As the Wuhan coronavirus (COVID-19) pandemic tightened its grip on the world, the number of arrivals and departures in Taiwan fell by more than 3 million during the first quarter of 2020 from the same period last year, the Ministry of Interior (MOI) said Saturday (May 9).

Figures for the month of March were even more dramatic, and close to data recorded during the height of the SARS epidemic in early 2003, CNA reported.

For the month of Jan. 2020, both arrivals and departures were still rising compared to Jan. 2019 to 2.2 million and 2.3 million respectively, but during the month of February those figures fell by half, according to MOI data.

In March, the arrivals and departures dwindled further to a level around 200,000 each. On March 19, the Central Epidemic Command Center (CECC) banned all arrivals by foreign citizens, except for a limited group including residence permit holders and diplomats.

The collapse in international tourism was also reflected in the numbers of passengers entering Taiwan by sea, CNA reported. Whereas in March 2019, 37,666 people arrived in the port of Keelung, in March 2020 the arrivals numbered only 102, with the amount of departures crashing from 43,722 to 23, in both cases drops of more than 99 percent.

Due to restrictions imposed in early February, the number of citizens of China, Hong Kong and Macau entering Taiwan fell from 224,000 in January to 26,000 in February, and to 1,412 in March.