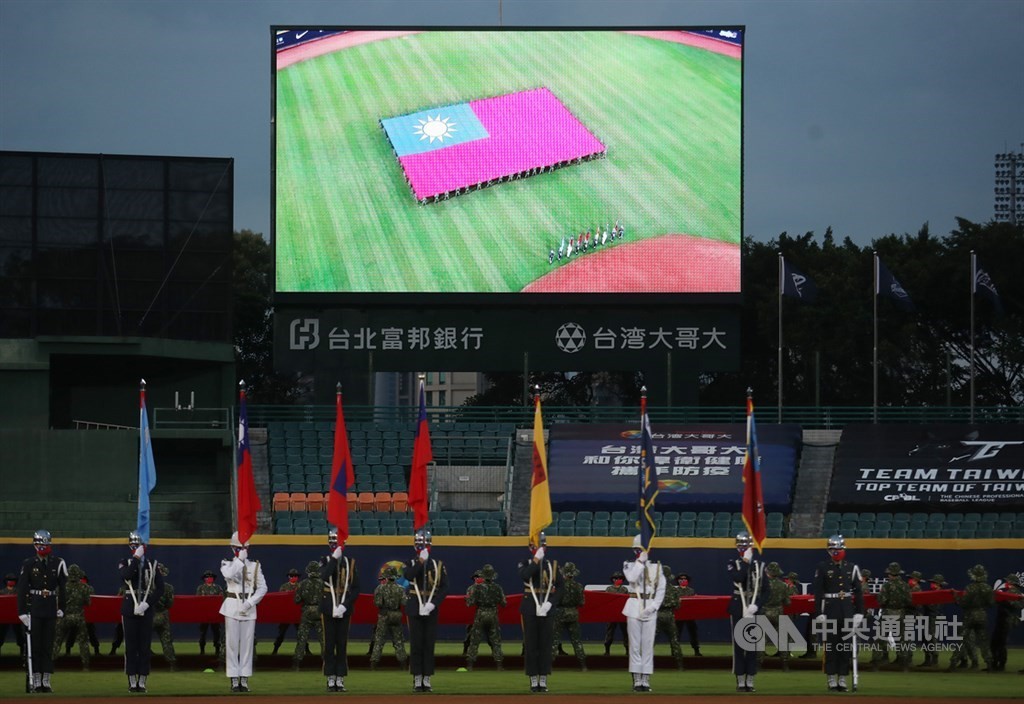 TAIPEI (Taiwan News) — After baseball games with 1,000 fans present were played without incident on Friday (May 8), the Central Epidemic Command Center (CECC) is considering doubling the limit.

Taiwan’s flag graced television screens around the world for the broadcasts of the first professional baseball games this year due to the Wuhan coronavirus (COVID-19) pandemic, CNA reported.

Media in the United States were present to broadcast live, as the Taiwan experience was seen as unique for the sports world. Germany’s Bundesliga was expected to resume soccer matches on May 16, but without any members of the public present.

CECC head Chen Shih-chung (陳時中), who attended one of the games Friday evening, praised the organization and the behavior of the fans. He added that Saturday may see a doubling of the maximum limit for audience members to 2,000 per game.