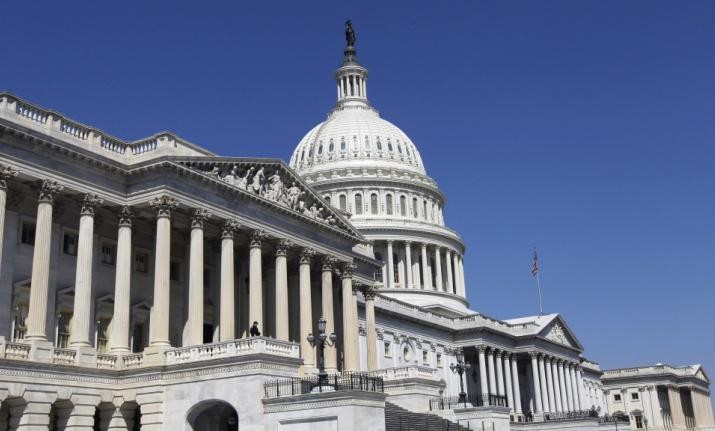 TAIPEI (Taiwan News) — Leaders of the Foreign Affairs Committees of both houses of the United States Congress wrote a letter to the governments of 55 countries to support Taiwan’s bid to join the World Health Organization (WHO) and attend the World Health Assembly (WHA), reports said Saturday (May 9).

The countries receiving the letters ranged from prominent European nations such as Great Britain, Germany, Spain and Italy, via India and Pakistan to most countries in East Asia, including Japan, the Philippines, South Korea, Vietnam and Singapore, CNA reported.

As the whole world fights the Wuhan coronavirus (COVID-19) pandemic, it was more important than ever to put global health above politics, the message said. Taiwan was described as “a reliable partner” able to provide important resources to global healthcare, yet the WHO and China have restricted the island nation’s access to the health community.

“Such blatant prioritization of Beijing’s political interests over the health and safety of Taiwan and the rest of the world has grave consequences,” the message warned. The members of Congress emphasized that “diseases know no borders” and that United Nations members should insist that Taiwan is allowed to join the virtual WHA meeting scheduled for this month.