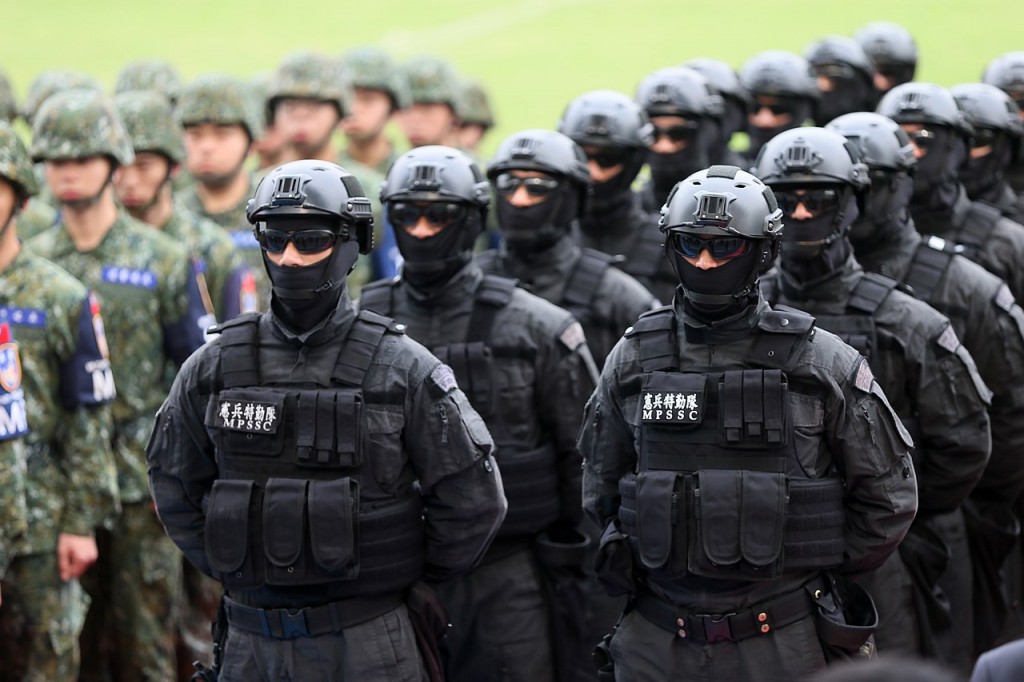 TAIPEI (Taiwan News) — A high-ranking military official has claimed that a Middle Eastern country has inked a training agreement with Taiwan, according to a Liberty Times Net (LTN) exclusive story.

Under the deal, Taiwan's Military Police Special Services Company (MPSSC), under the Military Police Command, is responsible for coaching the Middle Eastern country's counter-terrorism force. They will travel to Taiwan in groups for training that will enhance their knowledge, skill, and responsiveness in the war against terror.

Similar to the United States Army Special Forces (Green Berets), the MPSSC was established in 1978 and has earned international acclaim for counter-terrorism operations and protecting high-ranking officials and ambassadors in Taiwan. It is also known for anti-hijacking and anti-sabotage operations.

Taiwan is one of the few Asian countries capable of training special task forces and providing such services to other countries, according to LTN. It reported the first batch of trainees has concluded training and returned to home, while a second batch of recruits is on hold due to the COVID-19 pandemic.