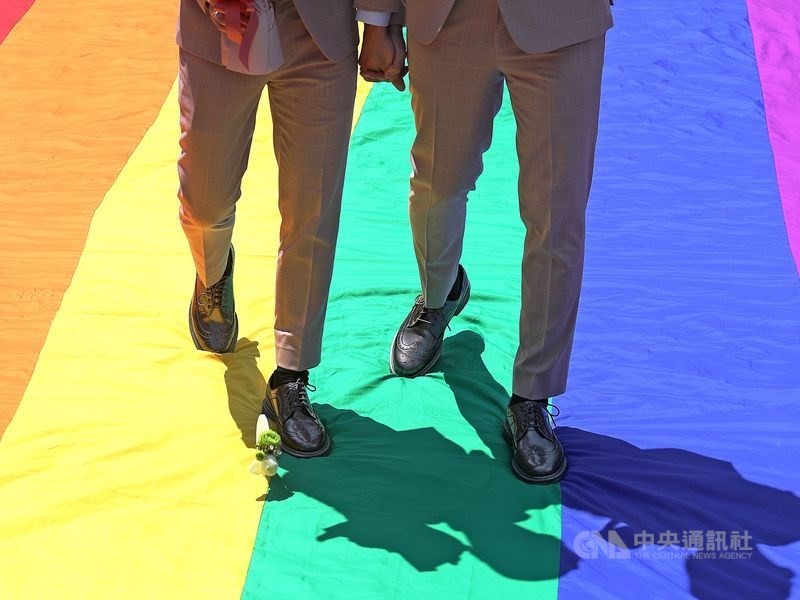 TAIPEI (Taiwan News) — Premier Su Tseng-chang (蘇貞昌) remarked on Friday (May 8) that it has been almost one year since Taiwan’s same-sex marriage law took effect in May 2019.

While hosting the Cabinet Gender Equality Council’s 21st committee meeting on Friday, Su stated that according to a government survey conducted May 4-6, nearly 53 percent of Taiwanese agreed that same-sex couples should enjoy the legal right to marry — an increase of 15.1 percent since 2018, CNA reported.

In response to the Gender Equality Council's initiative of promoting a gender ratio of no less than one third at state-owned enterprises, Su commented the relevant ministries would actively seek more female professionals. They would also establish a talent database, ensure women’s participation in company decision-making, and expand the scope of recommendations to maintain a gender balance when recommending candidates.

Regarding the Cabinet and affiliated institutions offering workplace education services and childcare, Su pointed out that as the nation’s population problem is a national security issue, the government should assist young parents and reduce the burden of childcare.

As for cross-ministry online gender violence prevention and control, Su said that gender violence affected social stability, personal rights, and the growth of children. He said he looked forward to effectively curbing the problem and if existing laws were inadequate to achieve this, then they should be quickly amended.

Given the gender equality meeting was the last gathering of the four committee members, Su said he was grateful to his colleagues for assisting the government, promoting, and guaranteeing gender equality over the past two years. 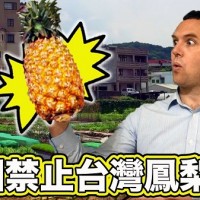 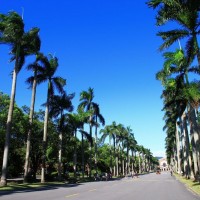 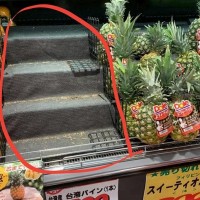