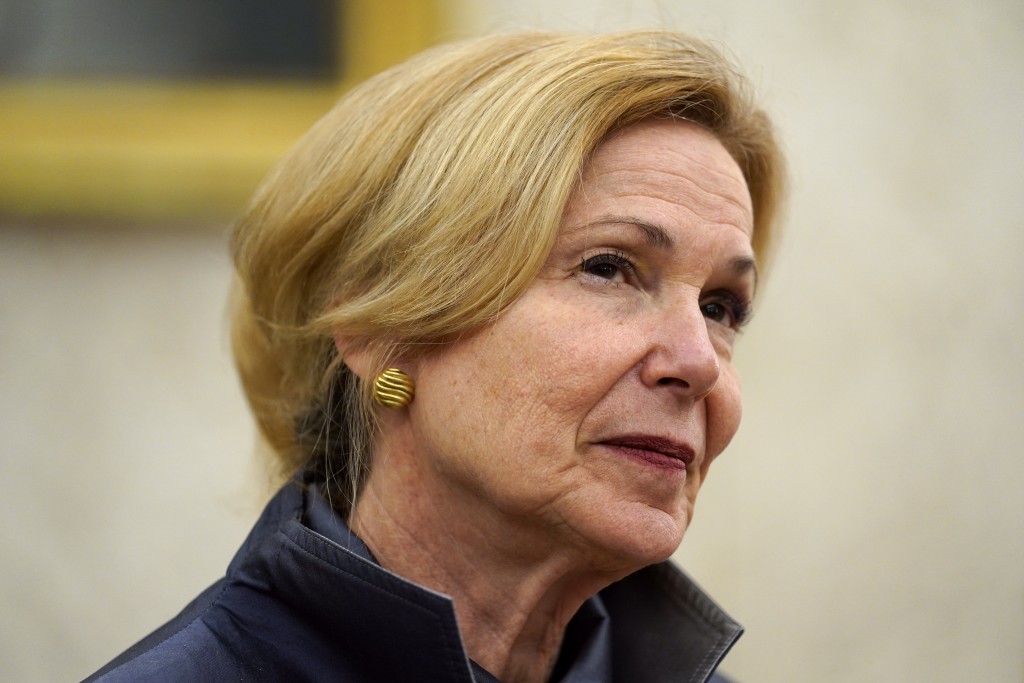 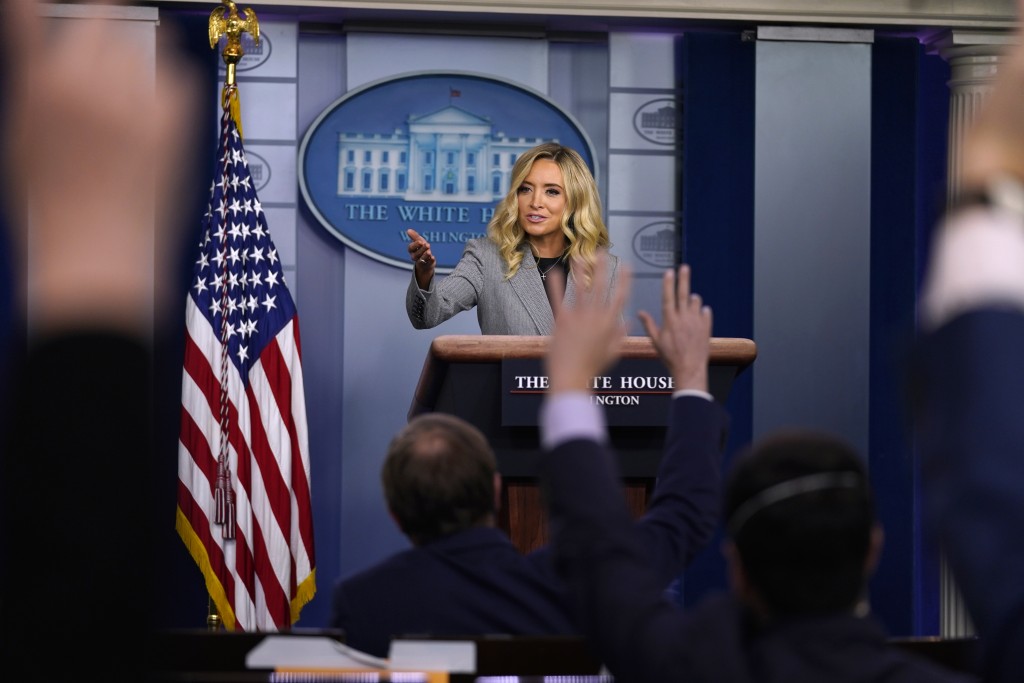 WASHINGTON (AP) — Trying to head off another chaotic scramble for scarce supplies, the White House said Friday it will step in to help coordinate distribution of the first drug that appears to help some COVID-19 patients recover faster.

Press Secretary Kayleigh McEnany told reporters that Dr. Deborah Birx, a member of White House Coronavirus Task Force, will become a chief consultant on where the intravenous medication remdesivir will be distributed.

She provided no additional detail on distribution.

Alarm is growing in the medical community about access to the drug, which was cleared for emergency use last week by the Food and Drug Administration. As has happened with personal protective gear and coronavirus tests, the availability of remdesivir could become another foreseeable debacle in the nation's response to the coronavirus pandemic.

“Understandably, hospitals with COVID-19 patients are desperate to access the product," the head of a national organization that represents hospitals pharmacists wrote Vice President Mike Pence earlier this week.

“The process for hospitals to access the drug remains unclear,” wrote Paul Abramowitz, CEO of the American Society of Health-System Pharmacists.

The company that makes the antiviral drug, California-based Gilead Sciences, has said it is donating its entire stockpile to help in the U.S. pandemic response.

But Abramowitz said that initial supply will be “very limited," 1.5 million doses that translate to 5 to 10 days of treatment for 140,000 patients.

“It is clear that the majority of current COVID-19 patients will not receive it,” Abramowitz wrote to Pence.

He raised concerns about potential scenarios, such as one hospital in a region getting a supply, and then another hospital in the state being overwhelmed by a spike in severe cases.

“Hospitals should have the ability to send remdesivir doses where they are most needed," he wrote.

It's unclear how the Trump administration will address the concerns about access to remdesivir. One possibility is to rely on a Health and Human Services department division that deals with preparedness and response.

“We urge the administration to take immediate action to ensure transparent and orderly allocation of remdesivir to our nation's hospitals,” wrote Abramowitz. His group is asking for the allocation process to be made public, with as much information as possible on how remdesivir will be distributed once it starts being manufactured in greater quantities. Gilead is ramping up its production.

The eventual price of the drug is also a question mark. President Donald Trump was hoping to sign major legislation to rein in the price of prescription drugs ahead of the November elections, but that effort was overtaken by the coronavirus pandemic.

Only a week ago, Trump had announced at the White House that remdesivir had received an emergency use authorization from the FDA.

The FDA acted after preliminary results from a government-sponsored study showed that the drug shortened the time to recovery by 31%, or about four days on average, for hospitalized COVID-19 patients.

Those given the drug were able to leave the hospital in 11 days on average vs. 15 days for the comparison group. The drug may also help avert deaths, but that effect is not yet large enough for scientists to know for sure.

Scientists want to see more studies, but for now remdesivir has provided a glimmer of hope. It works by blocking an enzyme the virus uses to copy its genetic material.

No drugs are currently FDA-approved for treating COVID-19, and remdesivir will still need formal approval.

The FDA can convert the drug’s emergency use status to full approval if Gilead or other researchers provide additional data of remdesivir’s safety and effectiveness. The drug does have side effects, including potential liver inflammation.

Matthew Perrone contributed to this report.