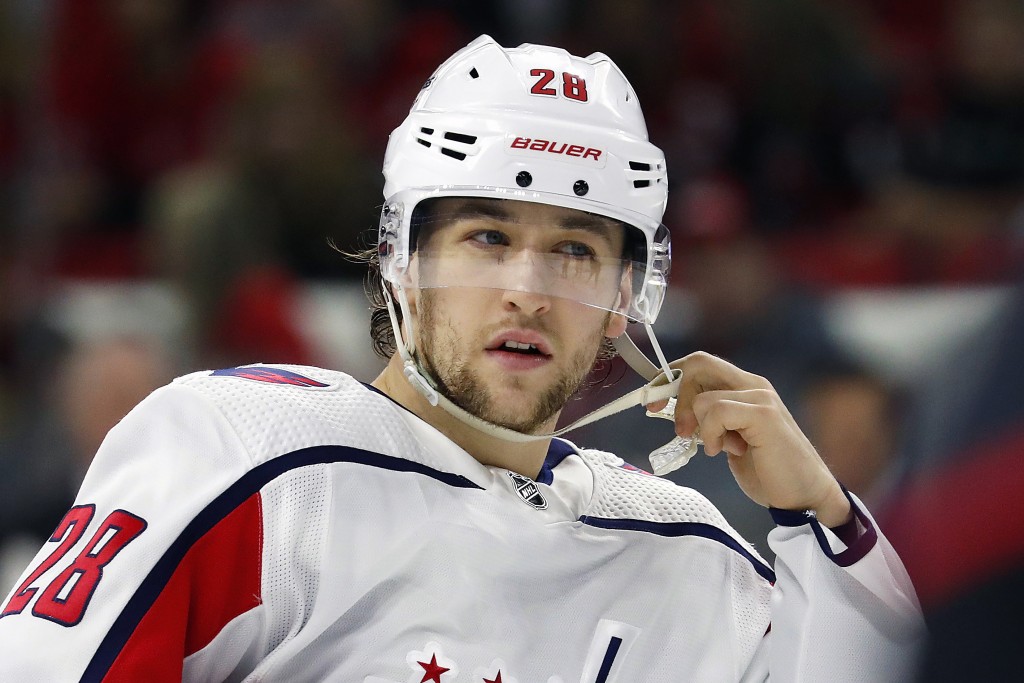 ARLINGTON, Va. (AP) — The Washington Capitals on Friday placed Brendan Leipsic on unconditional waivers to terminate his contract after he made disparaging comments about women and teammates in a private social media chat.

Screenshots of the conversation were leaked Wednesday, and a team spokesman said the matter would be handled internally. The NHL called it “inexcusable conduct” and said it would address the matter with the Capitals and Panthers.

“The National Hockey League strongly condemns the misogynistic and reprehensible remarks made by players Brendan Leipsic and Jack Rodewald in a private group chat that has surfaced on social media,” the league said in a statement. “There is no place in our league for such statements, attitudes and behavior, no matter the forum.”

“I fully recognize how inappropriate and offensive these comments are and sincerely apologize to everyone for my actions,” Leipsic said. “I am committed to learning from this and becoming a better person by taking time to determine how to move forward in in an accountable, meaningful way. I am truly sorry.”

The 25-year-old was in his first season with Washington, his sixth NHL organization since being drafted in 2012. He had three goals and eight assists in 61 games.

But Leipsic also hadn't scored in 35 games and became the odd man out when the Capitals acquired winger Ilya Kovalchuk at the trade deadline. His one-year contract worth $700,000 was set to expire at the end of this season.

Agent Craig Oster did not immediately respond to a message seeking comment whether Leipsic would file a grievance over the contract termination through the NHL Players' Association.

The University of Manitoba Bisons kicked Leipsic's brother Jeremy off the team Thursday in the aftermath of the conversation. Rodewald played in the American Hockey League this season.