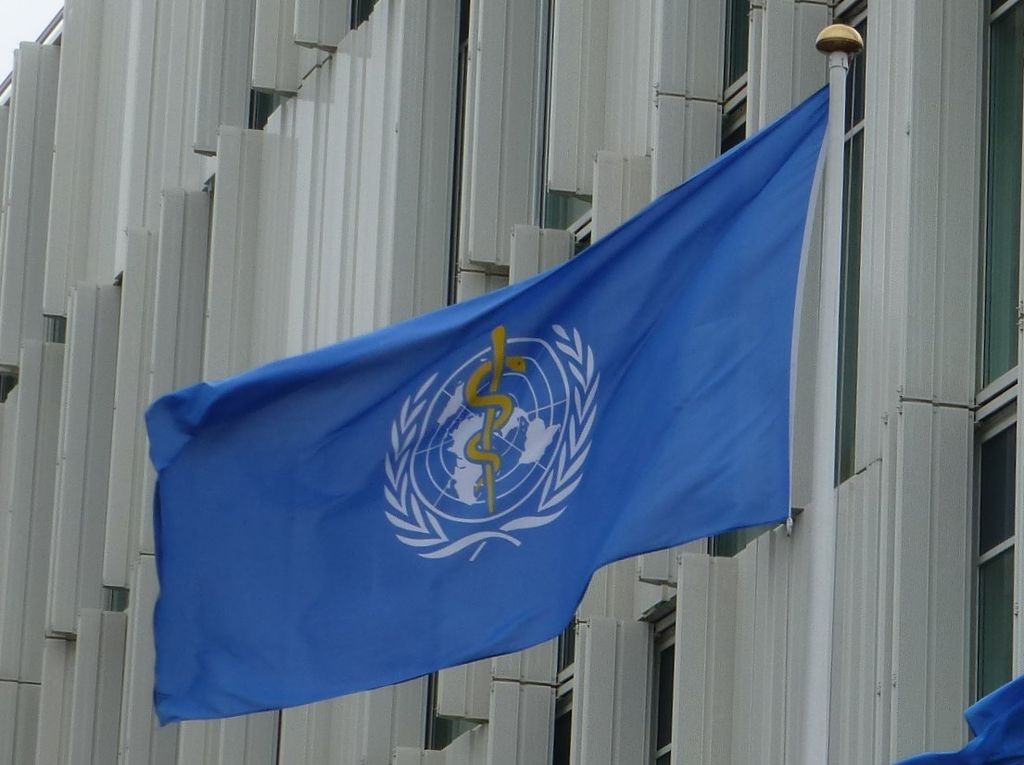 KAOHSIUNG (Taiwan News) – Earlier this week, Taiwan News published a powerful article by the former Director of the American Institute in Taiwan (AIT) William Stanton, in which he made an extremely compelling case for why the Wuhan coronavirus (COVID-19) pandemic had changed global perceptions of communist China.

As this career diplomat was writing his piece, the hashtag #TweetforTaiwan was beginning to take off on social media. The popularity of this hashtag, which was trending around the world for some time, only serves to reemphasize Stanton’s arguments.

Prior to the coronavirus outbreak, Taiwanese diplomats and activists frequently worked hard to highlight the myriad injustices that the Chinese Communist Party (CCP) has wrought on Taiwan. While these efforts have occasionally resulted in statements of support from friendly U.S. Republican political figures or the Taiwan All-Party Group of M.P.s and Peers in the U.K., they rarely gain any traction in either the mainstream media or with the public outside of Taiwan.

This time is different. The #TweetforTaiwan hashtag has been used by politicians of all parties. It has been picked up by journalists and the general public overseas, as well as attracting lots of popular support here in Taiwan.

Change is in the air

The focus of this hashtag is to drive support for Taiwan’s membership of the World Health Organization (WHO) and its attendance at the upcoming World Health Assembly (WHA). At the behest of of the CCP, Taiwan has been excluded from this event many times before and its protests have largely fallen on deaf ears.

Late last week, the head of Taiwan’s Central Epidemic Command Center, Chen Shih-chung (陳時中) wrote an op-ed highlighting Taiwan’s success in controlling the coronavirus outbreak and making the case for participation in the World Health Assembly (WHA). Such articles have been penned by senior Taiwanese officials before and rarely get picked up by more than a handful of friendly international publications.

Chen’s op-ed was run by 175 different publications around the world including the Times in the U.K., Le Monde in France, the Sydney Morning Herald in Australia, and the Hindu in India. These are not niche publications but major national newspapers with big reputations and, perhaps more importantly, large readerships.

As Stanton argued in his piece, the international perception of the CCP has changed and this is undoubtedly illustrated by the willingness to listen to Taiwan’s voice and understand how the CCP has manipulated the WHO to exclude the island nation — much to the detriment of both the organization and global health.

Positive media coverage is one thing but fully-fledged political support for Taiwan is quite another. Before the Wuhan coronavirus spread outside China and crippled the world, such political support was only voiced publicly by Taiwan’s handful of diplomatic allies and usually to little effect. Now things are different.

The U.S. Department of State's Bureau of International Organization Affairs (IO) has tweeted openly to support Taiwan’s participation in the WHA. It is not the only U.S. government body to do so, with the U.S. government’s Mission to the UN now supporting Taiwan and many top U.S. government officials, including U.S. Secretary of State Mike Pompeo, calling for Taiwan to participate in the global health agency.

The primary reason they now do so, as Stanton argues in his article, is because of the CCP's culpability for the Wuhan coronavirus pandemic. It has changed international perception of the regime.

The situation is unprecedented and unexpected but it is one that Taiwan must take full advantage of. It must continue to push hard not just for observer status at WHA but for full membership of the WHO, which it is rightfully entitled to.

However, it should also seek to leverage the situation to secure membership in regional bodies and the UN. The UN has not exactly showered itself in glory with its response to the coronavirus and in many ways is as much of a puppet organization for Beijing as the WHO is.

WHO a stepping stone

Nevertheless, UN membership is the best way for Taiwan to begin the process of normalizing relations with the rest of the world and there is no reason why WHO membership cannot be a stepping stone toward that goal. If Taiwan is going to take advantage of this unique opportunity, it is imperative to keep the focus of the world and its coronavirus coverage squarely on the CCP’s failings.

Taiwan must support a full international inquiry into the virus outbreak and until that gets underway, its intelligence agencies should be working hard to secure and protect the incriminating evidence the CCP is seeking to destroy. The island nation must also continue its highly successful PPE-diplomacy and continue to establish goodwill and a sense of gratitude from badly affected countries around the world.

This truly could be Taiwan’s big moment to secure its future. It is an opportunity the country must seize with both hands.