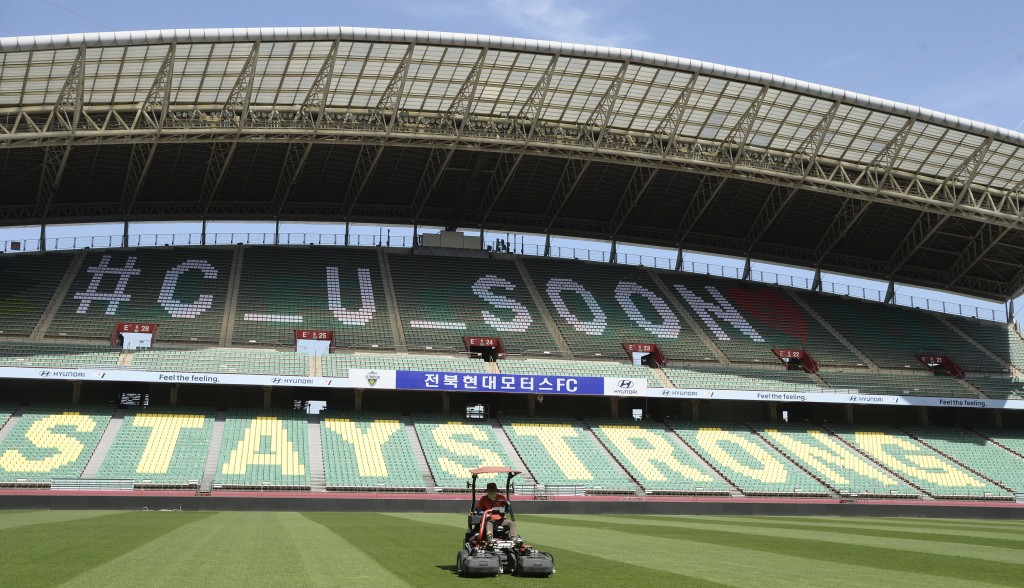 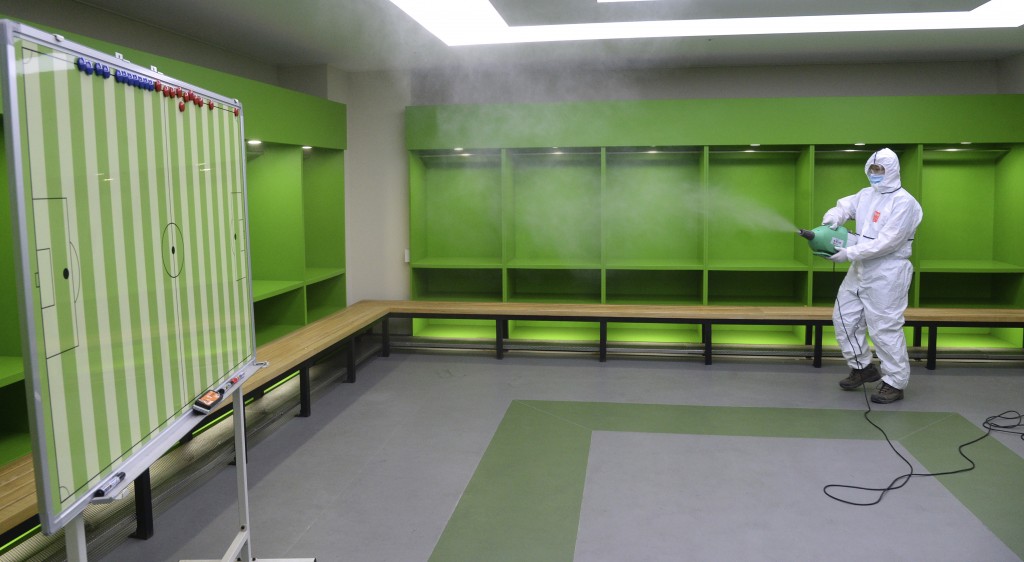 JEONJU, South Korea (AP) — It could be the most significant game of soccer since the coronavirus pandemic caused the shut down of most leagues around the world.

Foreign interest is suddenly high in the oldest professional soccer league in east Asia, with broadcasters from at least 17 countries recently obtaining rights for the competition and taking the live feed for some games as far away as Germany, India and Australia.

“There had been some interest in the K-League before but the number has surged after the announcement of the league starting,” K-League president Kwon Oh-gap told The Associated Press. “We have completed contracts with a number of countries and are negotiating with other broadcasters.”

While international audiences will be higher than ever for the 12-team league, there’ll be no close up viewing for local fans. No supporters are allowed in stadiums for the K-League games, at least for the first few rounds.

Jeonbuk has been champion for five of the past six years and is aiming to start the season with a victory against the FA Cup holder.

“We want to show what we can do and play some attacking soccer," Jeonbuk midfielder Kim Bo-kyung said.

For all South Korea’s success in containing the virus — the country has reported 10,822 cases of COVID-19 and 256 deaths — there is a recognition that new cases could surface at any time. The league, which paid for 1,100 test on players and staff at the end of April that all came back negative, has already been shortened from 38 rounds to 27. That number could be reduced further to 22 games if there is second wave of coronavirus,

The opening game takes place on Parent’s Day in in South Korea.

“We won’t be able to see our parents today but they will be able to watch the game at home,” Suwon defender Hong Chul said. ”The best present we can give them is to win the game.”