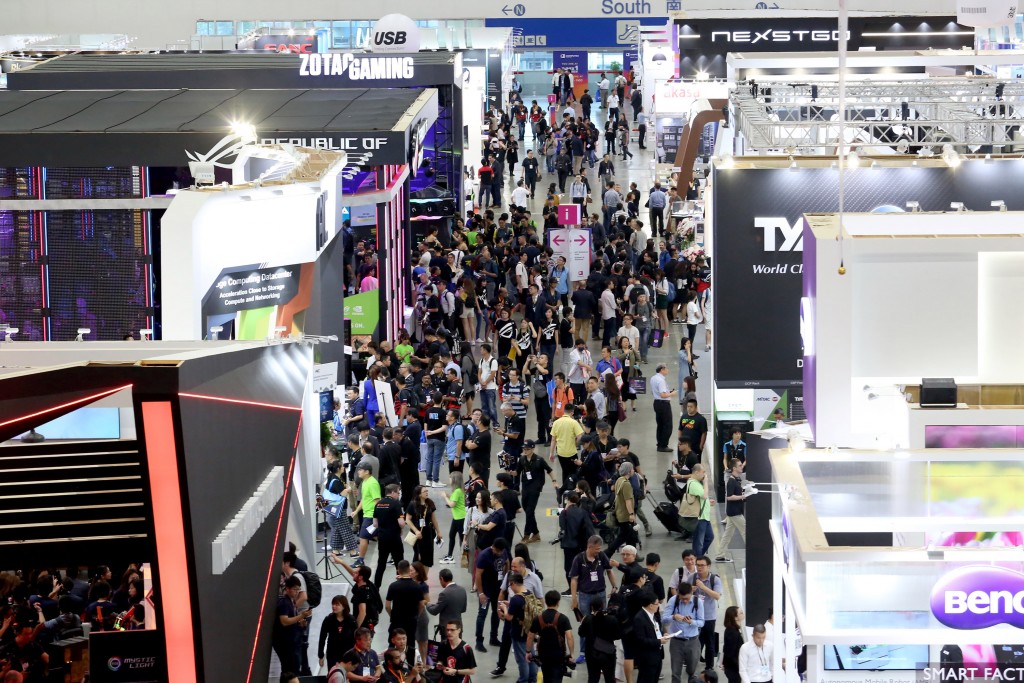 TAIPEI (Taiwan News) — Taiwan's international trade climbed in Q1 despite the severe impacts the Wuhan coronavirus (COVID-19) pandemic has had on the world economy; goods shipped to China, the U.S., and ASEAN countries saw the largest percentage increase.

According to Taiwan's Ministry of Finance (MOF), the country's total exports in Q1 increased by 3.7 percent from last year, as a result of a 20 percent surge in electronic component exports alone. Meanwhile, imports shot up to 3.5 percent, mainly due to the high demand for manufacturing equipment and memory chips.

Regarding trading partners, exports to the U.S. hit a historical high in Q1, with computers, disks, and Internet equipment making up the bulk of shipped goods. The sales of electronic components to Singapore turned a previous loss in exports to Southeast Asian countries over the past six quarters into a 5.6 percent increase.

Because of the mixed demand for high-end technology, such as wafer testing and packaging, as well as raw materials for machines and plastic products, export growth to China was pegged at 6.7 percent.

As observed in other countries, sales in the retail industry declined in Q1 due to Taiwanese visiting department stores less frequently. The dining industry suffered a 6.6 percent drop owing to the plunge in the number of tourists and dine-out customers.

In addition, the overall revenue of publicly listed companies lost NT$507.5 billion (US$16.97 billion) for a total amount of NT$7.2 trillion in Q1, a consecutive decline in the previous five quarters. Affected by the recent freefall of oil prices and diminishing consumption, this economic loss has swept across various industries in Taiwan — manufacturers of electronic and optic products lost NT$296.8 billion in total, while chemical material manufacturing companies forfeited NT$8.91 billion.

The finance ministry estimated the ripple effect of the coronavirus pandemic on the economy would be most evident in Q2 and Q3 but predicted that Taiwan's advancement in 5G development and highly-efficient computing technology would be a driving force for continuous growth as remote working is gaining popularity.