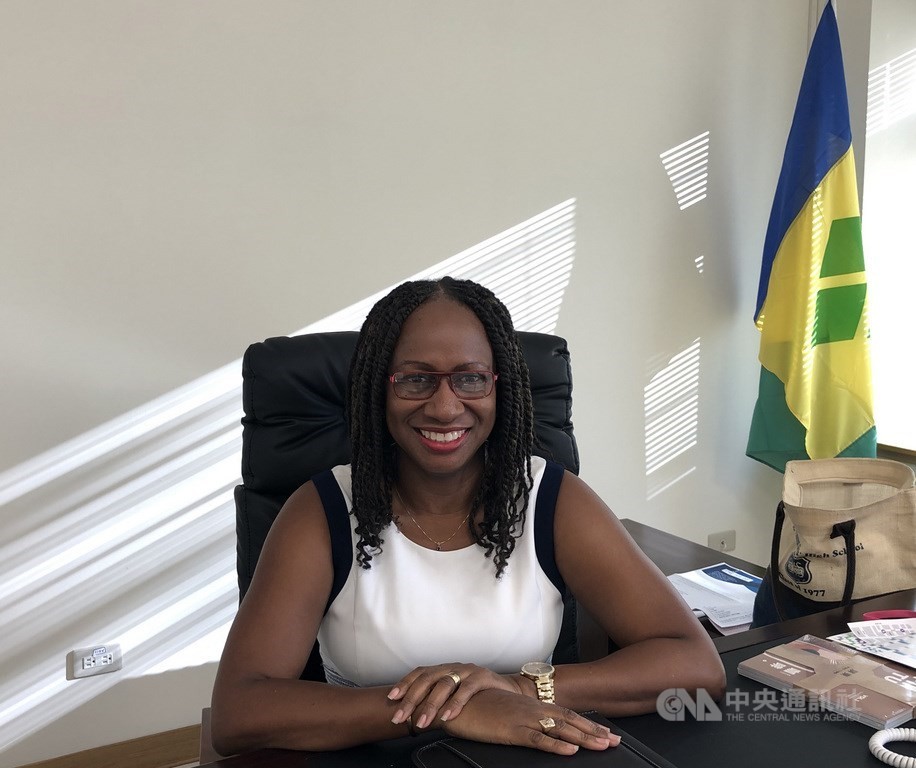 TAIPEI (Taiwan News) — St. Vincent and the Grenadines’ (SVG) ambassador to Taiwan, Andrea Bowman, said Thursday (May 7) it is inhumane to allow the health of an entire country's people to suffer due to political bias and that this precisely the case with Taiwan's exclusion from the World Health Organization (WHO) and its World Health Assembly (WHA).

The ambassador told CNA that the Wuhan coronavirus (COVID-19) pandemic has shown that there is only one human race and that the borders separating peoples are an artificial concept.

Bowman noted that SVG’s Health Minister Luke Browne has strongly advocated for Taiwan’s inclusion in the WHO and attendance at the WHA. The health minister has also suggested that if the issue of formal membership could not be resolved, the observer status Taiwan had in the WHA from 2009-16 should be restored.

Bowman went on to say that SVG's stance regarding Taiwan's participation remains unchanged. In 2018 and 2019, she spoke in support of Taiwan in the WHA’s "two-on-two" debates, emphasizing that politics should not be involved when it comes to global health issues and that the Chinese government has never exercised sovereignty over Taiwan.

Though the 73rd WHA is scheduled to be held on May 18, Taiwan has yet to receive an invitation to attend the annual meeting. Taiwanese allies Eswatini, the Marshall Islands, Nicaragua, Palau, and Saint Lucia, as well as other friendly nations, have written to WHO Director-General Tedros Adhanom Ghebreyesus calling for Taiwan’s participation in the global health agency and all its affiliated meetings, mechanisms, and activities.

The Ministry of Foreign Affairs (MOFA) has pointed out that according to WHO procedural rules and past practices, the director-general has the authority to invite observers to attend the WHA.