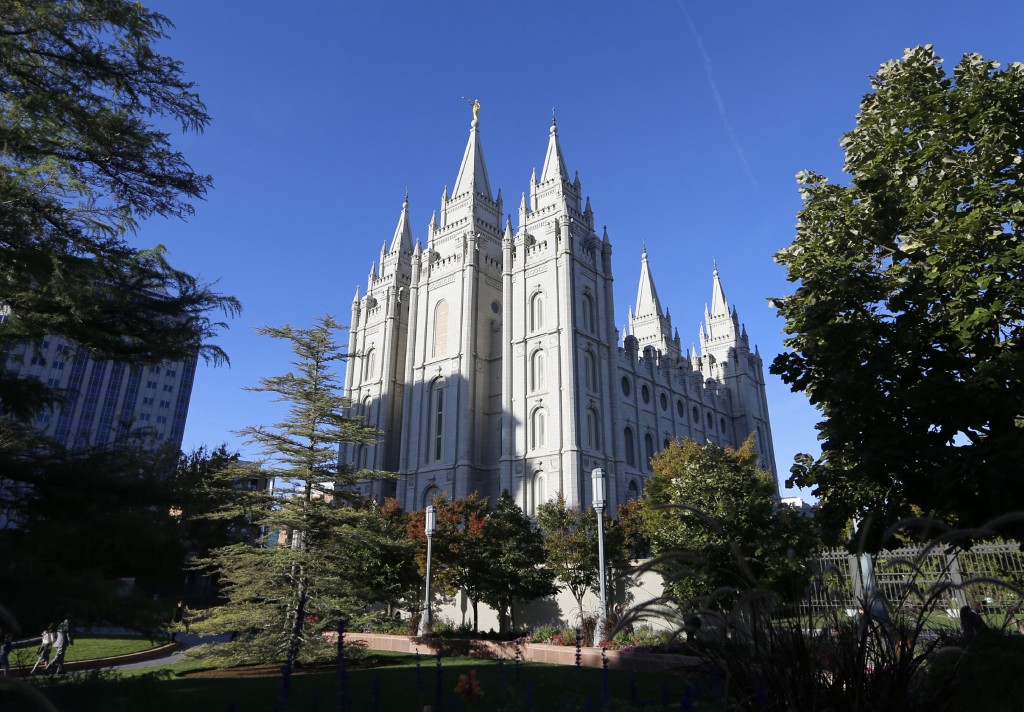 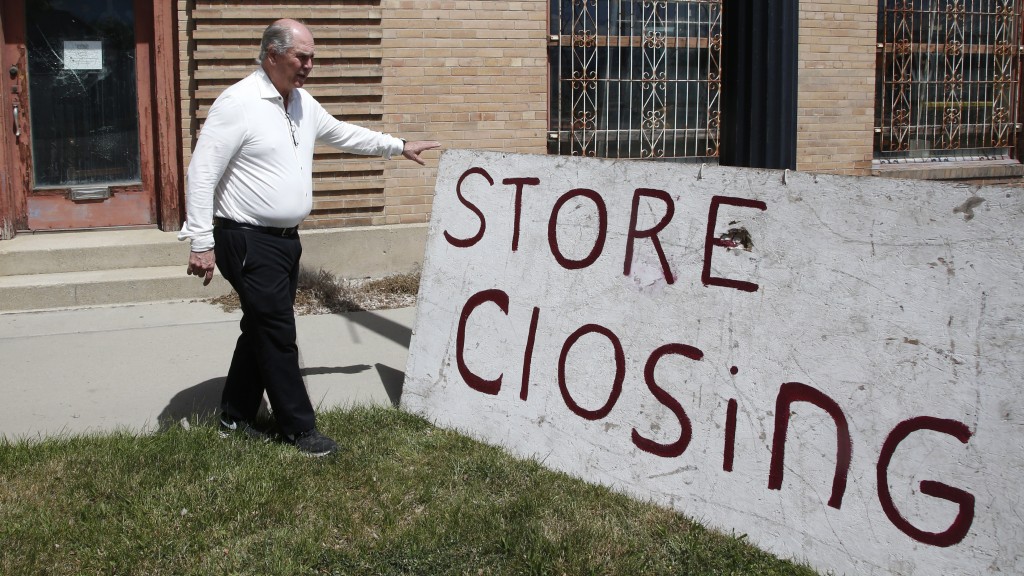 SALT LAKE CITY (AP) — The Church of Jesus Christ of Latter-day Saints said Thursday it will reopen 17 of its sacred temples for wedding ceremonies as Utah state officials revealed the tally of new unemployment claims slowed for a fifth consecutive week but remained at historic levels.

Church officials said in a news release that 17 temples in Utah, Idaho, Germany and Sweden will reopen Monday for marriage ceremonies only with a limited number of guests. The faith plans a four-phase reopening of its 167 temples worldwide that were closed after the COVID-19 pandemic spread.

Eleven of the temples being reopened Monday are in Utah, including ones in Bountiful, Cedar City, Provo and Logan.

The announcement comes one day after Utah state officials said churches can begin holding services again as long as they adhere to social distancing guidelines.

Despite that, Latter-day Saint worship services held on Sundays at churches will remain shuttered, church officials said. Temples are used only for sacred ordinances.

About 9,000 Utah residents claimed unemployment in the week ending May 2, a 23% decline from the previous week and far less than the pandemic peak of 33,000 claims March 29-April 4, state figures released Thursday show.

Despite trending down, the jobless numbers remain historically high.

The number of claims filed each of the past seven weeks were more than any single week on record, including during the height of the Great Recession in 2009 when the high was about 5,000 in one week, state figures showed.

A total of about 146,000 people have requested unemployment since March 15 as the pandemic forced businesses to close. The staggering figure easily surpassed yearly totals for each of the last five years when the state averaged about 73,000 claims a year, state figures show.

Utah paid out nearly $26 million in state benefits last week and distributed $47 million from stimulus funds provided by the U.S. government to help out during the pandemic.

For most people, the coronavirus causes mild or moderate symptoms, such as fever and cough, that clear up in two to three weeks. For some, especially older adults and people with existing health problems, it can cause more severe life-threatening illness, including pneumonia, and death.