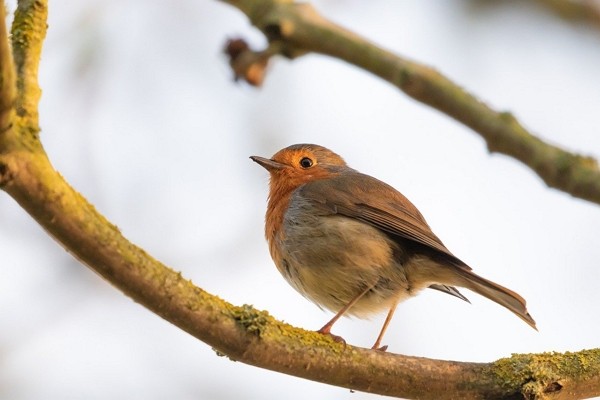 Taiwanese researchers said Thursday (May 7) they have discovered features in the teeth of prehistoric birds that could offer clues to how they survived the mass extinction that wiped out dinosaurs 66 million years ago.

In a statement, the National Synchrotron Radiation Research Center (NSRRC) summarized a paper published by a group of Taiwanese scientists in late April, in which they analyzed the structure of the birds' teeth and those of their ancestors.

According to the paper, birds had probably evolved to feed on a wide range of food sources, including fruits, seeds and insects, which would have reduced their dependence on any one species.

The teeth of five ancient bird species were analyzed and compared with the teeth of the two-legged dinosaurs called theropods, from which they had evolved.

It was discovered that the birds lacked a certain layer in their teeth called the porous mantle dentin, which helps teeth absorb shock and prevent them from cracking when tearing into flesh.

The disappearance of this layer in the birds' teeth indicated that they had moved away from a carnivore diet, and it confirmed that a "significant transformation" had occurred between the feeding habits of ancient birds and their dinosaur ancestors, according to the paper.

This evolution "substantially elevated the degree of survival adaptability of birds at the time" and could be one of the reasons that contributed to the group's survival, the scientists wrote in the paper.

The paper, titled "Ultramicrostructural reductions in teeth: implications for dietary transition from nonavian dinosaurs to birds," is a study of how birds may have managed to survive when an asteroid struck 66 million years ago, wiping out three quarters of life on Earth.

The paper was published April 21 in the journal BMC Evolutionary Biology. 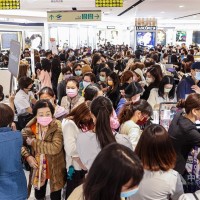 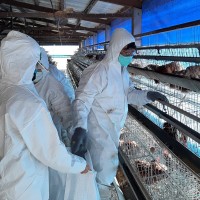