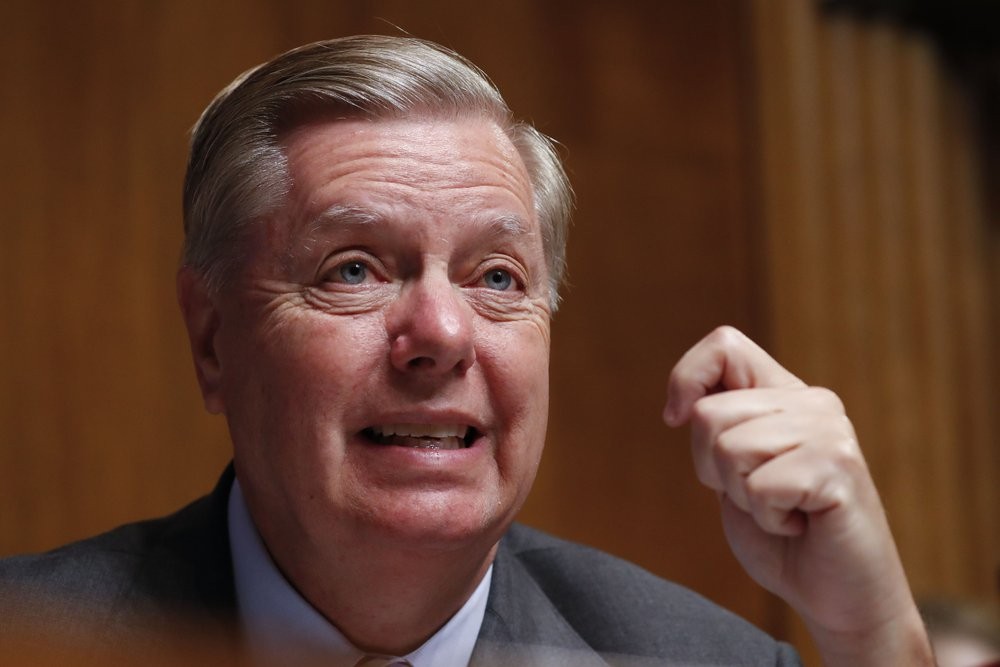 TAIPEI (Taiwan News) — Lindsey Graham became the latest senator in the United States to plan a proposal to demand compensation from China for the damage caused by the Wuhan coronavirus (COVID-19) pandemic, reports said Thursday (May 7).

The South Carolina Republican described China as the “largest state sponsor” of the virus, the Chinese-language service of Voice of America (VOA) reported. He added that he was 100 percent convinced that if Beijing had not covered up the outbreak, the virus would never have reached the U.S.

Graham, who said he would file his legislative proposal on Thursday, was only the latest in a growing list of Congress members to seek financial reparations from China for the high number of cases and deaths in the U.S. as well as for the damage inflicted on the economy, with record unemployment looming.

Republican Senator Ted Cruz and Representative Dan Crenshaw of Texas as well as Senator Tom Cotton of Arkansas have proposed legislation allowing U.S. citizens to sue China and for legal sanctions to be enforced against Chinese officials seen as responsible for the pandemic, according to VOA. Cruz also called for a reevaluation of U.S.-China relations, citing Beijing as the most dangerous threat to the country in the 21st century. 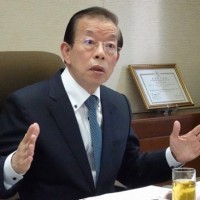