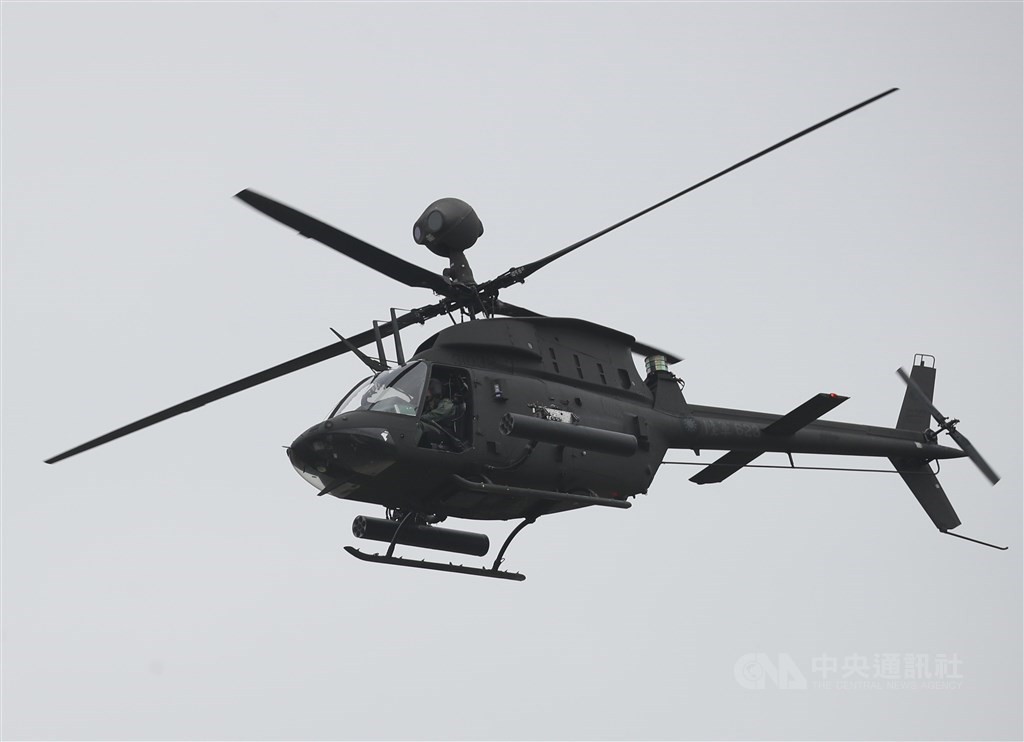 TAIPEI (Taiwan News) — Aviation and Special Forces Command announced Wednesday (May 6) that an OH-58D Kiowa helicopter made a hard landing during a routine training assessment near Guiren District, Tainan in the afternoon.

Taiwan's Aviation and Special Forces Command pointed out the crew on board were safe and that all training exercises were halted immediately. Simultaneously, a task force was established to conduct an investigation into the matter.

The command center stated that it took this incident seriously, vowing to continue to strengthen in-service instructor training and increase crisis management education to ensure standards in flight training safety. The flight instructor involved, surnamed Tseng (曾), was grounded for three months, while the trainee was grounded for two weeks.

When interviewed by military personnel, the command center said that the case occurred at 3:20 p.m. as the crew was conducting an emergency test. After an unexplained plunge to the ground, the two instructors and academic officers who were rescued from the helicopter were then sent to the hospital, where they received checks for blood pressure, blood oxygen levels, limb mobility, and other vital signs.

The military noted that the rotorcraft’s exterior was damaged, which includes the tail boom, main rotor, skid, and other parts; however, the exact cause has yet to be found.

The Taiwanese Army ordered a total of 39 OH-58D light observation helicopters to complement its purchase of AH-1W SuperCobra attack helicopters from the U.S in 1997. The OH-58D has a mast-mounted sight (MMS) above its rotor, which allows the helicopter to hide behind vegetation and scout enemy range and location data by means of target acquisition and laser designation technologies. 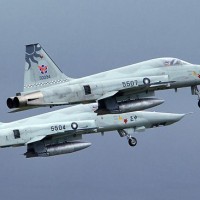