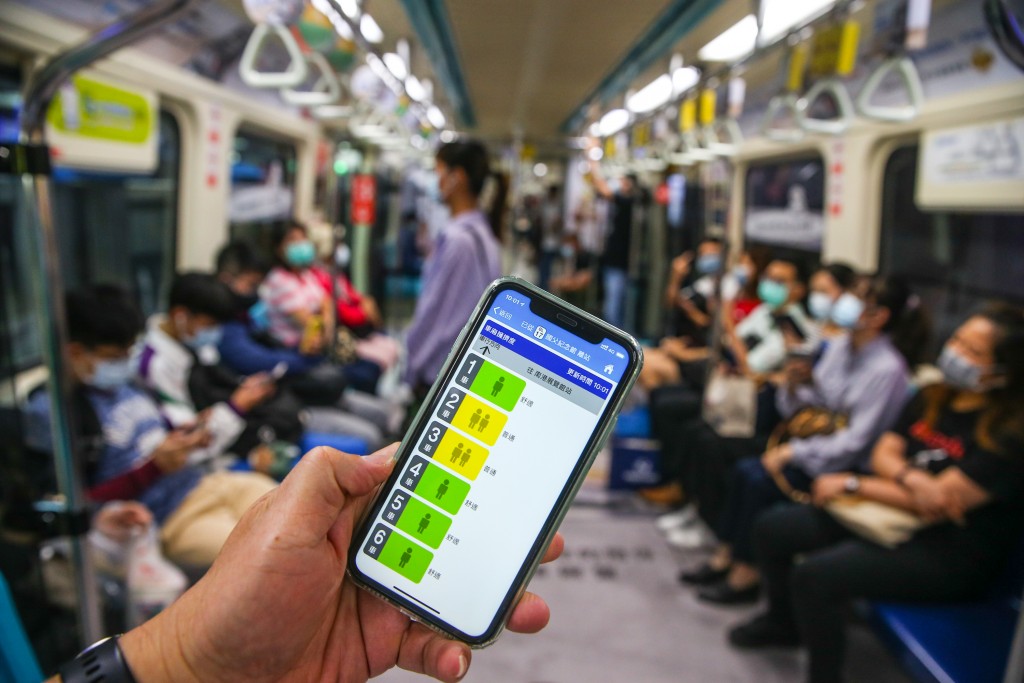 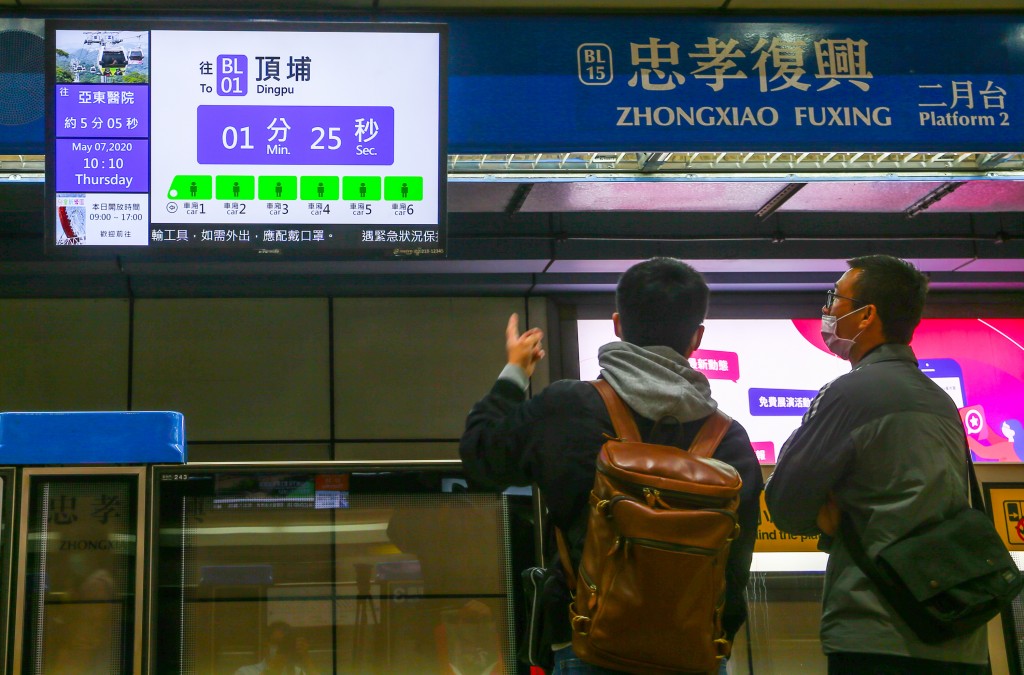 TAIPEI (Taiwan News) — In order to encourage social distancing, the Taipei Mass Rapid Transit (MRT) system is launching an app which allows passengers to see which cars of an oncoming train are full, so they can avoid them and choose a less crowded car instead, reports said Thursday (May 7).

The app will give information about each car according to a color code, with green indicating a “comfortable” amount of passengers, yellow an “average” level, orange “rather crowded,” and red referring to a packed car.

The app, which was developed inhouse, will be downloadable in both Android and iOS versions through “Go! Taipei Metro” (台北捷運GO), while the information will reportedly also be available on screens inside each station.

Only the stations at the two extremities of the Bannan Line, Dingpu and Taipei Nangang Exhibition Center, will not provide the service, according to the CNA report.

The information relayed to the app originates from sensors monitoring the weight of the train cars. The service is aimed to help commuters find less crowded parts of the vehicle and apply social distancing measures.