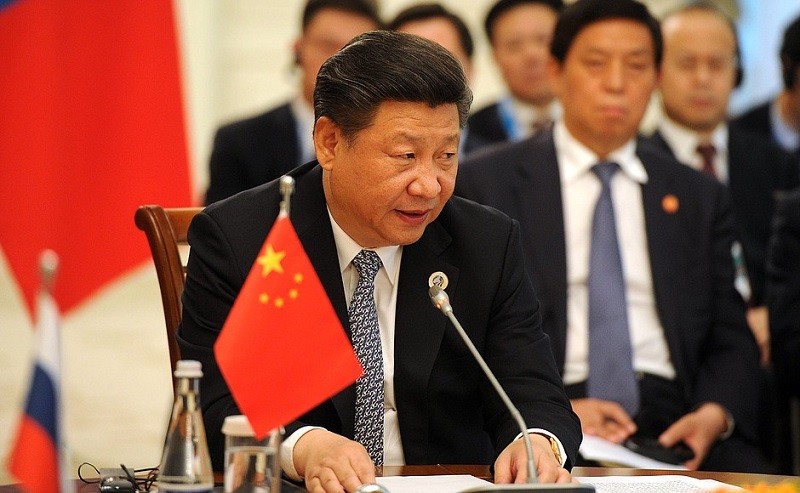 TAIPEI (Taiwan News) — As most countries in the world are throwing their resources into epidemic prevention and economic relief during the COVID-19 pandemic, many China-led massive infrastructure projects in Southeast Asia have been put off indefinitely, fueling speculation that China is reeling from a battered economy in the wake of the pandemic, Newtalk reported on Tuesday (May 5).

Nihon Keizai Shimbun reported on Tuesday that a project financed by Chinese state banks to build a 140-kilometer high speed railway between Jakarta and Kota Bandung in Indonesia has been halted. Another project in Indonesia constructed by two Chinese state enterprises, which was originally scheduled to be inaugurated in 2021, will also be put off, according to Japanese media.

In Myanmar, a power plant project jointly undertaken by a Chinese state enterprise and a Hong Kong company has stalled, partly because of a supply chain interruption caused by the pandemic. Another power plant in Cambodia being constructed by China will not be able to operate in May as planned.

Japanese media also mentioned that Thailand has attempted to postpone negotiations on the deadline of a high speed rail project set to extend into China. Thailand hopes the negotiation on the section from Bangkok to Nakhon Ratchasima can be postponed to October instead of concluding in May. However, China has not replied to Thailand's request for the postponement, per Nihon Keizai Shimbun.

China's Ministry of Commerce said that China signed new "One Belt One Road" projects with 57 countries, worth a total of US$26.2 billion, in the first quarter of this year, which was a decrease of 14 percent compared to the same period last year, the Japanese media reported. The ministry said that China’s current priority is to get its economy back up and running and retain cooperation with neighboring countries on the supply chain.