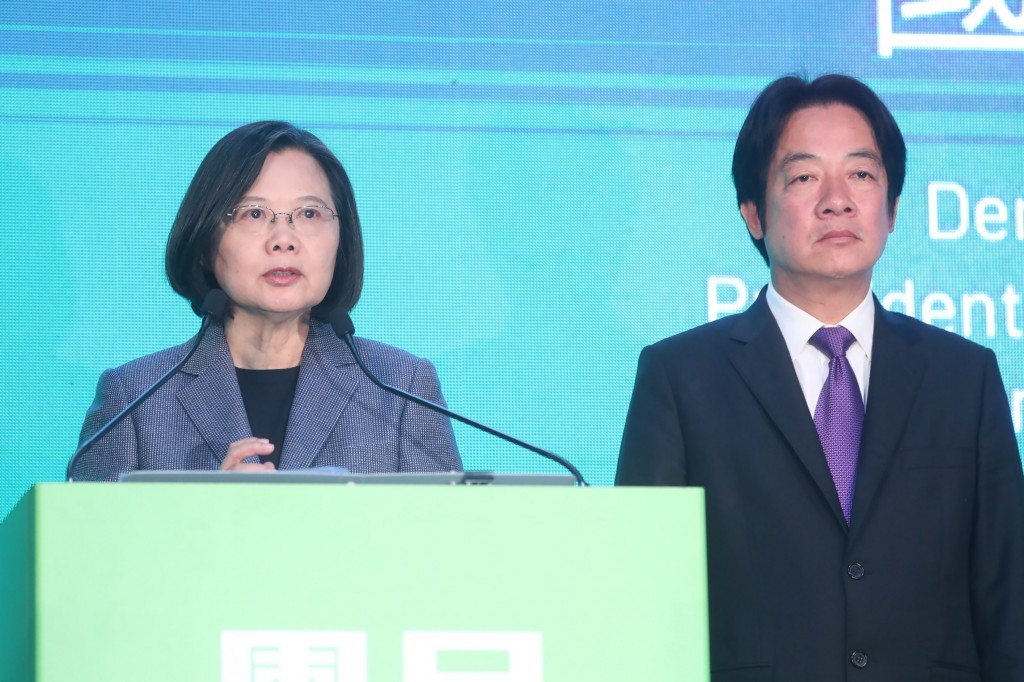 TAIPEI (Taiwan News) — The Presidential Office said on Wednesday (May 6) that the president’s inauguration on May 20 would be scaled down in light of the ongoing coronavirus (COVID-19) pandemic.

Incumbent President Tsai Ing-wen (蔡英文) and Vice President-elect William Lai (賴清德) will be sworn in at the Presidential Office building, and Tsai will deliver her inaugural address and meet with foreign representatives and diplomats at the Taipei Guest House, a colonial-period historic building used by government officials to receive guests, said Xaiver Chang (張惇涵), spokesperson for the Presidential Office. The day's events will aim for modesty and formality, he said.

No overseas government representatives or lawmakers from allied or partner countries have been invited to the inauguration, as the coronavirus continues to affect much of the world. Instead, it is expected that they will send greetings and congratulations via video clips, said Chang.

Tsai earlier suspended inaugural preparations, saying the government would prioritize preventing the spread of the virus, which originated in the Chinese city of Wuhan and later spread to the rest of the world. Unlike previous years, the government will arrange no large-scale public gatherings on Inauguration Day considering that strict disease prevention measures are still in place to prevent potential exposure to the virus.

More details about the inauguration and relevant official events will be announced next week, reported CNA. 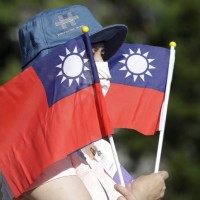