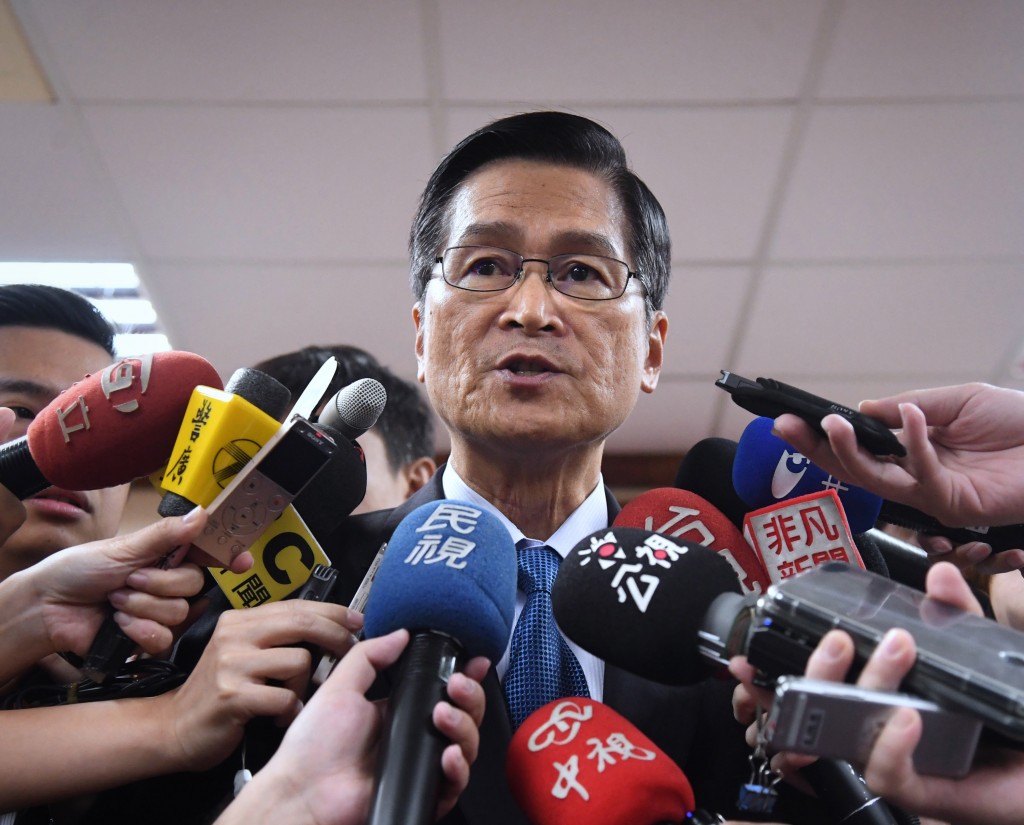 TAIPEI (Taiwan News) — The Ministry of National Defense (MND) on Monday morning (May 4) confirmed that China is planning to set up an air defense identification zone (ADIZ) in the South China Sea.

Reuters defines ADIZ as "an area that stretches beyond a territory’s air space where air traffic controllers request incoming flights to identify themselves."

The MND clarified Monday night that although China has stated that it would establish an ADIZ in the South China Sea, it has yet to formally announce one. The Philippines’ ADIZ is currently the only designated airspace in the disputed region, CNA reported.

The ministry stressed that an ADIZ is usually set by a country according to its national defense needs but that it has no basis in international law.

Referring to China's planned ADIZ, Yen replied, "There are two identification zones: one in the East China Sea and one in the South China Sea." The MND pointed out that evening that Taiwan also has an ADIZ, in addition to Japan’s and the Philippines’.