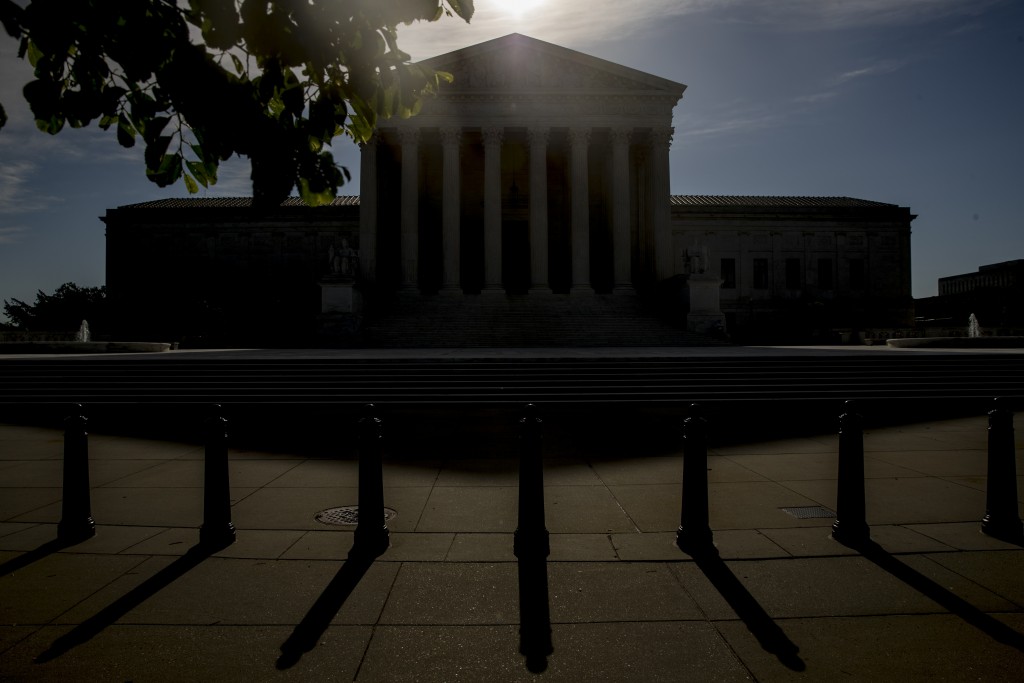 WASHINGTON (AP) — The Supreme Court's second day of arguments by phone is devoted to a new version of a case it decided seven years ago involving federal money to fight AIDS around the world.

The justices are taking up the Trump administration's appeal to force the foreign affiliates of U.S.-based health organizations to denounce prostitution as a condition of receiving taxpayer money.

As they did Monday, the justices and two lawyers representing the administration and the organizations will meet by telephone, with live audio available to the public. The court scheduled the arguments by phone because of the coronavirus pandemic.

The court ruled in 2013 that the anti-prostitution pledge, contained in a 2003 law, improperly restricts the U.S. groups’ constitutional rights. The new question is whether the administration can subject the foreign organizations to the pledge.

Lower federal courts ruled that there is no real difference between the U.S. and foreign-based groups, which do AIDS prevention work in more than 100 countries.

The administration argues that the foreign groups don't have the same rights as their domestic counterparts.

“Congress understood that an effective HIV/AIDS-fighting strategy requires not only collaboration with foreign governments and organizations, but also efforts by certain organizations to work directly with sex workers. These relationships require trust," they said in a court filing.

Chief Justice John Roberts wrote the court's 2013 opinion that the governments could not force the U.S. groups to “pledge allegiance to the government’s policy of eradicating prostitution."

Roberts and four other justices in the majority remain on the court. They are: Justices Samuel Alito, Stephen Breyer, Ruth Bader Ginsburg and Sonia Sotomayor.

Justice Elena Kagan is not taking part, presumably because she worked on an earlier version of the case when she served in the Justice Department before joining the court.