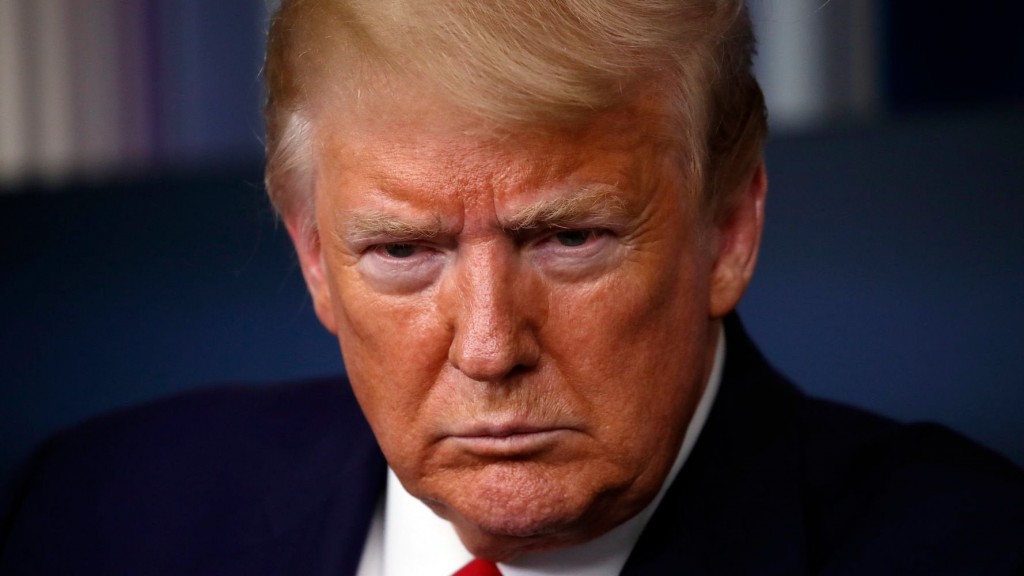 TAIPEI (Taiwan News) — The Trump administration is circulating a proposal within the World Health Organization (WHO) to include Taiwan as part of its strategy to punish the organization, which it has accused of being "too China-centric," according to U.S. media.

As Trump ramps up his attacks on China over its handling of the Wuhan coronavirus (COVID-19) pandemic, Fox News on Monday (May 4) cited government sources as saying that the administration is circulating a draft proposal to provide Taiwan with observer status in the WHO. The Taiwan proposal was described by the White House as a "power move that is intended to punish the organization for being too China-centric."

During a Fox News town hall on Sunday (May 3), Trump said that he is seriously considering pulling all funding for the WHO because their handling of the pandemic was a "disaster" and "all they do is they agree with China, whatever China wants to do." The U.S. State Department has also started a #TweetForTaiwan campaign calling for Taiwan's inclusion in the World Health Assembly (WHA), the governing body of the WHO.

On Saturday (May 2), the Bureau of International Organization Affairs Twitter account called on the world to support Taiwan's inclusion in the upcoming WHA assembly to allow it to bring its "incredible expertise to the fight against COVID-19." It then stated that the world needs the help of Taiwan in the fight against the disease and called out the WHO, saying "It is time for Taiwan to be heard."

The U.S. Mission to the UN (USUN) also tweeted in support of Taiwan, saying that barring Taiwan from the UN is an "affront not just to the proud Taiwanese people, but to UN principles." American officials and members of Congress then posted tweets in support of the campaign, including U.S. Agency for International Development (USAID) Administrator John Barsa, Senator Marco Rubio, and Congressman Michael McCaul.

Taiwan's Ministry of Foreign Affairs (MOFA) responded to the USUN tweet by pointing out that the UN was founded to protect all countries, regardless of size. It then asserted that excluding Taiwan from the UN and its agencies is "self-defeating & only weakens the international family of nations."

Join us to #TweetforTaiwan's inclusion at the upcoming World Health Assembly so #Taiwan can bring its incredible expertise to the fight against #Covid19. The world needs Taiwan in this fight! Tell @WHO that it is time for Taiwan to be heard.

Well said, @USUN. The @UN was founded to protect all countries big & small. Shutting #Taiwan out of the world body & its specialized agencies is self-defeating & only weakens the international family of nations. It's high time to #TweetForTaiwan & recognize #TaiwanCanHelp. https://t.co/B9P5a2dYCG