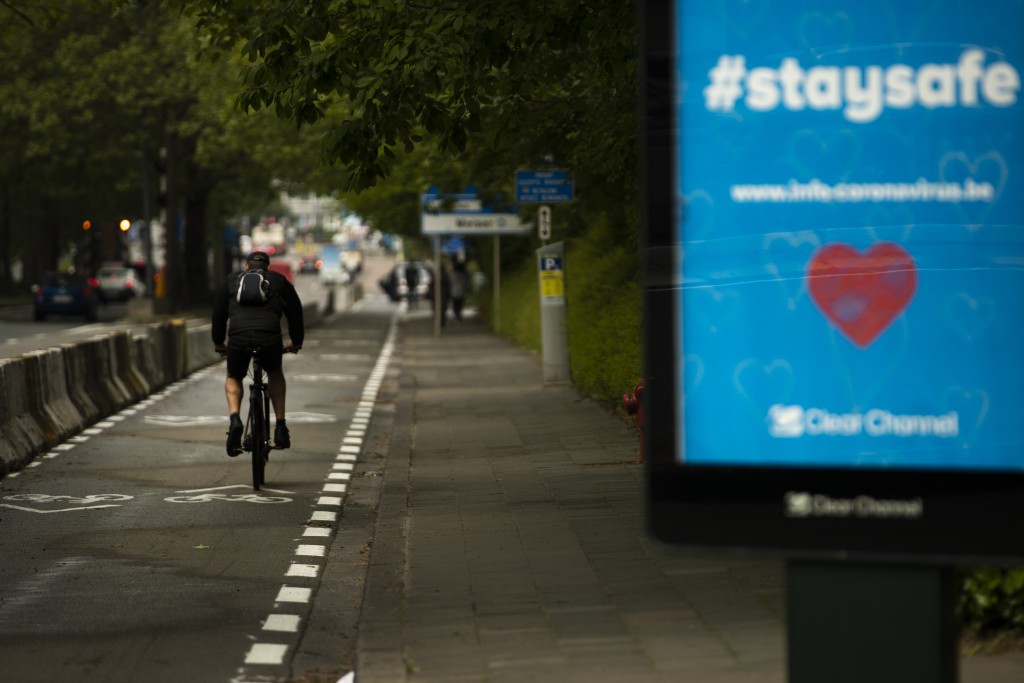 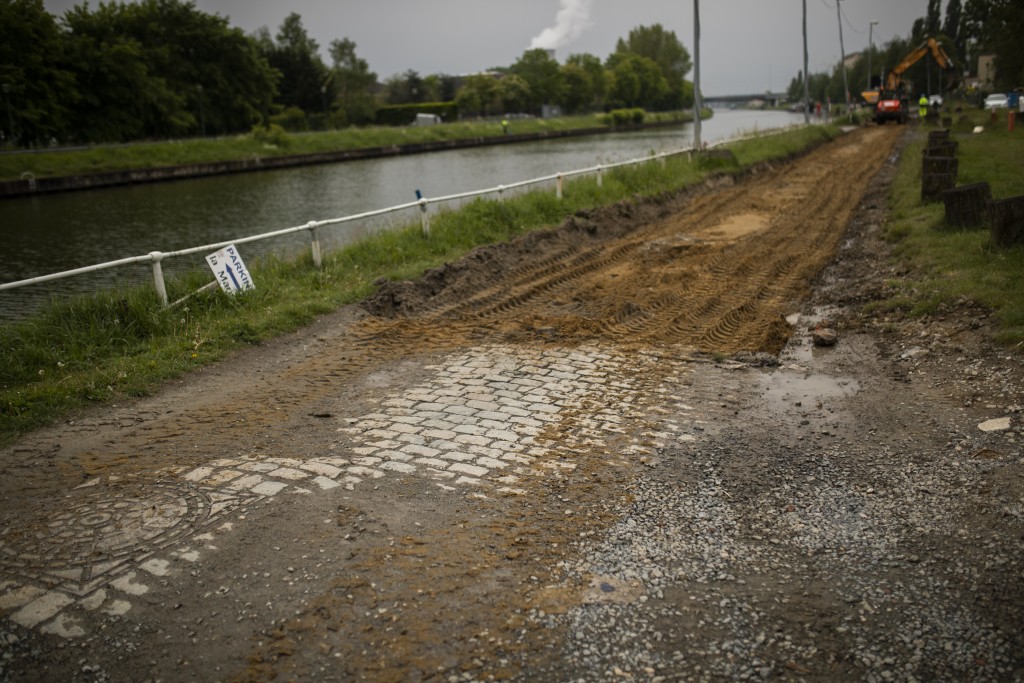 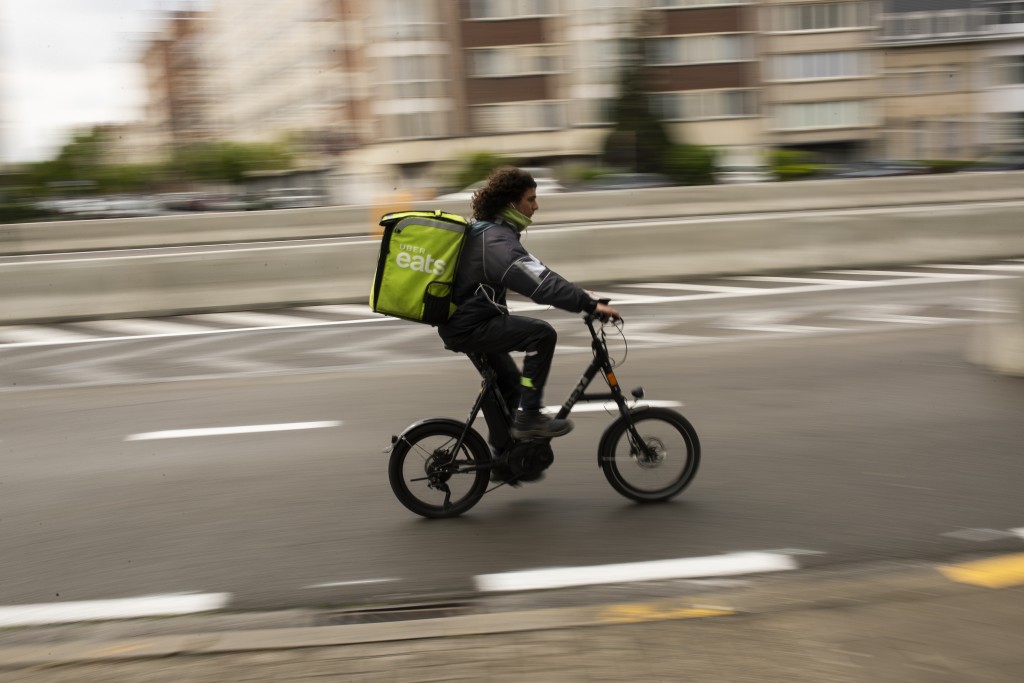 Belgium started the first phase of exiting the lockdown Monday as some businesses were allowed to re-open and public transport resumed a regular service. To avoid a new spike in the number of infections, the use of masks in trams, buses and metros has been made mandatory, while commuters are being encouraged to walk and use their bikes if they have to go to work in a city where traffic jams are the norm.

Belgium has been hard-hit by the deadly virus, with nearly 8,000 death recorded since the start of the pandemics.

“If you compare Brussels to other cities, we see that the bike is not really used a lot," Brussels’ regional mobility minister Elke Van den Brandt told The Associated Press on Monday near a construction site where an old cobblestone lane is being turned into a slick asphalt road suited for bikes.

The refurbishment work is part of a project aimed at transforming 40 kilometers (25 miles) of car lanes into cycle paths that will be connected to the existing bike network.

“I really find it interesting because, especially leading to Brussels, it lacks a lot of cycle paths," said Ernest Georgin, a regular bike user. “And since it is likely to be a means of transport of the future, a practical green transport which does not make any noise and which, moreover, allows people to exert themselves, frankly, I find this an excellent initiative.”

The plan isn't unique to Brussels. Cycling activists from around the world are trying to use the moment to get more bike lanes, or widen existing ones, even if it’s just a temporary measure to make space for commuters on two wheels.

Van den Brandt, a member of the Greens party, said the main reason people don't cycle in Brussels is the lack of safe infrastructure. She said some of the bike lanes currently set up are only temporary, but she hopes the plan will be made permanent once authorities get all the construction permits required.

In the immediate future, she said it’s crucial more bike paths are available as an alternative to cars and public transports by September, when she expects a further easing of the lockdown, with more shops opening their doors and the majority of children going back to school.

In addition to the bike lanes project, speed is being limited to 20 kph (about 12 mph) in the pentagon-shaped Brussels center and other areas covering 100 kilometers (around 60 miles) of roads where pedestrians have priority and are allowed the entire width of streets to abide by social distancing measures.

“It's something that was really met with a lot of enthusiasm in all kinds of areas," Van den Brandt said. “We we saw that everywhere people are happy to have more place. It’s really important to give the city back to the people."